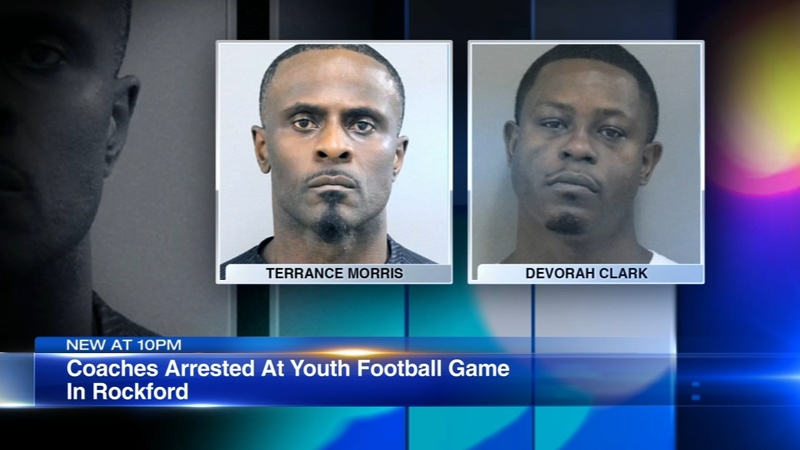 Two Calumet City football coaches were arrested this weekend after pulling out a gun during a football game in Rockford.

Terrance Morris and Devorah Clark coach the Calumet City Thunderbolts who were in Rockford on Saturday to play against the Renegades.

A fight started after the game between Morris and Clark and the Rockford coaches and parents, WIFR-TV reports.

One parent hit a coach and that's when Morris pulled out a gun, police said.

No shots were fired.

Morris is charged with unlawful use of a weapon and mob action.

Neighbors said that incidents like this should not be happening at schools.