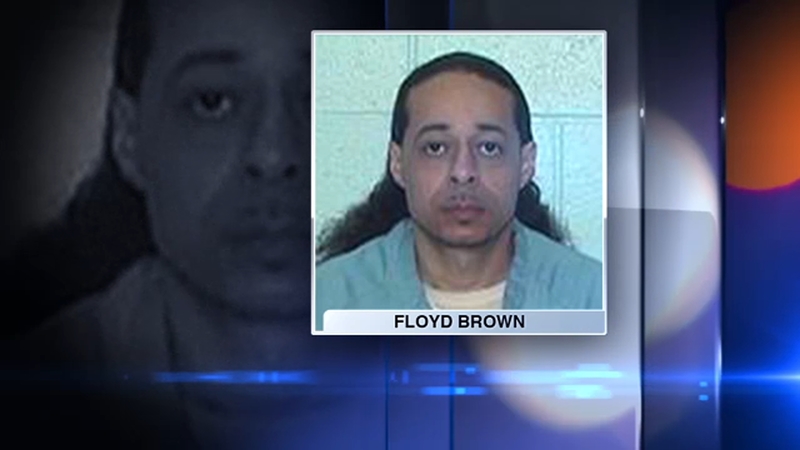 Brown already faced state charges and is currently being held on a no-bond status. The 39-year-old is accused of killing McHenry County Sheriff's Deputy Jacob Keltner.

Several law enforcement agents and the family of Deputy Keltner packed the courtroom to witness his plea.

Brown appeared in a wheelchair again, still recovering from injuries sustained while fleeing from police earlier this month.

Authorities said Brown shot Deputy Keltner, who was a sworn member of a U.S Marshals federal fugitive task force, while trying to arrest Brown at a Rockford hotel.

Prosecutors said Brown fired shots inside the room injuring a woman who he was with and then escaped by jumping from a third story window before shooting Deputy Keltner in the parking lot.

Brown drove more than 160 miles downstate and eventually crashed. He was arrested after a long standoff.

Prosecutors said that the maximum penalty for the murder charge should be death.

"The first charge is the murder of Special Deputy Keltner while acting in his capacity as a federal law enforcement officer. The other two charges. The second charge is felony possession of a firearm and it lists four separate firearms that were alleged to be in the defendant's possession on that day. And then the third charge is that each of those firearms has the serial number obliterated," said U.S. Attorney John Lausch.