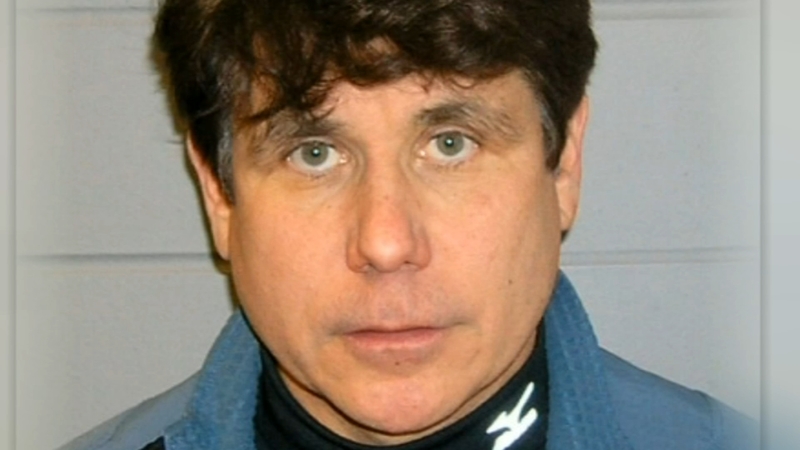 Former Illinois Governor Rod Blagojevich is out with a new op-ed in the Washington Examiner calling for prison reform.

He writes that, "It is not equal justice under law when over-sentencing is the rule rather than the exception."

Blagojevich is in the middle of serving a 14-year sentence for trying to sell a U.S. Senate seat.

He also called for better treatment for inmates. He revealed that as a dishwasher, he earns a total of $8.40 a month.