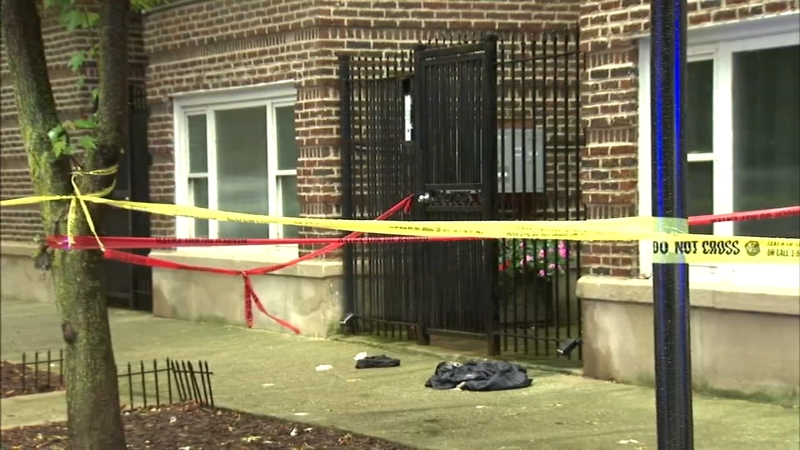 Man shot in Rogers Park; shooting not related to 2 murders