The reward for information leading to the arrest and conviction of the man who shot and killed two people within two days has increased to $150,000, police said Thursday.

CHICAGO (WLS) -- The reward for information leading to the arrest and conviction of the man who shot and killed two people within two days has increased to $150,000, police said Thursday.

If you have any information or tips to report, contact Area North detectives at 312-744-8261. Anonymous tips can be submitted at CPDTip.com. 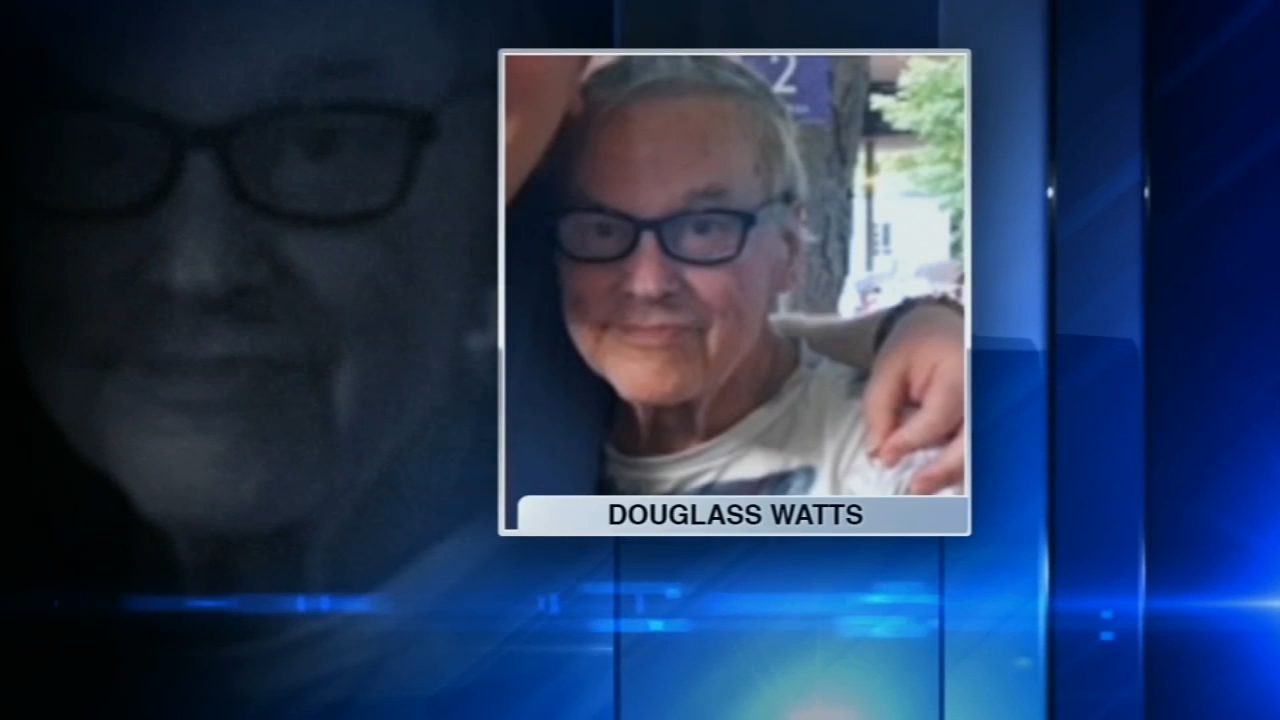 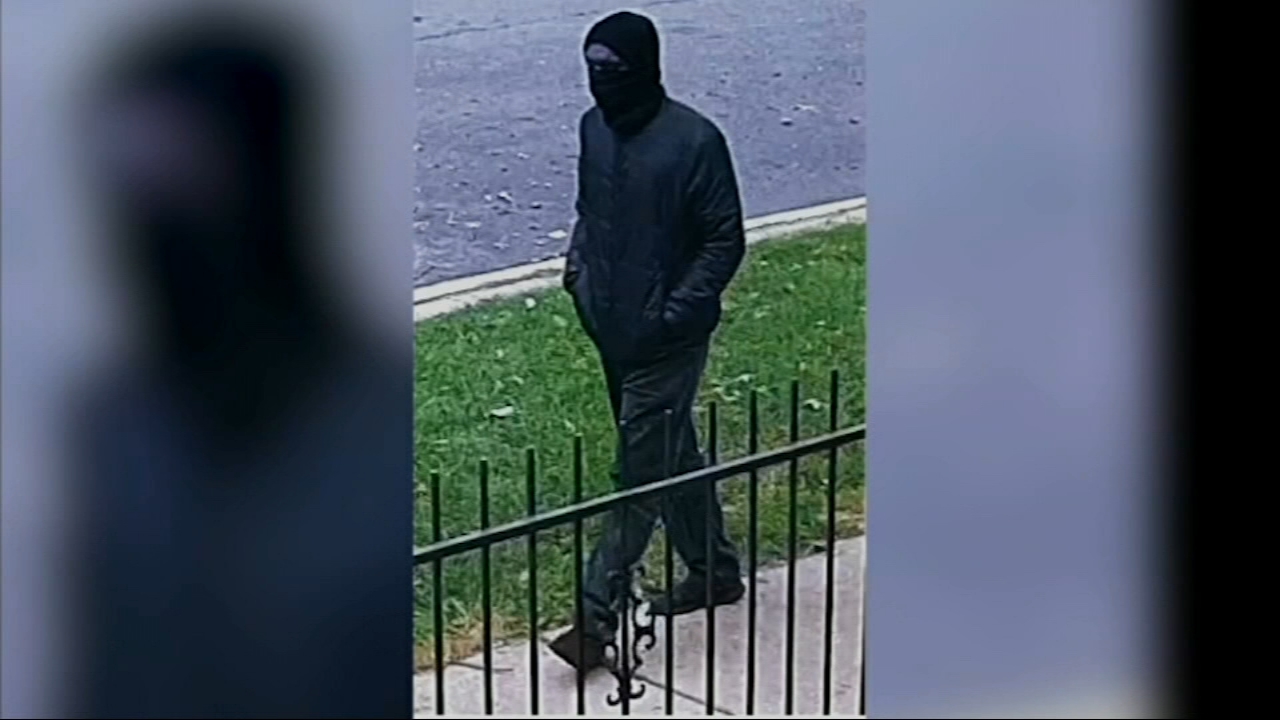 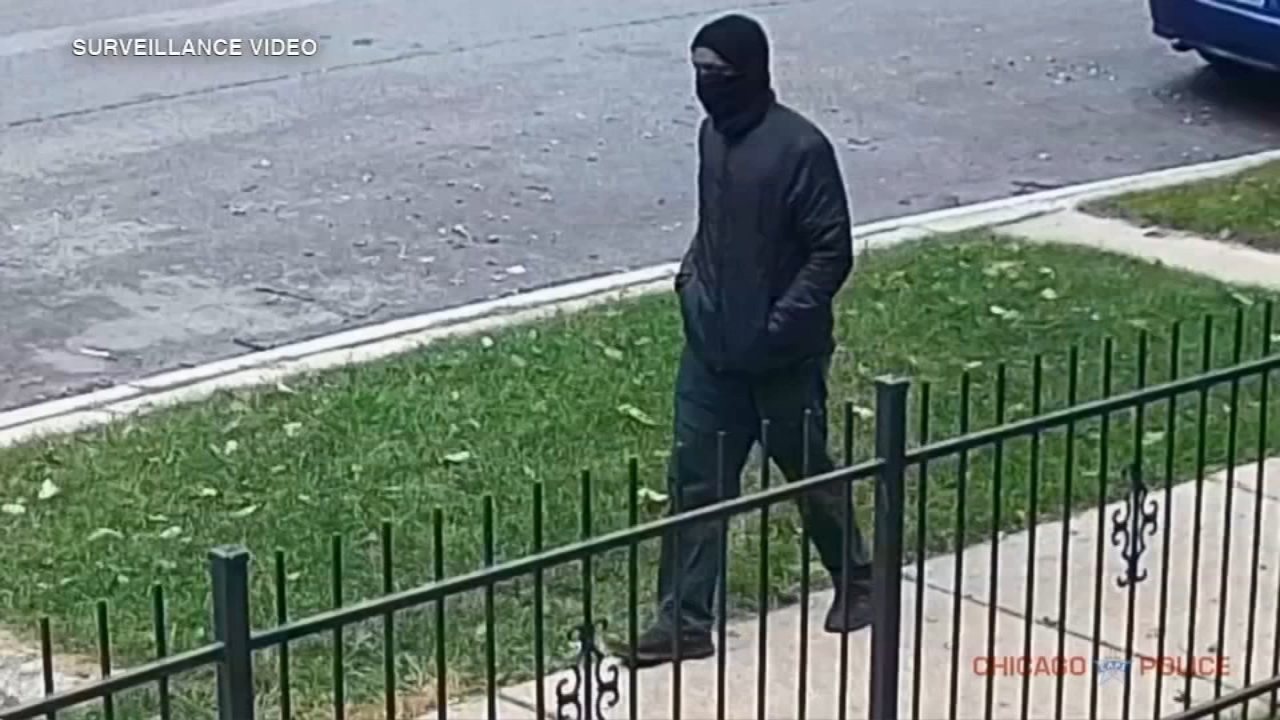