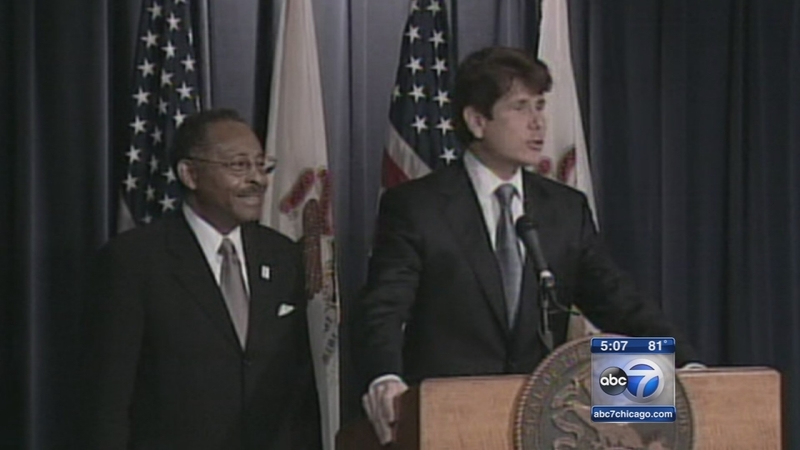 "Even though Blagojevich may have done something wrong, I think the sentence was ungodly harsh on him," Burris said.

Burris - Illinois' first African American statewide office-holder - was appointed to the U.S. Senate by then-Governor Blagojevich, only weeks after Blagojevich was arrested on federal corruption charges.

"He appointed me to present to the public a very clean previous elected official, I had spent 20 years in Illinois government without a hint of a scandal," Burris said.

But as Blagojevich was impeached and ousted from office, Sen. Burris' two years in office were mired in controversy.

In his new book, "The Man Who Stood Up to Sit Down," he tells the story of his rise from a small downstate town to his elections as Illinois comptroller and attorney general, his unsuccessful runs for governor as well as his time in the U.S. Senate.