The city says it will release video footage of 25-year-old Ronald Johnson being fatally shot by police in 2014.

CHICAGO (WLS) -- Chicago Mayor Rahm Emanuel said the city will release a video of a 25-year-old man being shot to death by a Chicago police next week.

Johnson's family has been pressing officials to release the squad car video of the shooting. They say it will prove Johnson was unarmed when he was he was shot to death. The city says he had a gun and pointed it at police before an officer opened fire.

"That is absolutely not true," attorney Michael Oppenheimer said during a news conference Thursday. "You see officers with their guns, they were carrying weapons. Ronald Johnson was not carrying a weapon. There is no gun in his hand. There is nothing, no cellphone."

Oppenheimer says the video shows Johnson running away from the car after the back window had been shot out.

He claims the initial Freedom of Information Act request filed by the family for the video's release was ignored and then denied. A federal FOIA lawsuit was then filed in October 2014.

Johnson's mother, Dorothy Holmes, has seen the video. She said it shows her son running away. 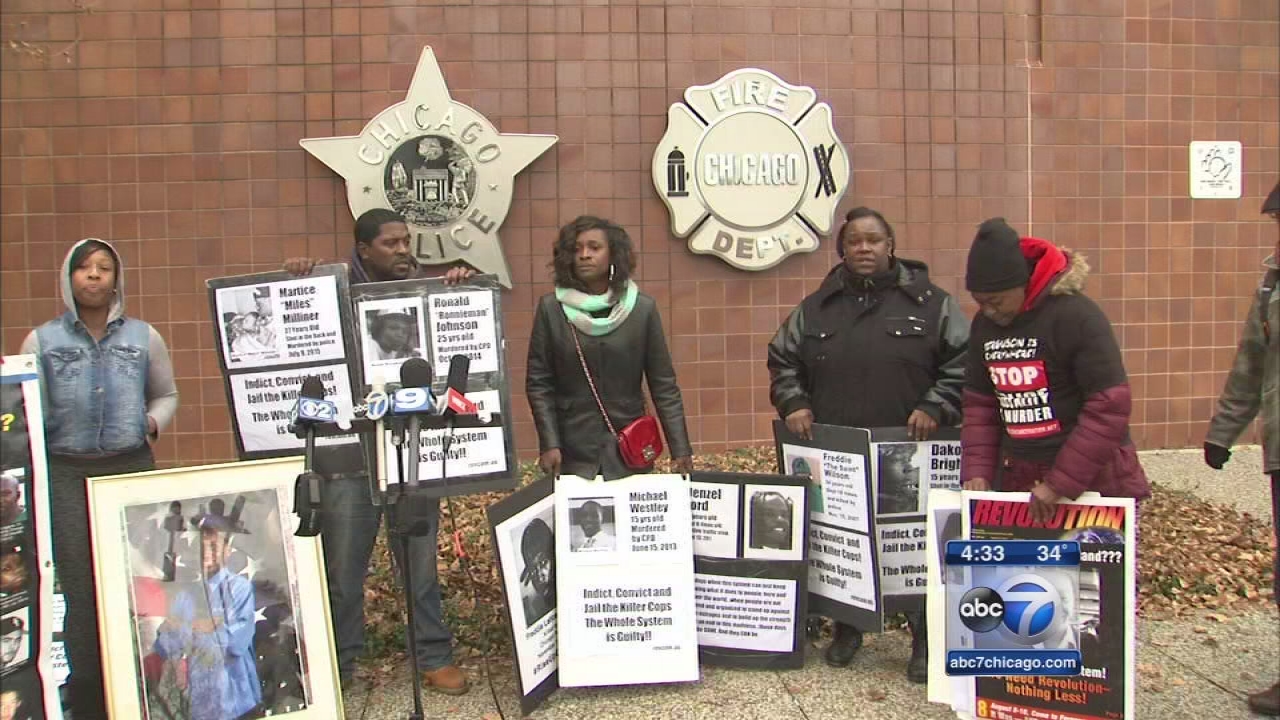 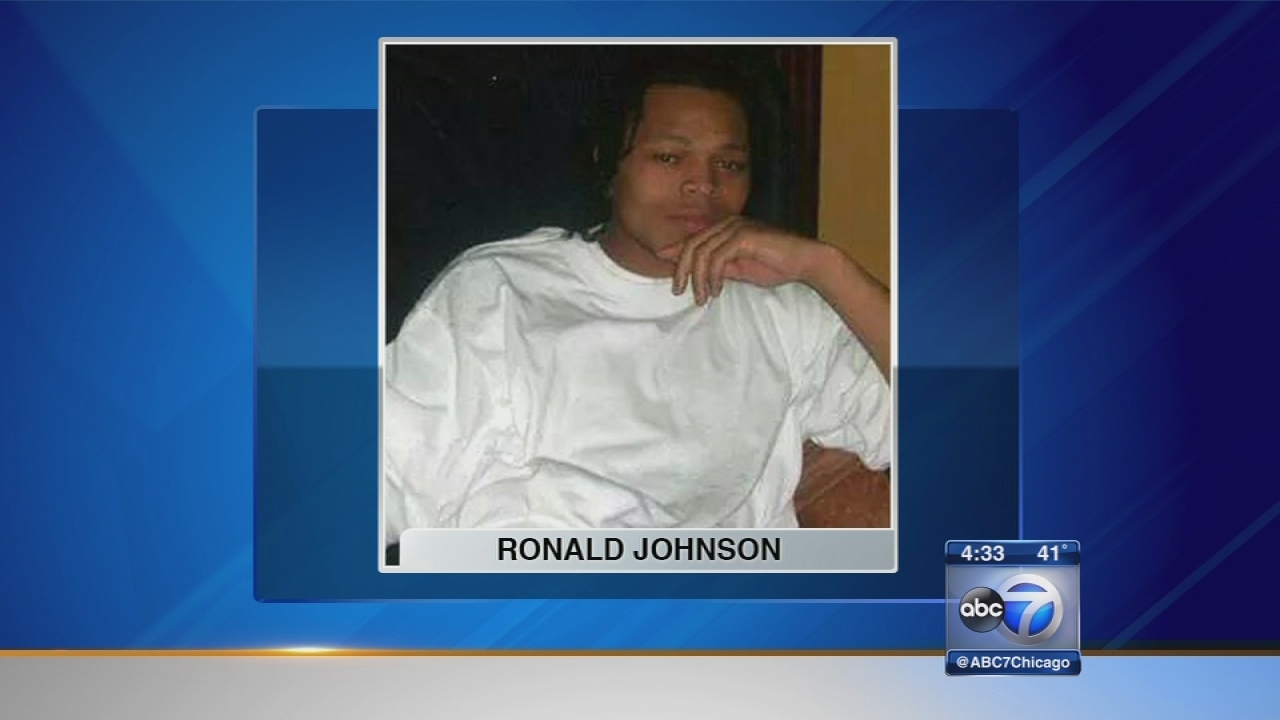