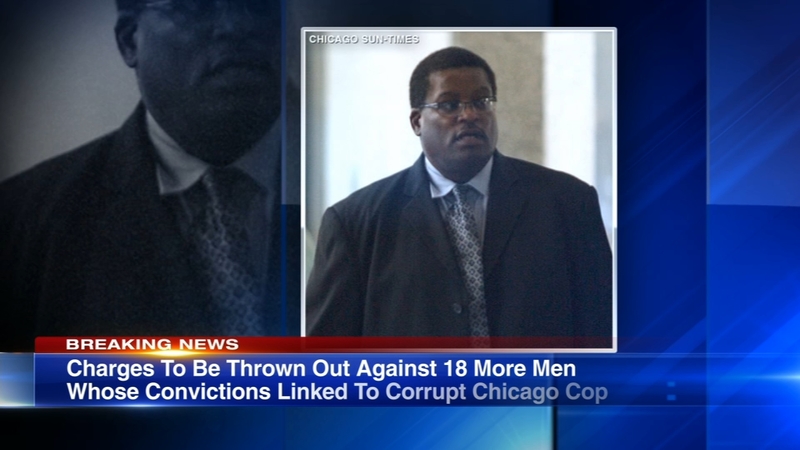 CHICAGO (WLS) -- Charges will be thrown out against 18 men whose convictions linked them to a corrupt Chicago police officer.

Those men, along with others, were then charged with crimes.

A Cook County prosecutor is expected to drop criminal charges stemming from those cases on Monday morning.

The mass exoneration will bring the number of defendants who have had cases overturned because of Watts corruption to 42.