Roof collapses on building under renovation in Jefferson Park

WLS
By Michelle Gallardo
JEFFERSON PARK (WLS) -- A building on Chicago's Northwest side has sustained significant damage after part of the building's roof collapsed Tuesday afternoon.

Two electrical workers inside walked out just minutes before the roof caved in on the second floor.

"They were doing some type of electrical work and they walked out of the building for some reason. They didn't say that they heard anything or something made them leave. They are very blessed to get out of there," Chicago Fire Department District Chief, Charles Williams said.

A restoration business next door also sustained damage as a result and the workers had to be evacuated.

"You hear a bunch of noise, like someone fell in the back. So we went and looked and the brick was falling. Slowly, slowly, until everything just came down all at once. It was crazy," Carolyn Gonzalez, who works next door said.

The fire department describes this as a 'pancake collapse'.

Fire officials have turned off the power and gas to the building adjacent to the collapsed building to ensure safety, and said no one was injured.

The fire department also said they are waiting on inspectors from the Chicago Building Department to arrive on scene to determine what the next steps have to be to secure the area. 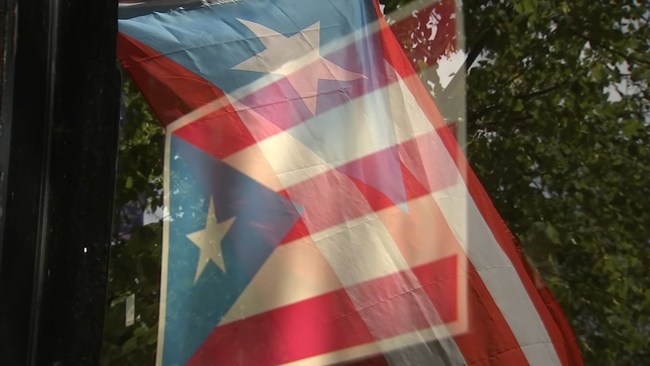 Tornado watch vs warning: What to do
More Videos
From CNN Newsource affiliates
TOP STORIES