Rosemont police looking for suspect after stabbing at gas station 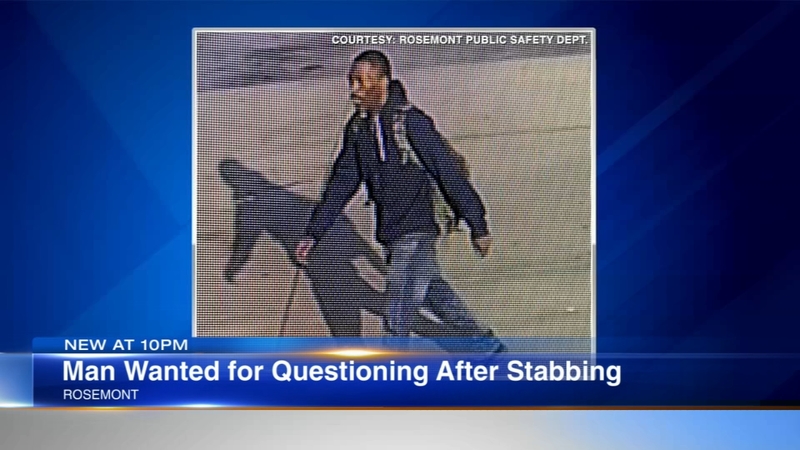 ROSEMONT, Ill. (WLS) -- Rosemont police are searching for a man they'd like to talk to about a stabbing at a gas station Wednesday afternoon.

Police said they were called to the Mobil Gas Station in the 9400-block of Higgins Road for a stabbing. The victim was taken to a local hospital with at least one stab wound to the stomach, police said.

The suspect is described as a middle aged black man, about 5 ft. 7 in. tall wearing a dark hooded sweatshirt, blue jeans, black and gray shoes and carrying a green, possibly camouflage, backpack.

Police said they believe the incident is isolated. There is no word on the victim's condition.