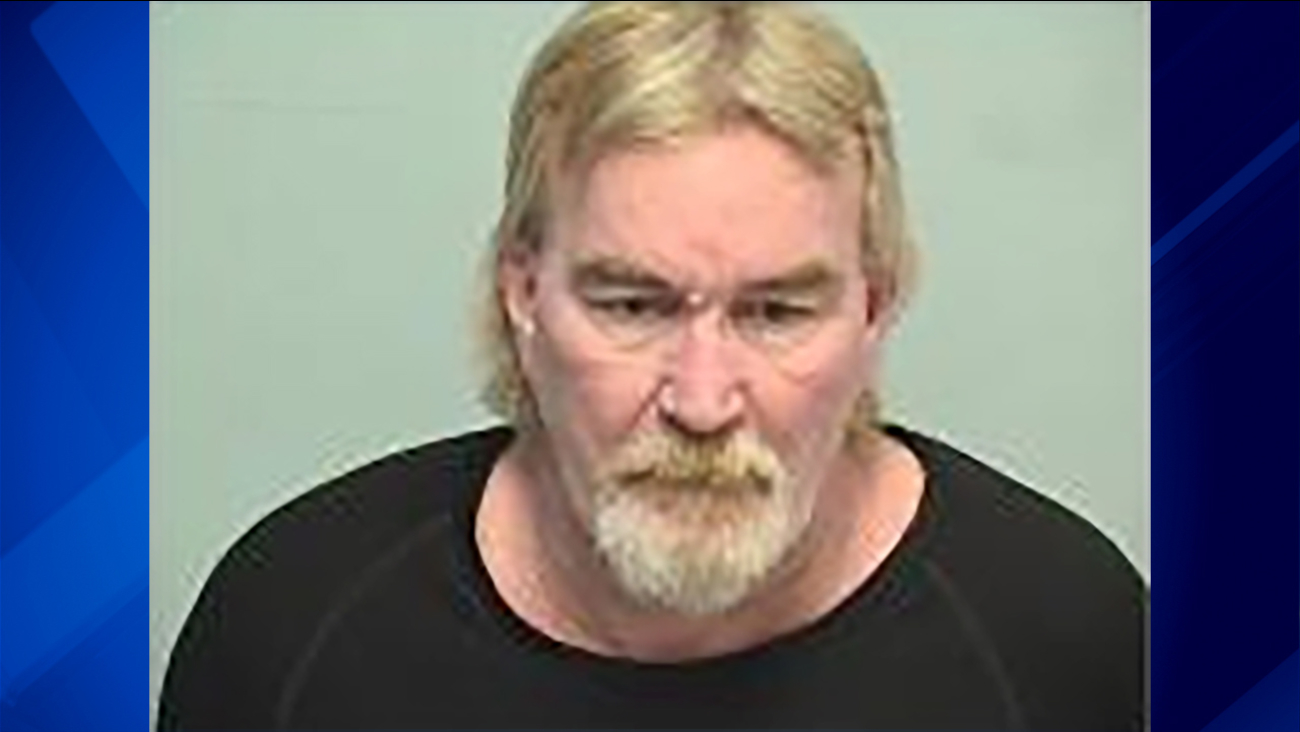 ROUND LAKE BEACH, Ill. (WLS) -- A Round Lake Beach man who has been cited 26 times for driving with a revoked license was sentenced Monday to six years in prison, the Lake County State's Attorney's Office said.

A police officer witnessed a Chevy pickup truck hit a parked car at about 4 p.m. on March 11 in the 100-block of Rollins Road in Round Lake Beach, the state's attorney's office said.

The officer conducted a traffic stop and cited Steven Knutson, 62, for driving on a revoked license.

An investigation discovered that the Illinois Secretary of State's Office revoked Knutson's license in 2010 for an aggravated DUI in 2010 and had several previous offenses of driving on a revoked license.

Knutson had been cited for driving while his license was revoked 26 times and he was convicted 24 times. The most recent charge in 2019 and a charge in Fox Lake in 2018 remain pending.

"It's a shame that it had to come to this point for Mr. Knutson to understand that driving is a privilege, not a right," State's Attorney Nerheim said. "I commend the Round Lake Beach Police, their village attorneys, and attorneys from the Lake County State's Attorney's Office for doing what is necessary to ensure Mr. Knutson no longer gets behind the wheel of an automobile."

Knutson was ordered to pay $362.60 in restitution to the owner of the car that he hit on March 11.
Report a correction or typo
Related topics:
round lake beachdui
Copyright © 2021 WLS-TV. All Rights Reserved.
More Videos
From CNN Newsource affiliates
TOP STORIES