WLS
ROUND LAKE, Ill. (WLS) -- The pregnant woman who lost her baby after being shot in the head in Round Lake has died, according to officials.

The woman, who is in her 20s, was shot Tuesday. Police were called to a home in the 600-block of West Nippersink Road around 2 p.m. where officers found her with a gunshot wound to the head.

Quinn is charged with one count of Involuntary Manslaughter of a Child and one count of Reckless Discharge of a Firearm. He is being held on $2 million bail. 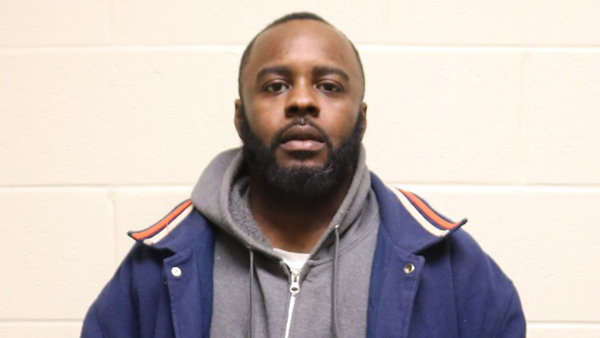