Suspect, 48, arrested in kidnapping after girl thought she was meeting teen

FRESNO, Calif. -- A man accused of kidnapping a Sanger, Calif., teenager is now in custody. Russell Wayne Deviney, 48, was taken into custody just after 11 a.m. Thursday in Oregon.

Police and the FBI tracked Deviney down to a privately owned wooded area south of Cannon Beach after getting a tip from a Good Samaritan. When Deviney was asked his name he simply said, "I'm the guy you're looking for," police said. He's now charged with kidnapping and sexual assault.

The 15-year-old victim is back home with her family in Sanger. Investigators say she had been communicating online with a person she believed was a 19-year-old. Once she realized the person she was meeting was actually a 48-year-old man, she was already in the vehicle and under Deviney's control, police said.

The girl's family picked her up in Oregon Monday - two days after she disappeared.

The girl's mother reported her missing Saturday night, and on Sunday the mom got a text from the girl, saying she was scared. After that, nothing - but Sanger police knew the text came from Oregon and put out an all-points bulletin for help. Then on Sunday night, they got the final clue they needed.

"Our officers were able to determine her exact location and we contacted Astoria, Oregon police department, and within a short period of time, they were there at a McDonald's restaurant in Astoria and they found her an took her into protective custody," said Sanger Police Chief Rodriguez.

Astoria, Ore., police determined she was with Deviney, who's from the state of Washington. He left the fast food restaurant on foot, leaving his vehicle behind.

Rodriguez said he hopes this incident sends a message to parents about keeping track of kids' online activities. He says teens are sometimes naive and fall prey to tricks. 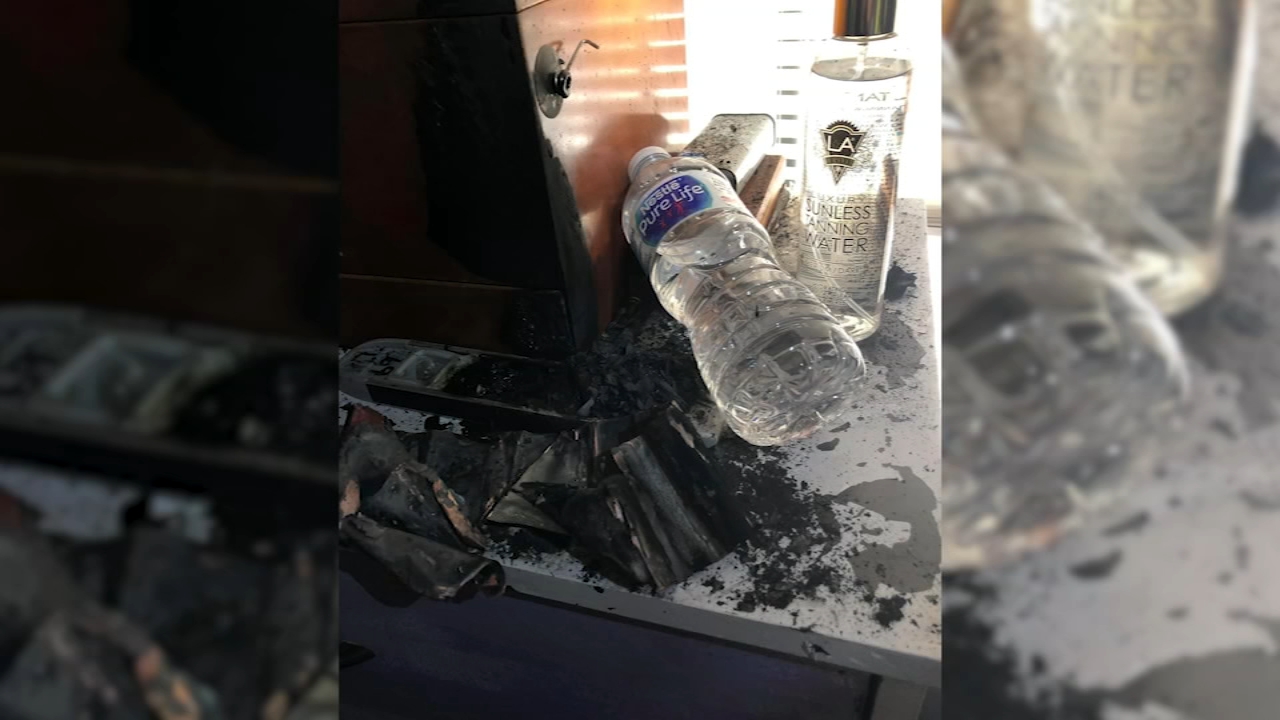 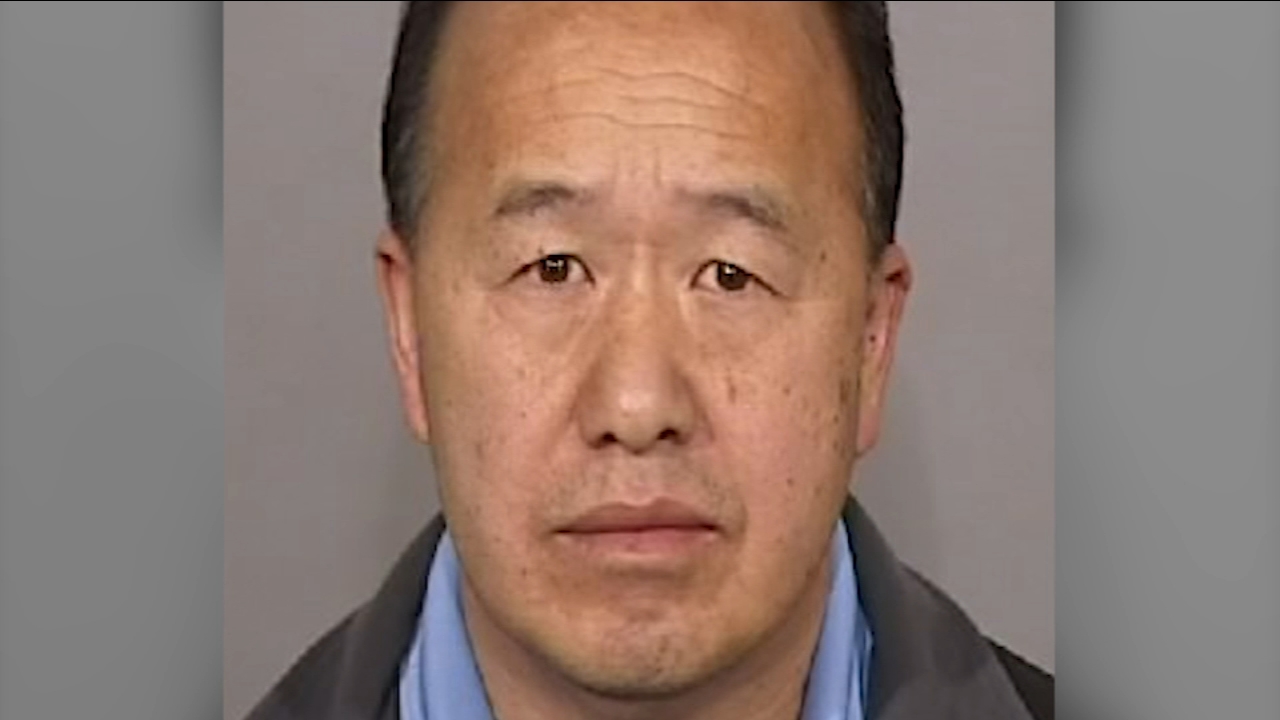 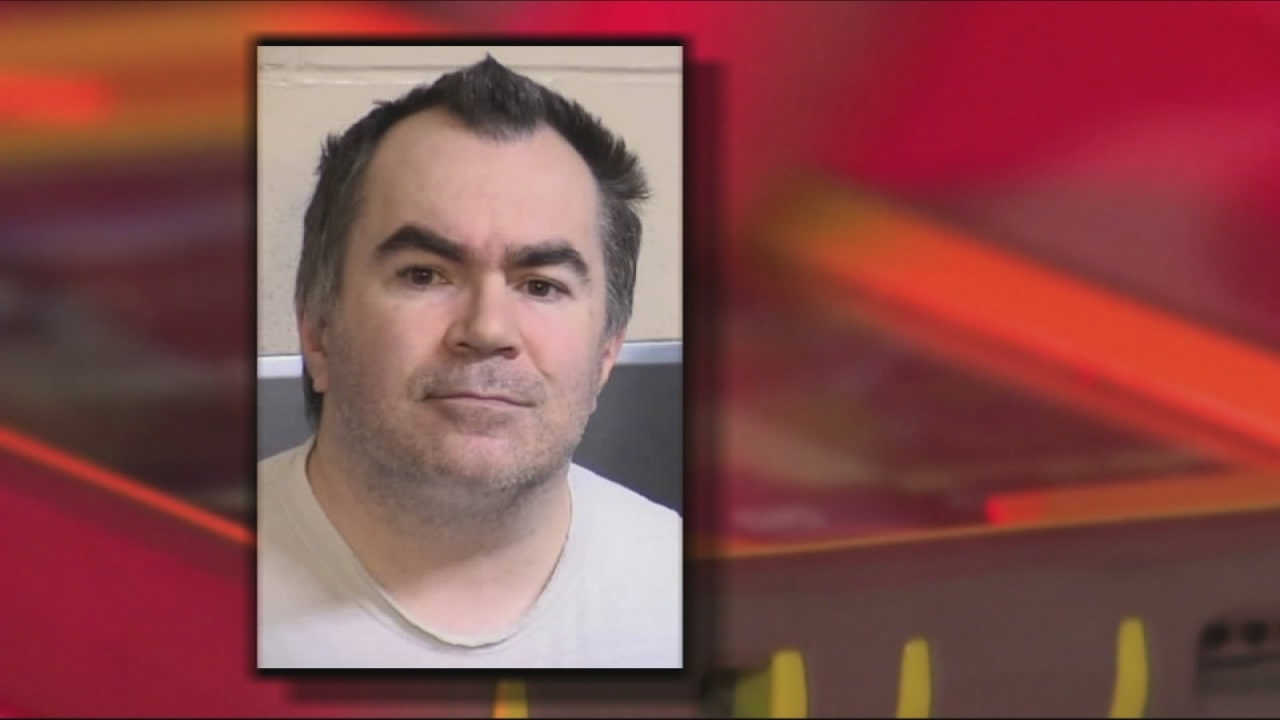 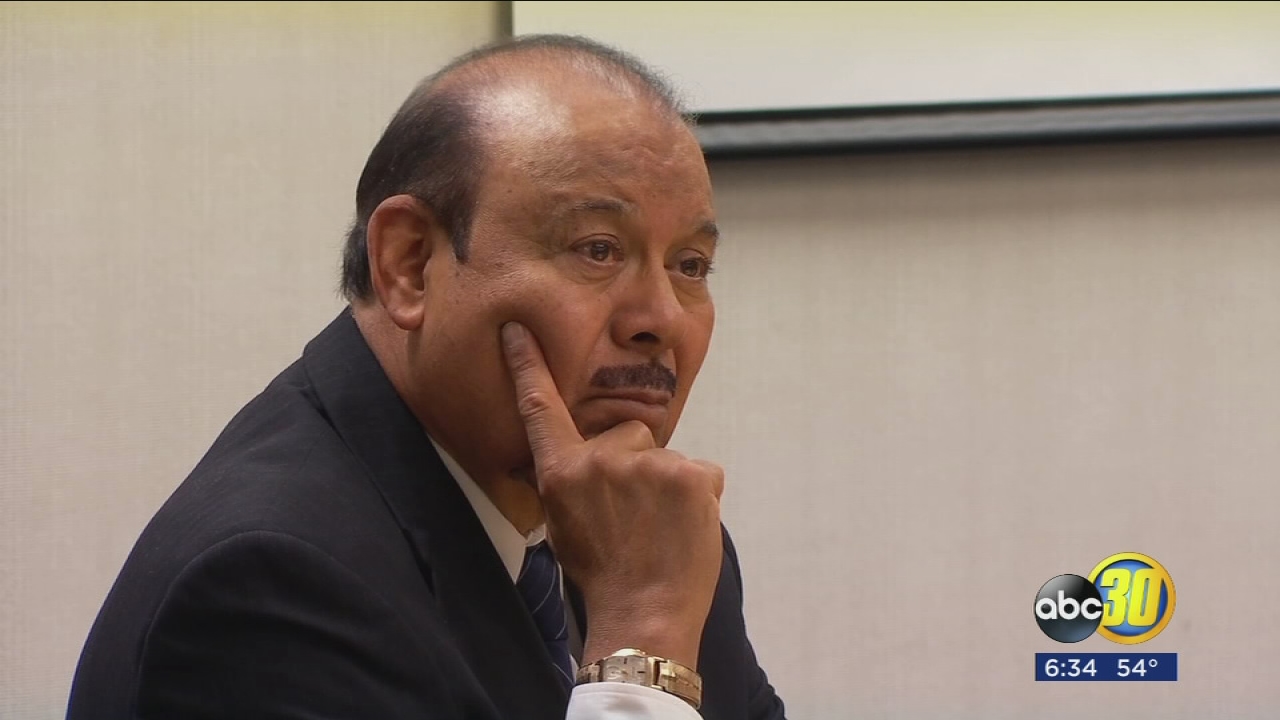