US investigators corroborate some aspects of the Russia dossier 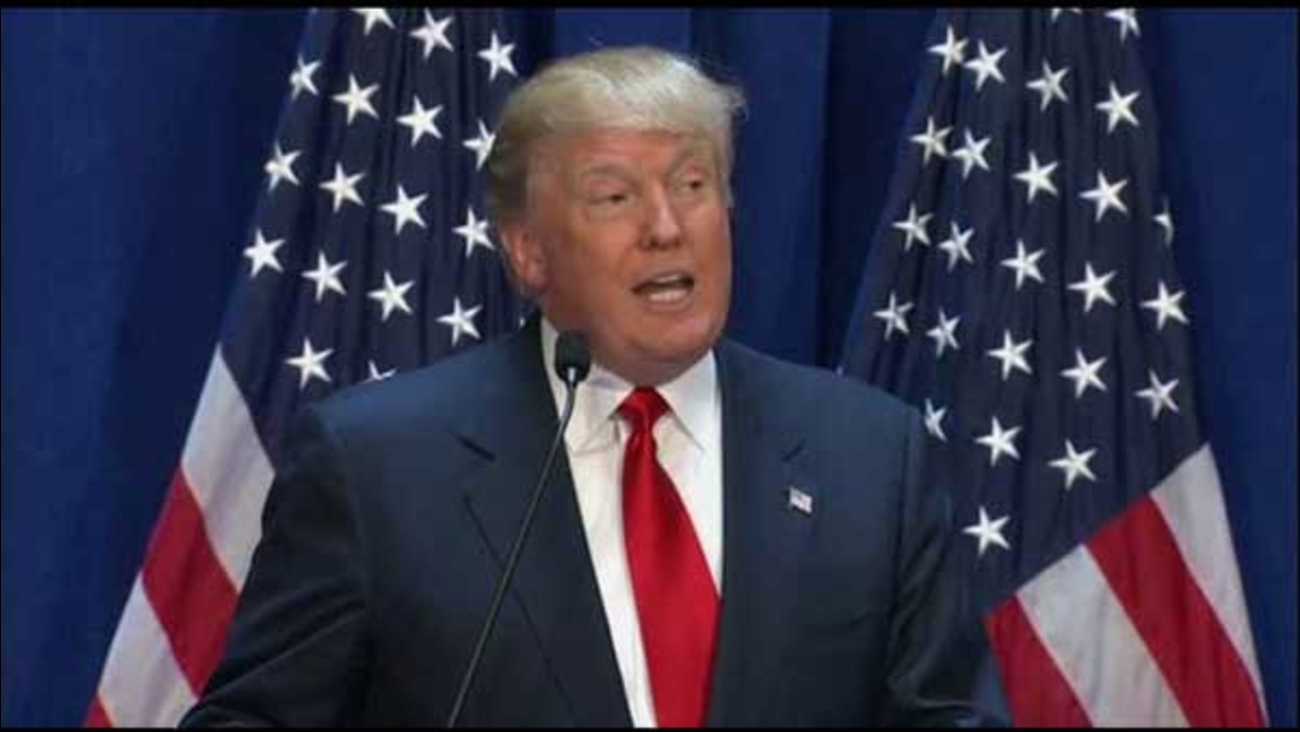 WASHINGTON -- For the first time, US investigators say they have corroborated some of the communications detailed in a 35-page dossier compiled by a former British intelligence agent, multiple current and former US law enforcement and intelligence officials tell CNN. As CNN first reported, then-President-elect Donald Trump and President Barack Obama were briefed on the existence of the dossier prior to Trump's inauguration.

But the intercepts do confirm that some of the conversations described in the dossier took place between the same individuals on the same days and from the same locations as detailed in the dossier, according to the officials. CNN has not confirmed whether any content relates to then-candidate Trump.

The corroboration, based on intercepted communications, has given US intelligence and law enforcement "greater confidence" in the credibility of some aspects of the dossier as they continue to actively investigate its contents, these sources say.

Spicer later called back and said, "This is more fake news. It is about time CNN focused on the success the President has had bringing back jobs, protecting the nation, and strengthening relationships with Japan and other nations. The President won the election because of his vision and message for the nation."

Spokespeople for the FBI, Department of Justice, CIA and Office of the Director of National Intelligence declined to comment.

US intelligence officials emphasize the conversations were solely between foreign nationals, including those in or tied to the Russian government, intercepted during routine intelligence gathering.

Some of the individuals involved in the intercepted communications were known to the US intelligence community as "heavily involved" in collecting information damaging to Hillary Clinton and helpful to Donald Trump, two of the officials tell CNN.

Until now, US intelligence and law enforcement officials have said they could not verify any parts of the dossier.

Officials who spoke to CNN cautioned they still have not reached any judgment on whether the Russian government has any compromising information about the President.

Officials did not comment on or confirm any alleged conversations or meetings between Russian officials and US citizens, including associates of then-candidate Trump.

One of the officials stressed to CNN they have not corroborated "the more salacious things" alleged in the dossier.

CNN has not reported any of the salacious allegations.

Trump dismissed the entire dossier last month during his only news conference as President-elect, saying in January, "It's all fake news. It's phony stuff. It didn't happen."

The dossier was commissioned as opposition research by political opponents of then-candidate Trump and compiled by a former British intelligence agent. US intelligence agencies checked out the former MI6 operative and his vast network throughout Europe and found him and his sources to be credible.