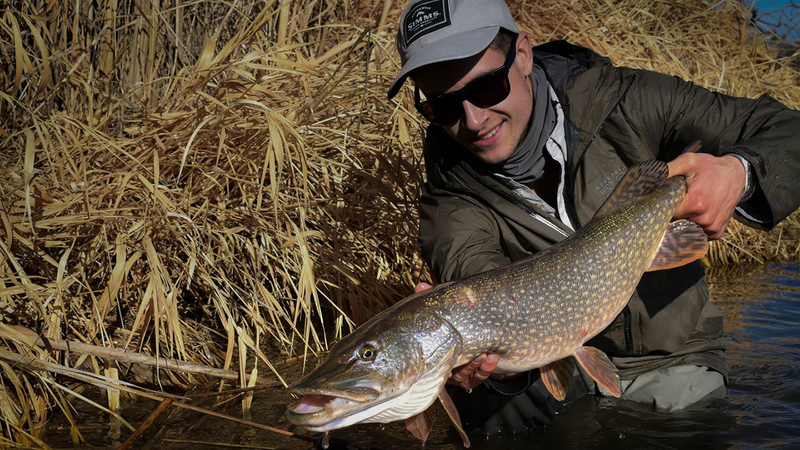 ALBUQUERQUE, NM -- A recent college graduate from New Mexico has been identified as the American who died when a regional jet made a fiery landing at a Moscow airport late Sunday.

Jeremy Brooks, 22, had recently graduated from a school in Colorado Springs and was regarded in his community as a well-known fishing guide, ABC affiliate KOAT-TV reported. Ivan Valdez, Brooks' longtime supervisor, told KOAT that Brooks was working as a guide in Moscow before the accident.

Brooks and 40 others were killed after a Sukhoi SSJ100 operated by the Russian flagship carrier Aeroflot burst into flames while making an emergency landing at Moscow's Sheremetyevo Airport. At least two children are among the dead, according to local authorities.

Forty-one people were killed Sunday in a fiery airplane accident at Moscow's Sheremetyevo Airport, a spokeswoman for the Russian Investigative Committee said.

The plane had taken off from Sheremetyevo but turned back within minutes, asking for an emergency landing. The plane came down hard on the runway and flames and black smoke burst from its underside.

Russia's main investigative body said both of the plane's flight recorders - data and voice - have been recovered from the charred wreckage. Committee spokeswoman Svetlana Petrenko was also quoted by Russian news agencies on Monday as saying that investigators were looking into three main possibilities behind the cause of the disaster: inexperienced pilots, equipment failure and bad weather.