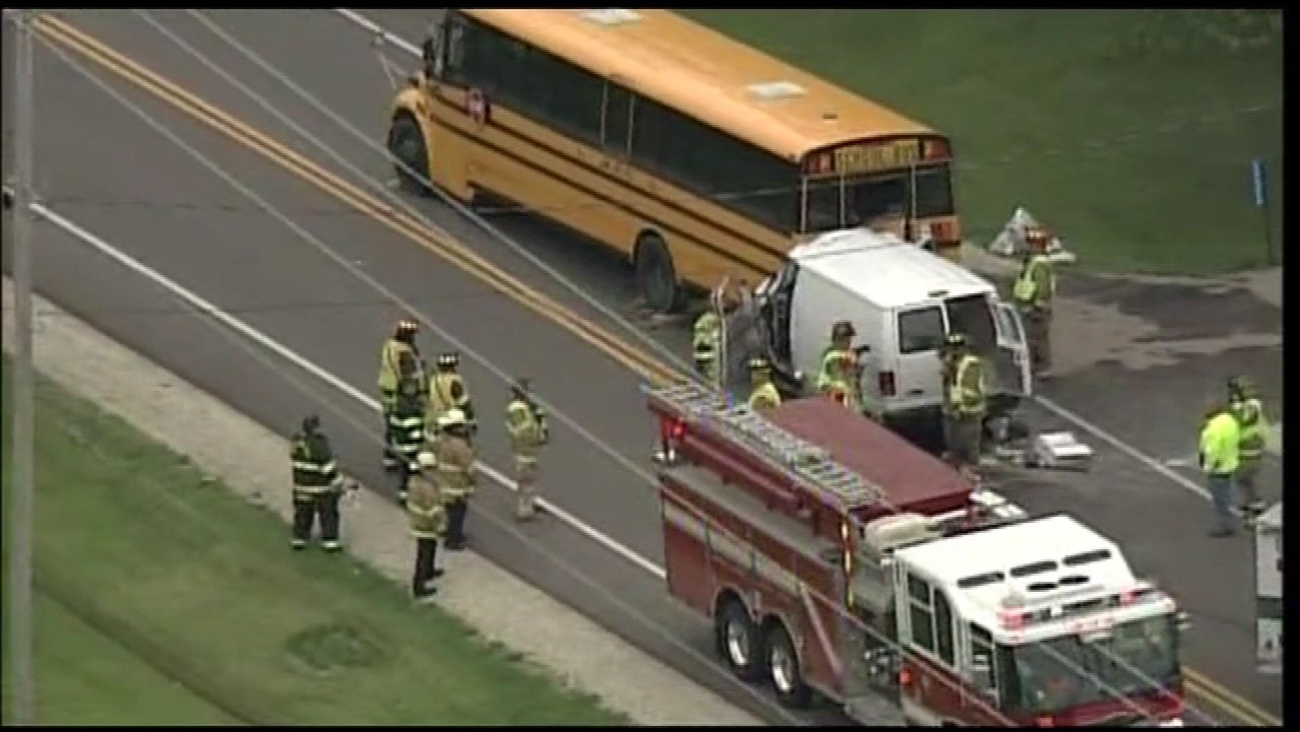 SALEM, Wis. (WLS) -- Could distracted driving have caused a crash that killed a 21-year-old from Antioch?