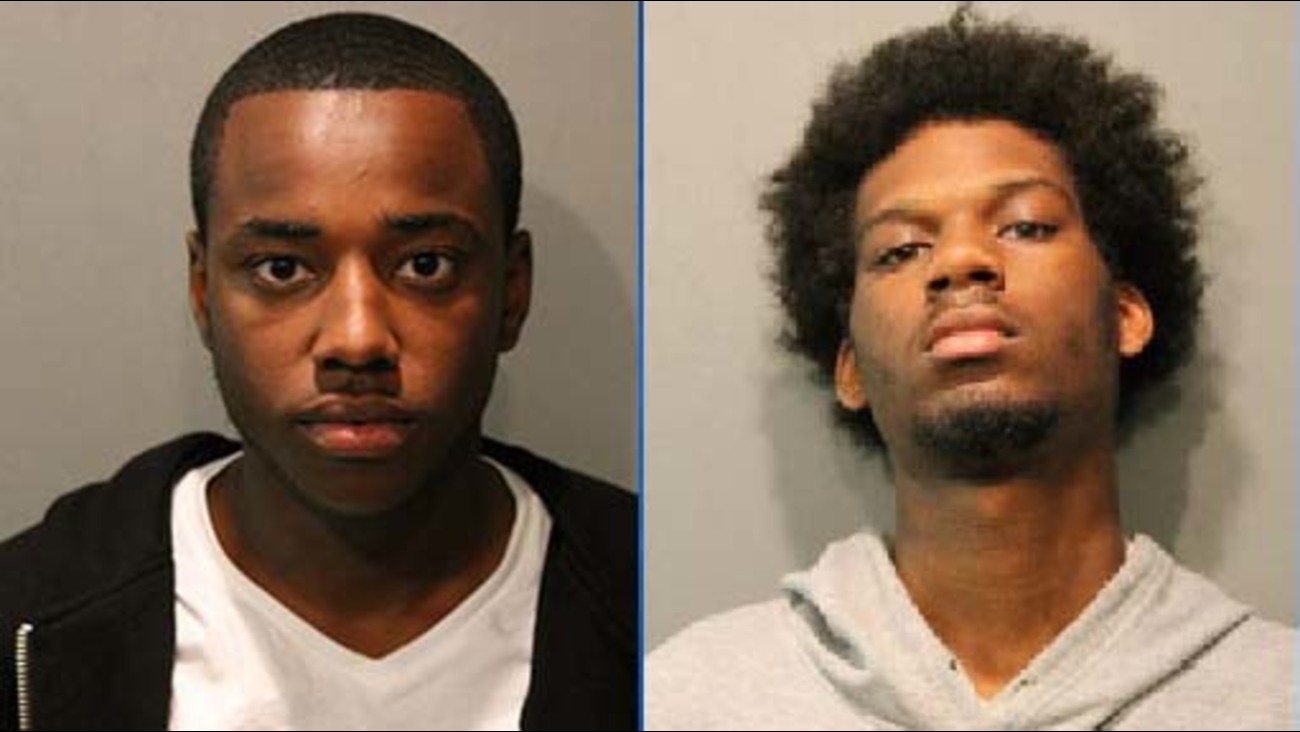 CHICAGO (WLS) -- Two men charged in the death of a woman who was struck and killed on Lake Shore Drive in May 2016, have been found not guilty by a judge.

The bench trial for the pair ended Wednesday with Judge Joseph Claps' determination.

Devonte Dodd, 20, and Semaj Waters, 18, were each charged with murder, attempted robbery and mob action in connection with the death of 32-year-old Pamela Johnson.

Johnson and her 43-year-old boyfriend were both hit when crossing LSD near Ohio Street in the Gold Coast neighborhood.

The boyfriend told police that they were trying to escape a group of armed robbers.

Chicago police released surveillance photos that showed the suspected group, of which they believe Dodd and Waters were a part of.

The video also shows several individuals coming over the east barrier wall of Lake Shore Drive immediately after the victims. After the victims were struck in the southbound lanes, the video shows the offenders fled westbound on Superior.