Extreme flooding has triggered the evacuation of thousands in San Jose and the closure of Hwy 101.

The new order went out just after midnight in the area along Coyote Creek in the Coyote Creek 100 year Flood Zone, running from north I-280 to south Hwy 101. 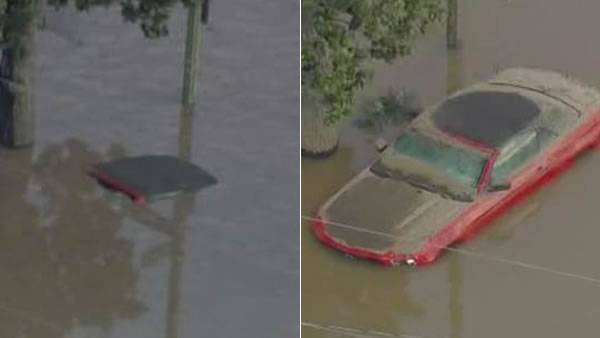 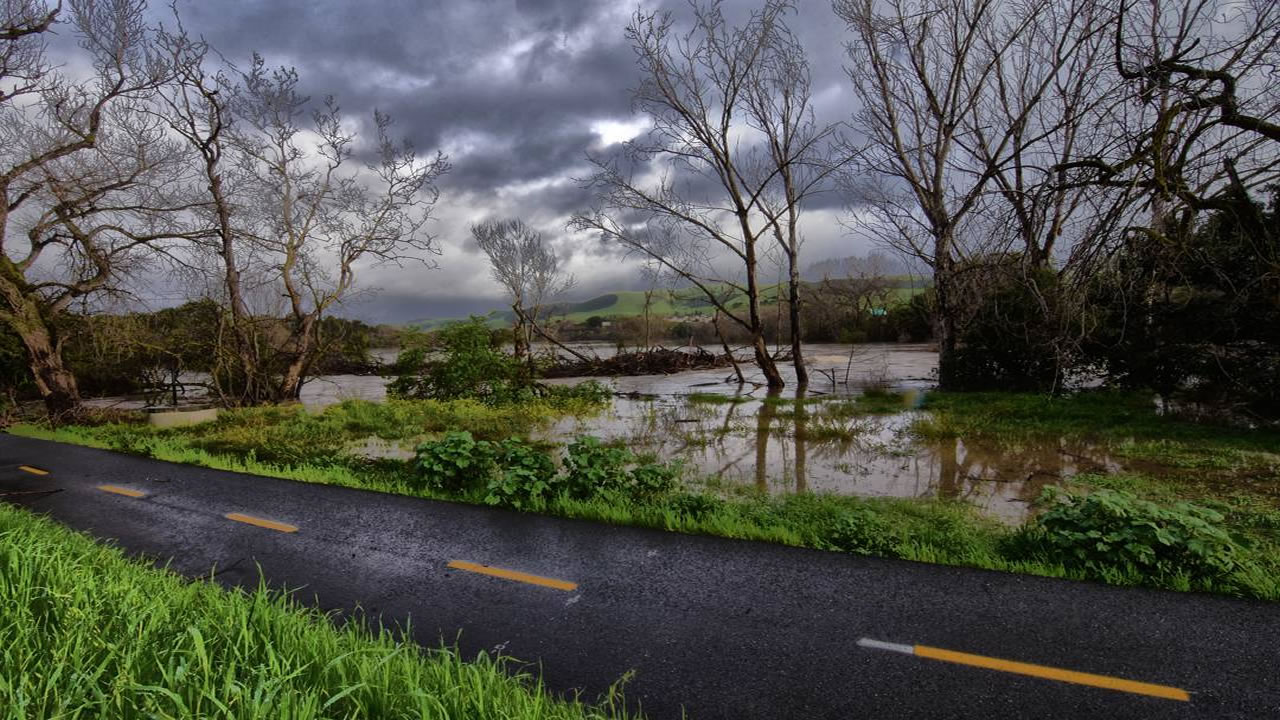 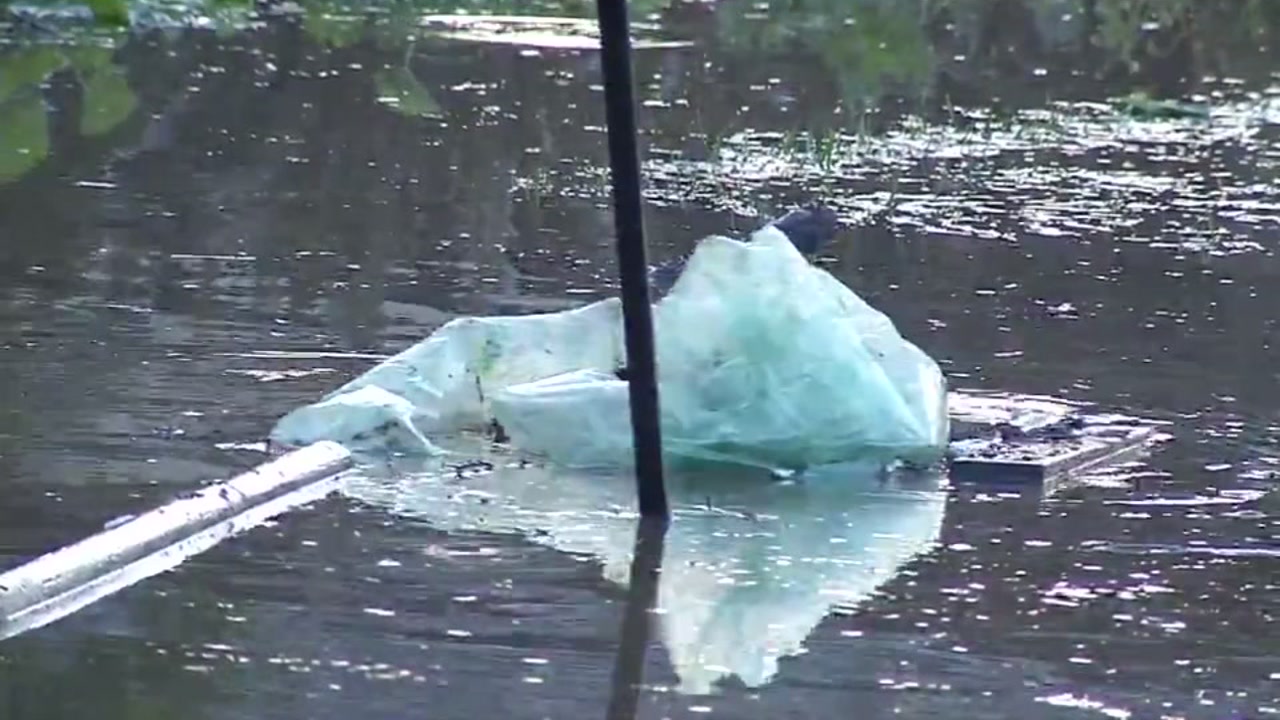 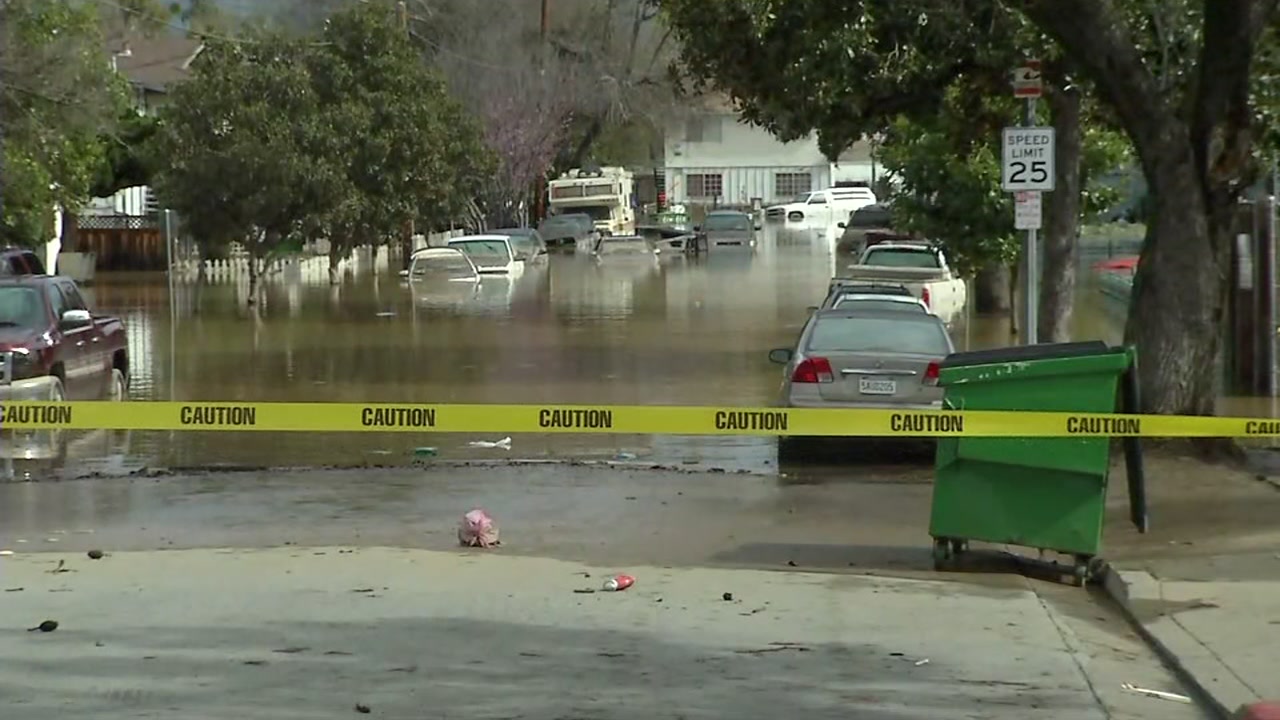 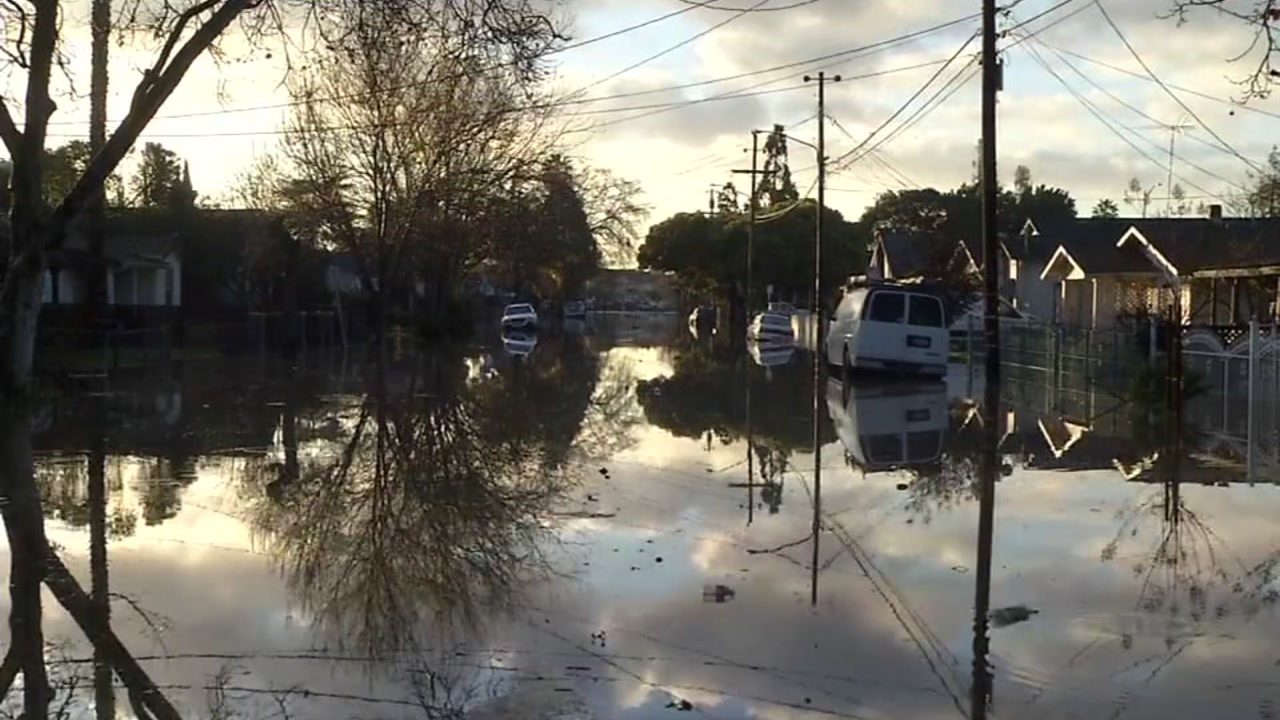 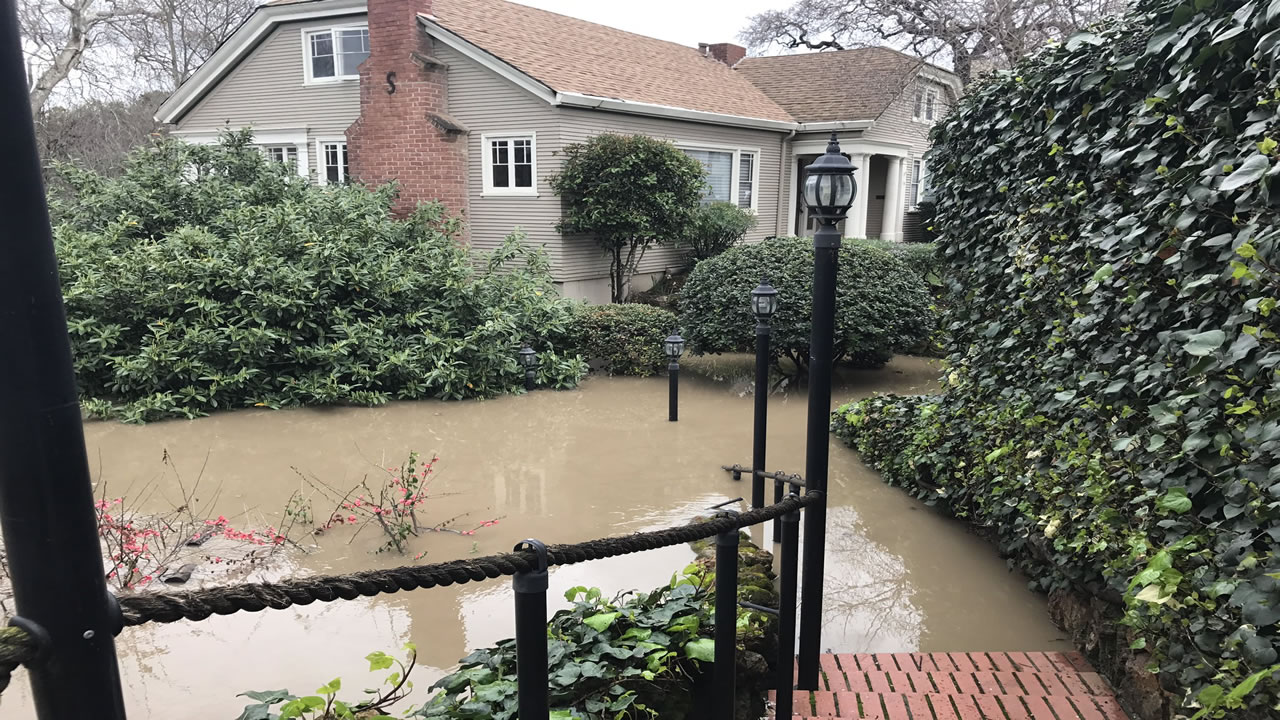 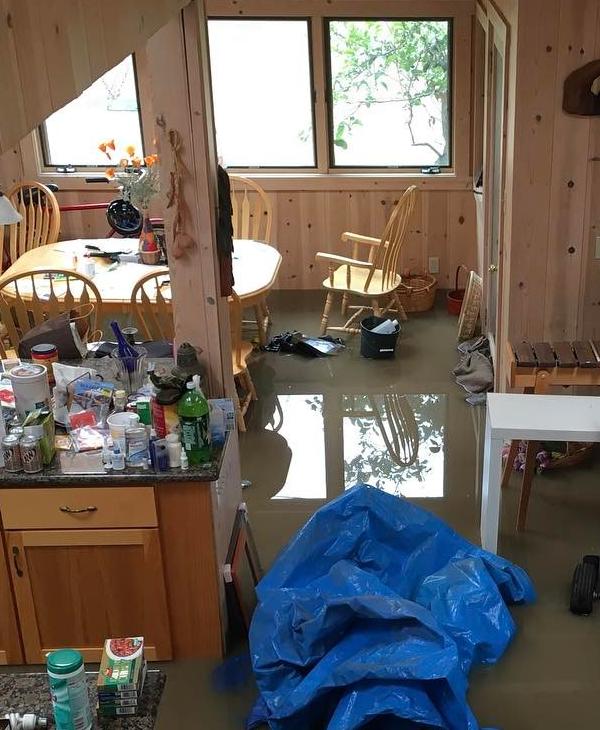 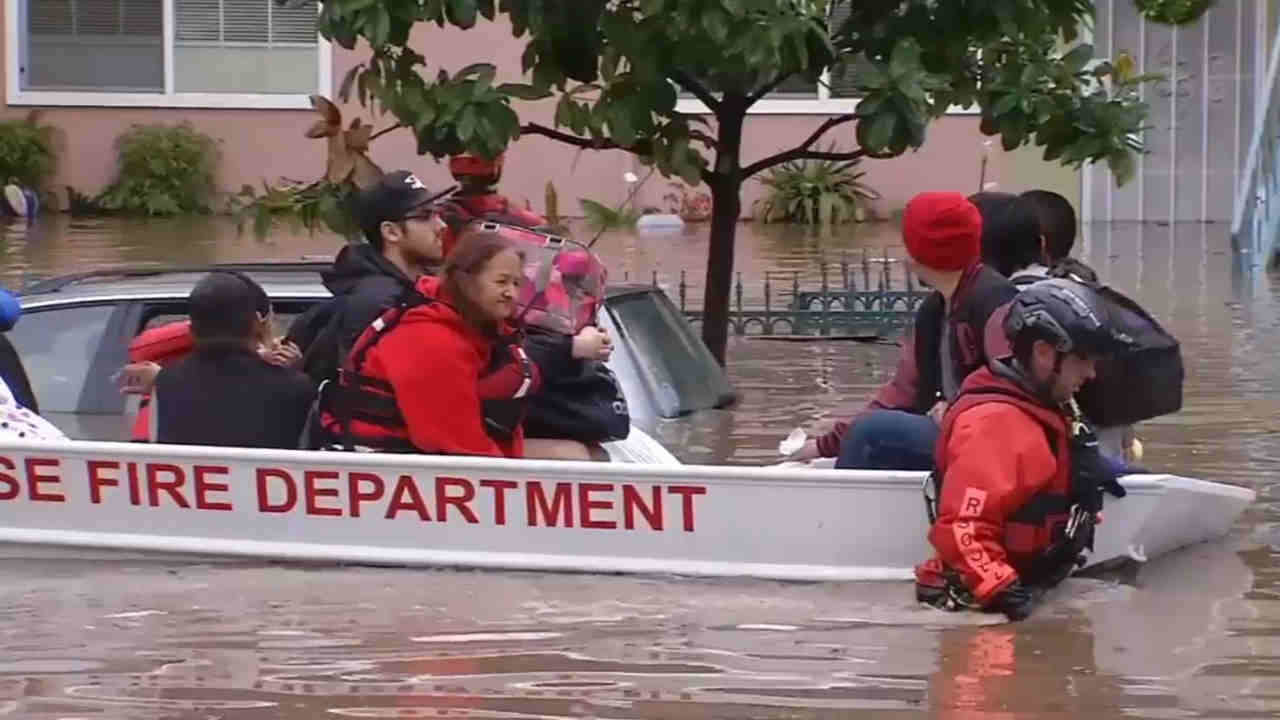 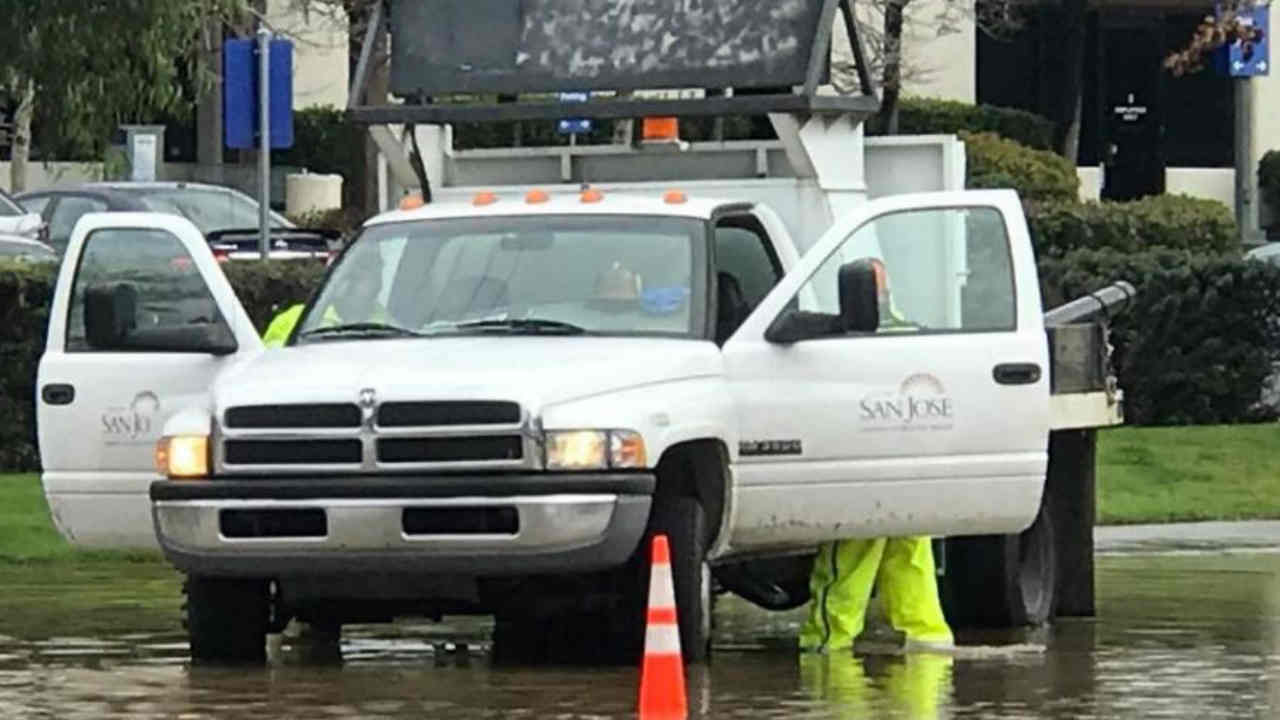 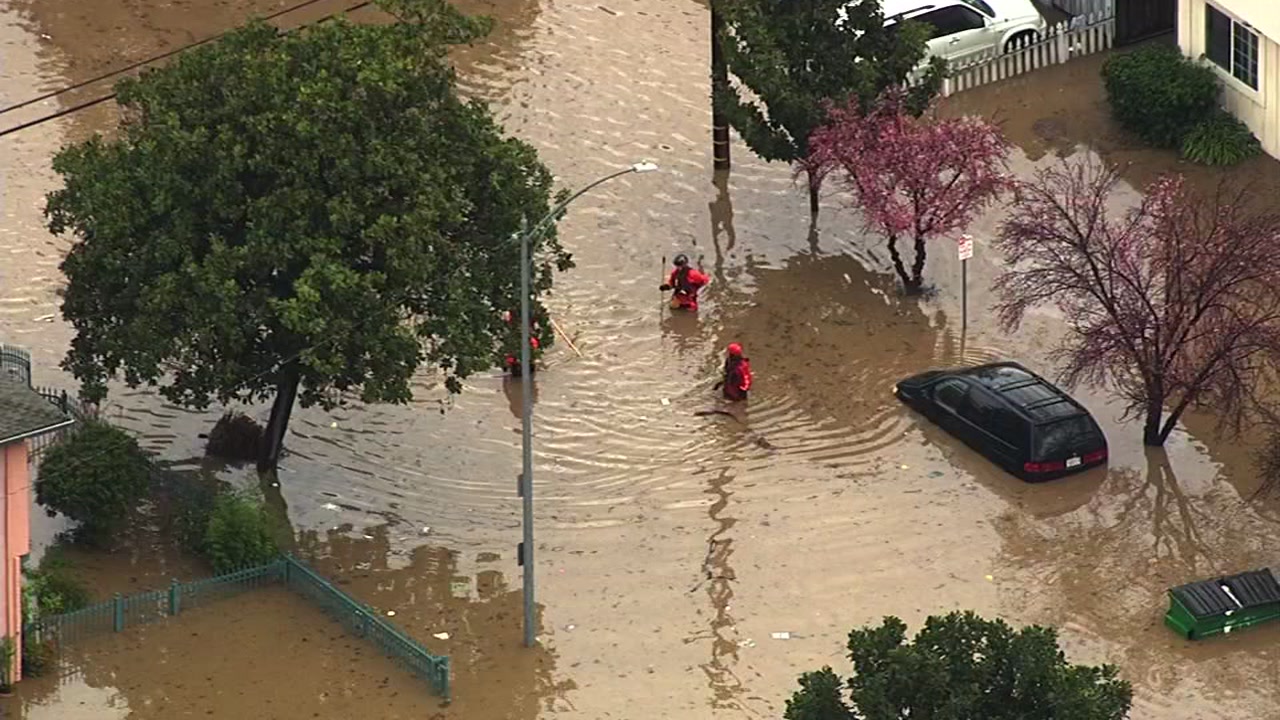 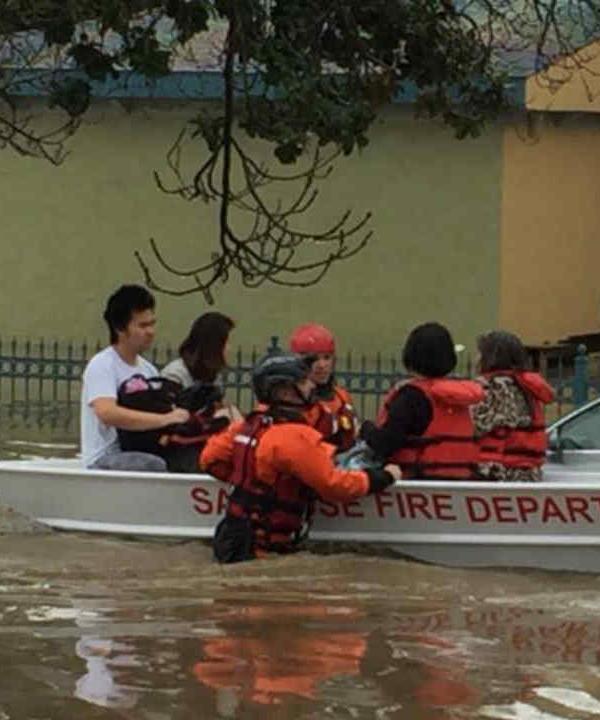 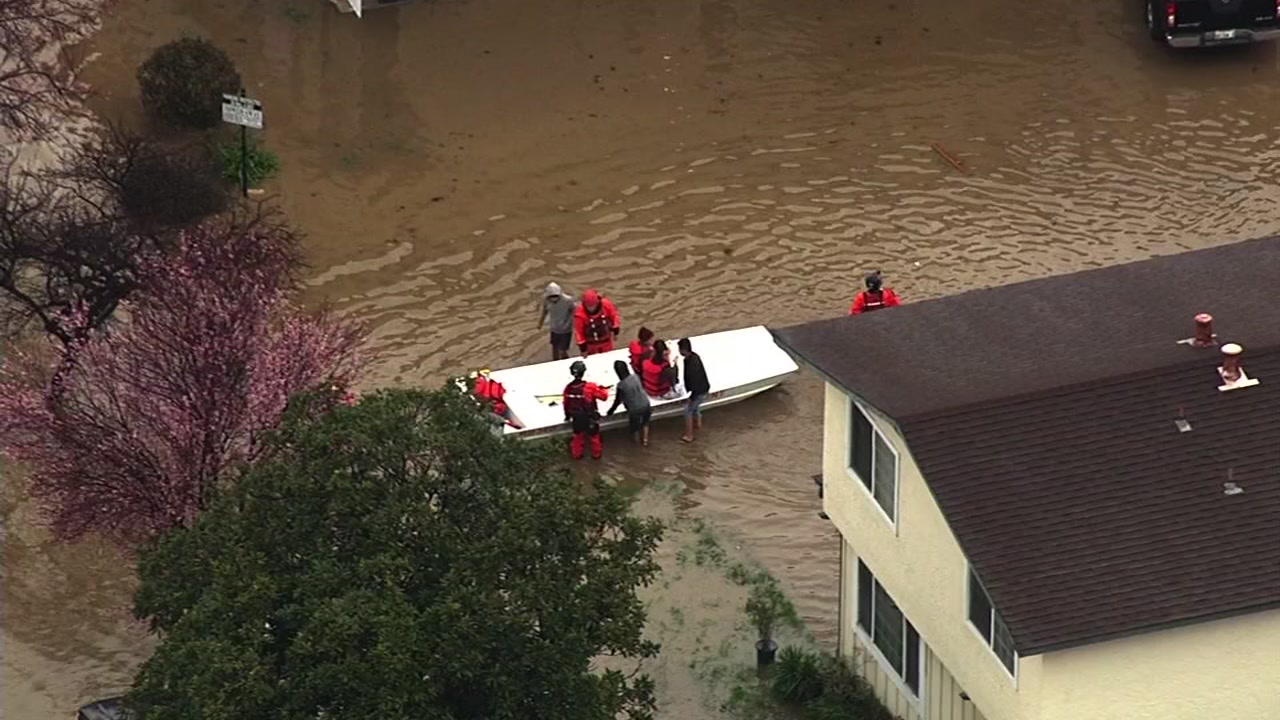 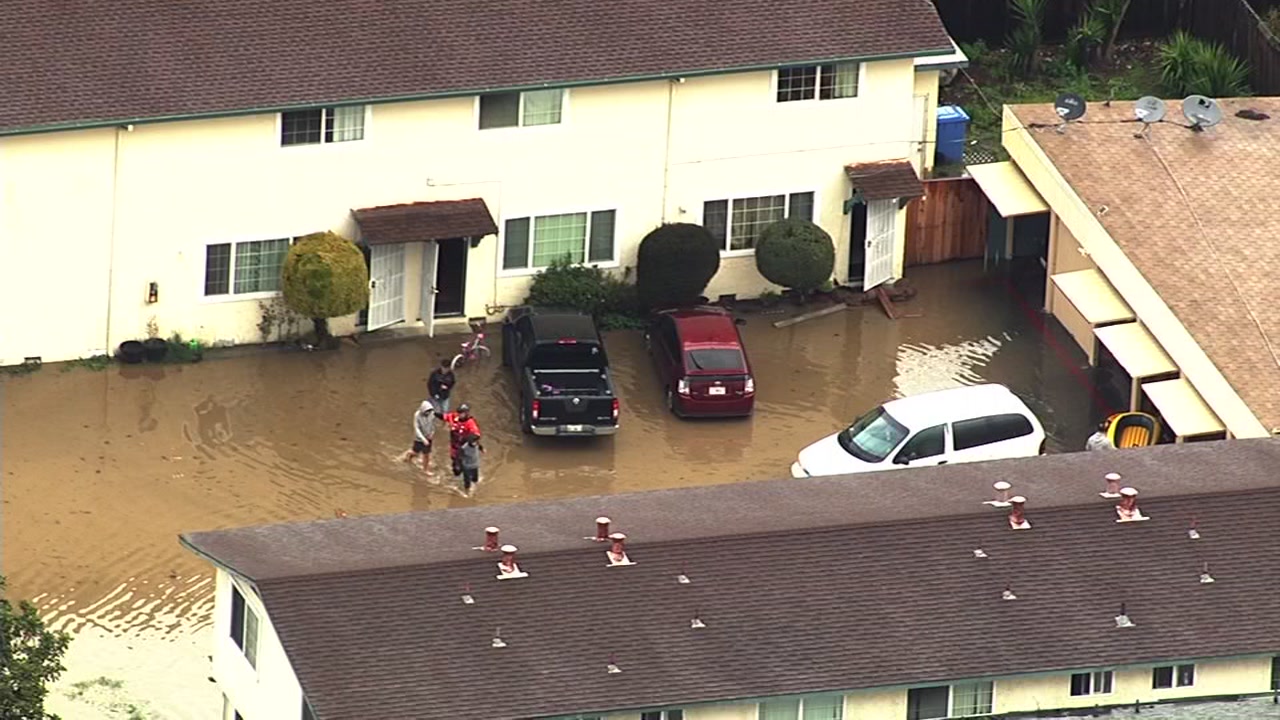 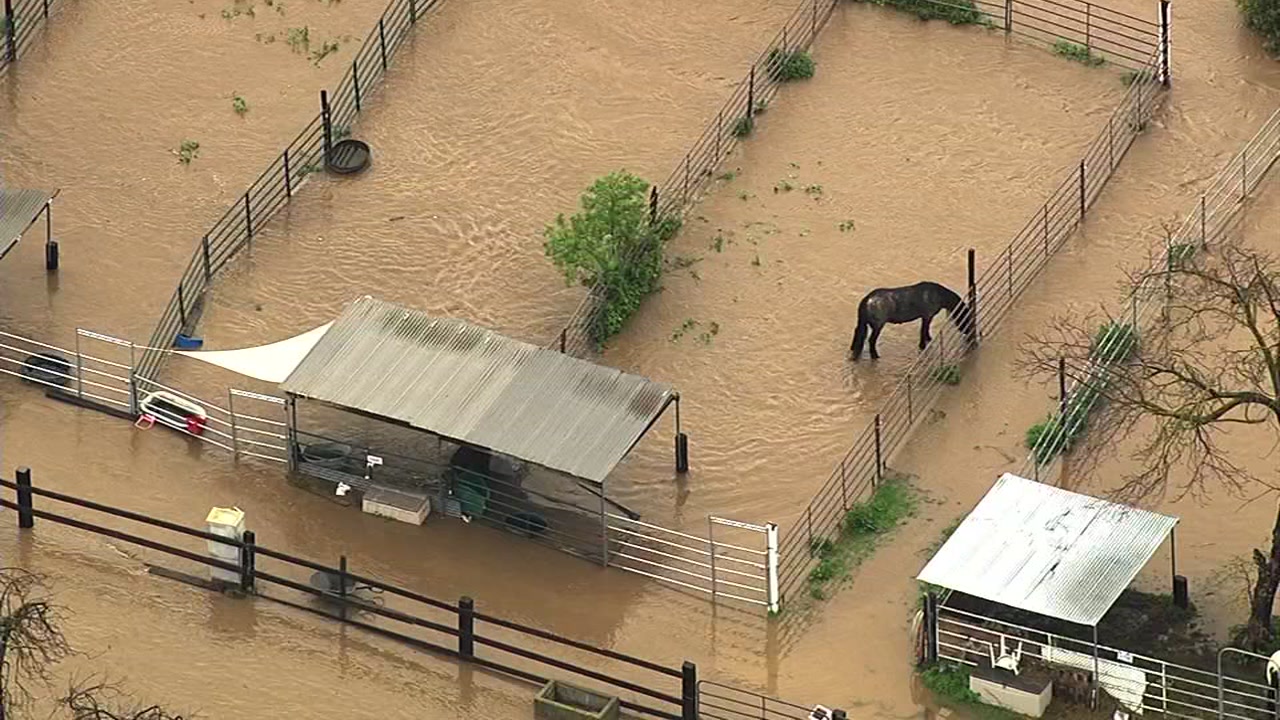 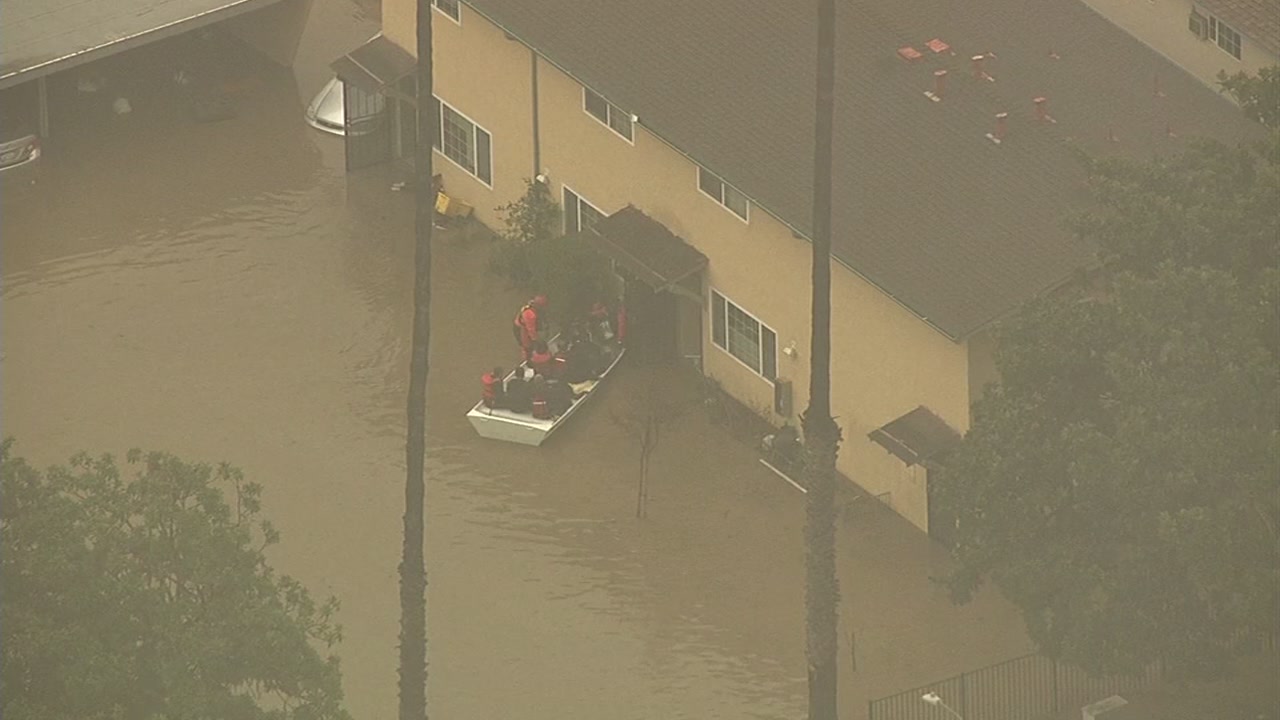 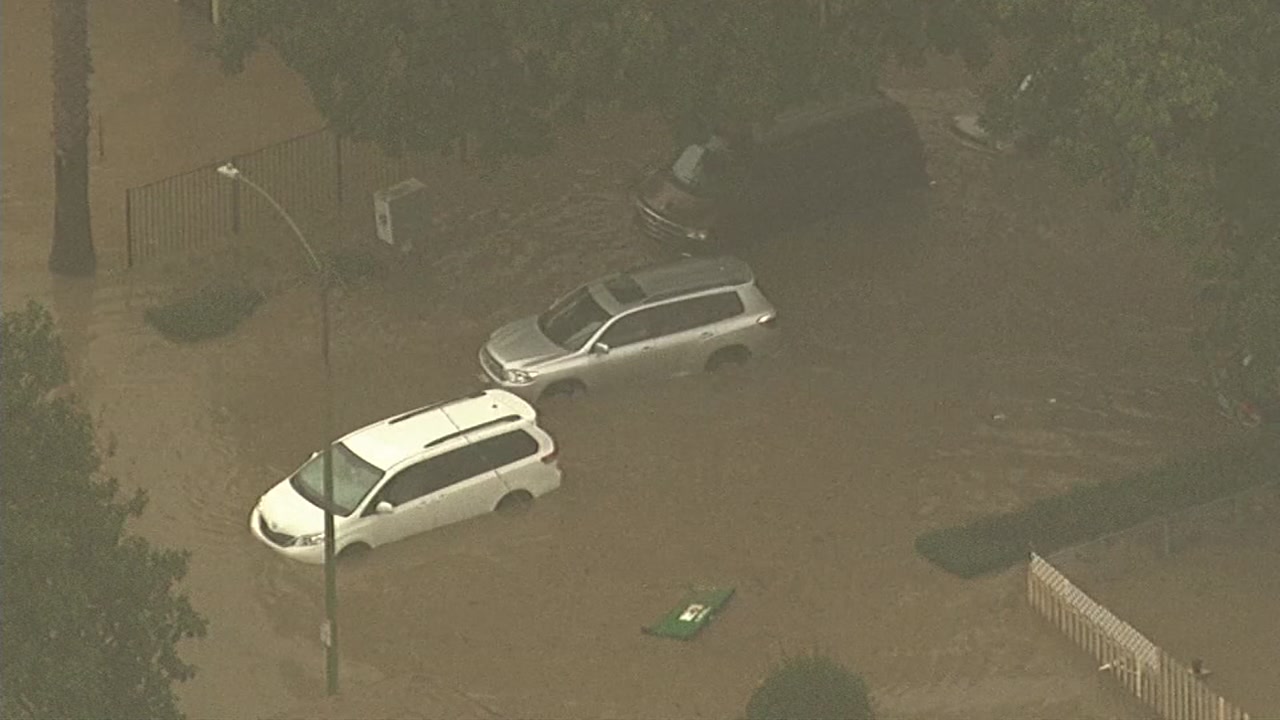 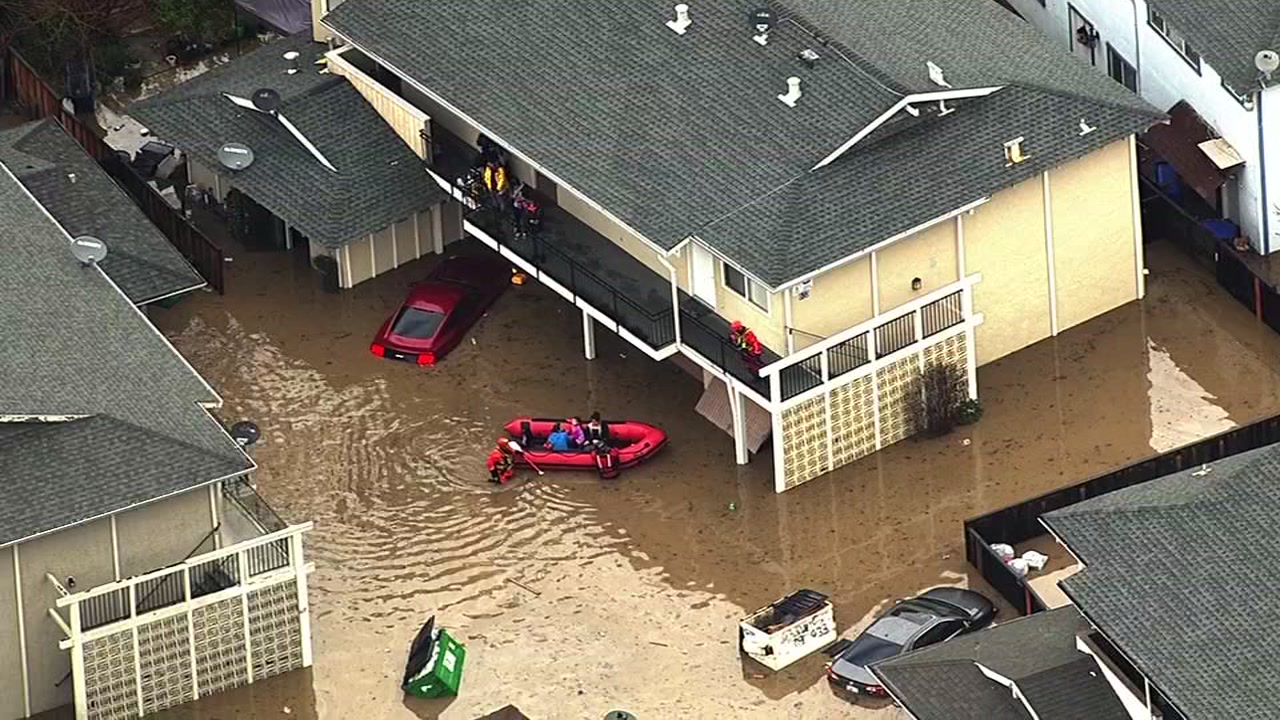 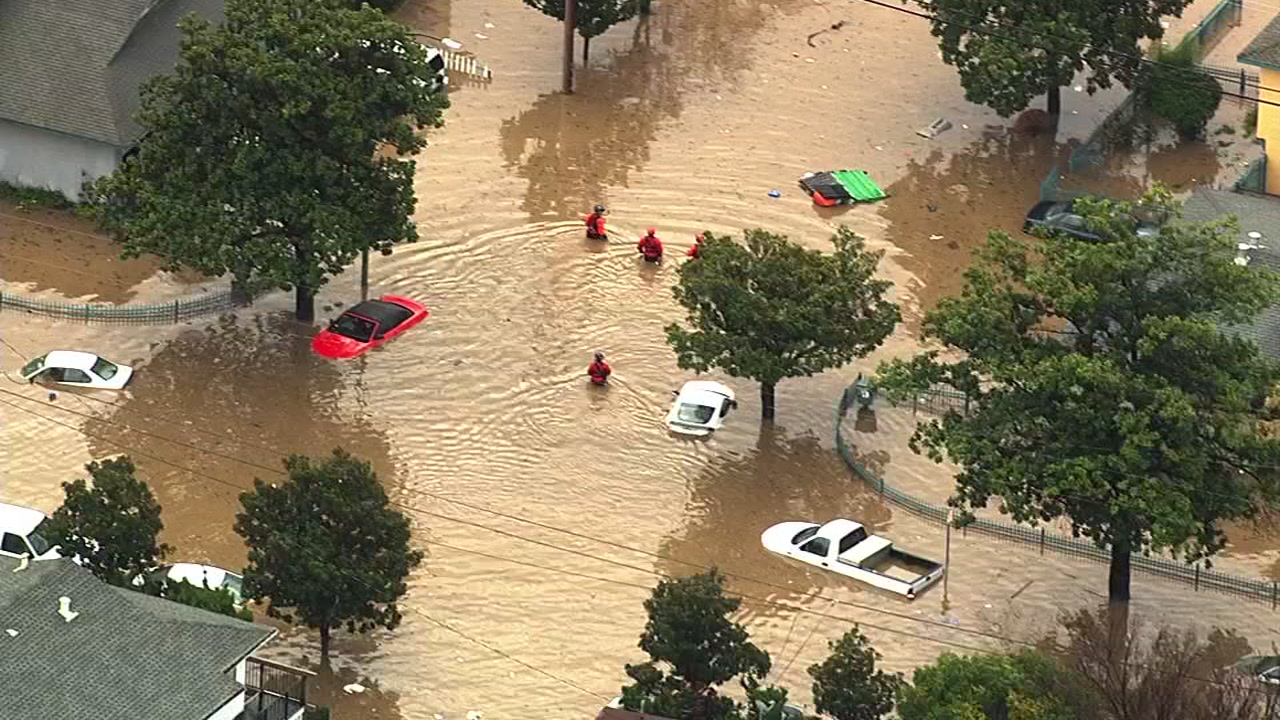 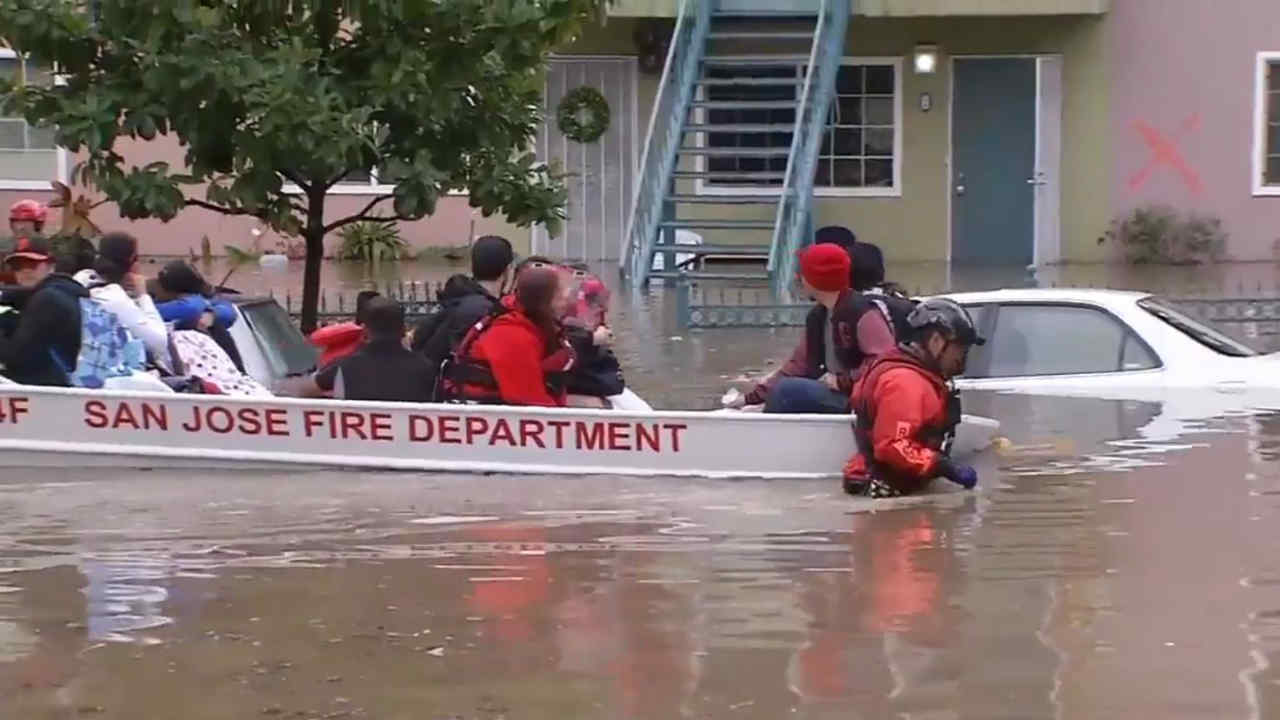 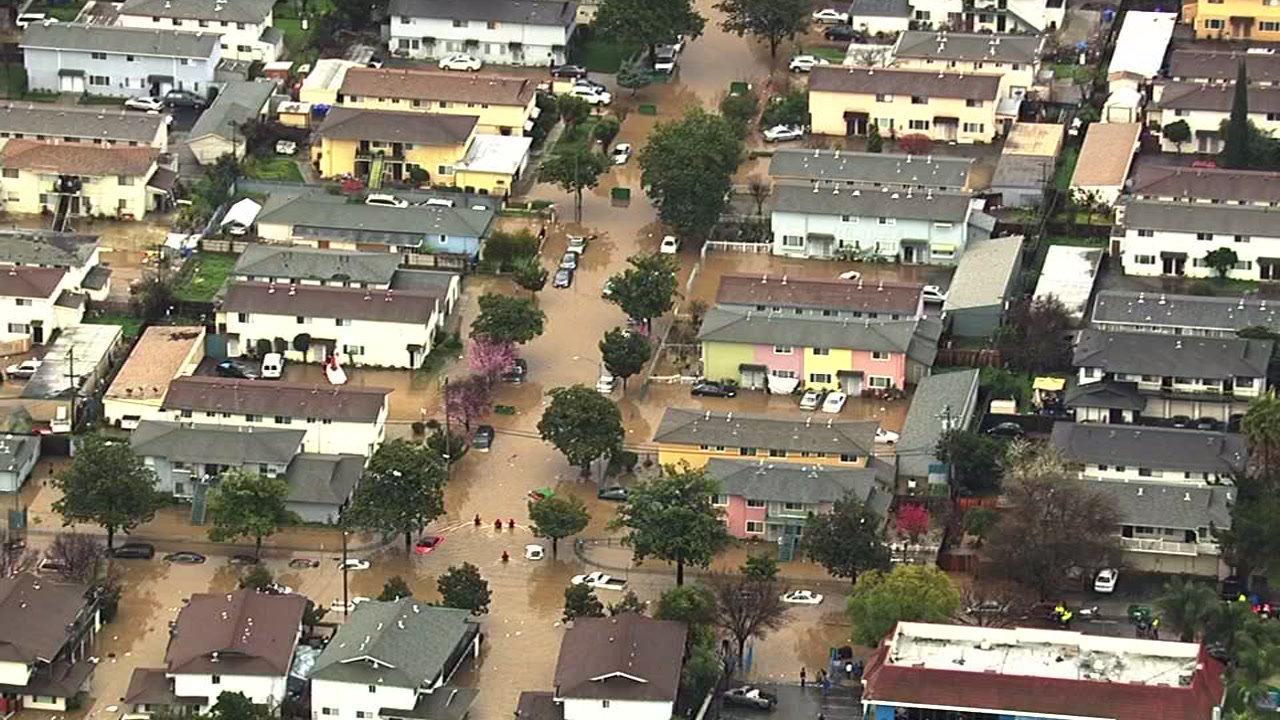 San Jose officials are urging residents to not return their homes because of major safety concerns. San Jose Mayor Sam Liccardo says evacuation orders will continue through Wednesday and there is no estimate when they will be lifted. The mayor says some of the event was "foreseeable" and admits the city will do things differently in the future.

There are 400 people who have been rescued by boat, 250 of those rescues occurred yesterday and 96 were last night.

All lanes of Highway 101 in San Jose have reopened between I-880 and and the I-280/I-680 split after being closed for flooding.

Tuesday night, evacuations were ordered for the entire area along Coyote Creek north of Interstate 280 and South of 237. They expanded the mandatory evacuation order to nearly all residents East of Coyote Creek and West of Highway 101, except for the Bonita neighborhood.

Click here to see a map of emergencies in the area.

On Tuesday, San Jose firefighters rescued more than 200 residents by boat in flood waters in the Rockspring neighborhood at Senter and Phelan. Water rescue teams used boats and other vehicles to go door-to-door and pull residents to safety. Anyone who has come into contact with the murky brown water is being decontaminated because of fears about overflowing sewage lines, oil and gas from vehicles trapped in the water or household chemicals that might have leaked into the flood waters.

No significant injuries have been reported so far.

Residents say the water was moving so quickly they had no time to prepare.

"I know we lost a lot of photos. I had a lot of my clothes down there from the winter that I like to store. I know I had a lot of shoes. I had all my baby's toys, all of his stuff down there," said Gabriela Martinez, a Rockspring resident

"Early morning around nine, I move the car. Yeah, pretty fast. 15 minutes, the water go up to here, earlier it's only like four inch, 15 minutes later about a foot deep," said Dui Nguyen, a San Jose resident.

"Run out try to get my wife and my kid out. They are up in that apartment. They're trying to get out," said Nguyen.

ABC7 cameras were rolling when Nguyen's wife and son were rescued by fire officials.

"There seems to have been a unique breach of some sort, and obviously that's something we're going to be sorting out in the days ahead. Our focus right now is on ensuring that these residents are safe," said Sam Liccardo, the Mayor of San Jose.

An overnight shelter opened at James Lick High School, on 57 N. White Road. It is being operated by the Red Cross and the city's Department of Parks, Recreation and Neighborhood Services.

MORE: Resources from the Red Cross

Residents can take their pets to the San Jose Animal Shelter for safekeeping. The animal shelter is located at 2750 Monterey Road, San Jose.

Click here for sandbag pick up locations in San Jose.