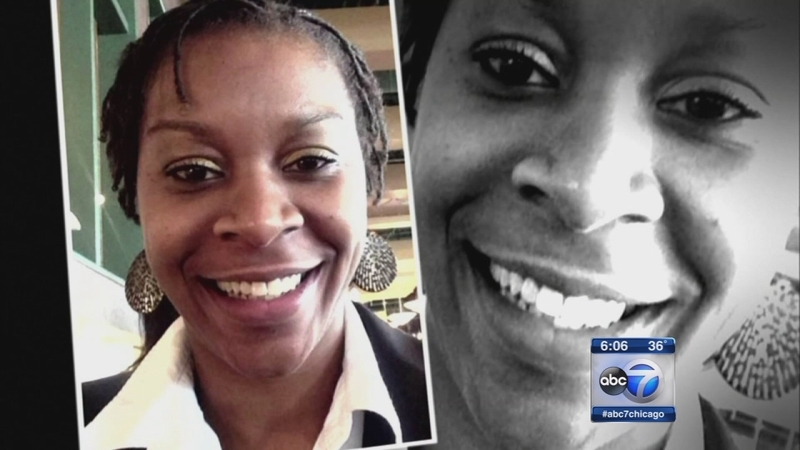 The recordings were released by Bland's family, which has filed a wrongful death lawsuit. Authorities initially said they were investigating the case as a homicide, which is standard in jail deaths. But Bland's relatives say the recordings show a less than thorough line of questioning.

Nine days after Bland's death, a Waller County investigator met separately with two jail inmates who had been in a nearby cell.

Investigator: Did you smell any marijuana or see her smoking anything or anything like that?
Inmate: No.

Both interviews last just a few minutes and recordings show the only question of substance asked was about Bland's possible drug use, and it was asked multiple times.

Investigator: Do you think if she would have smoked marijuana, would you have been able to smell the marijuana?
Inmate: Of course.
Investigator: Okay. And you know what marijuana smells like?
Inmate: (laughter)
Investigator: I know that these sound like very stupid questions, but they're actually very important questions.
Inmate: Yes, ma'am. You can smell it. It would have been all out here.

"I thought surely something's missing. At the end of the second interview, I said, 'really?'" says Geneva Reed-Veal, Bland's mother.

The day after the jail interviews Waller County authorities concluded Bland's death was a suicide and revealed toxicology results showing a "large quantity" of marijuana in her system.

Bland's family doesn't believe she took her own life after she was arrested following a traffic stop, and say investigators have focused on the alleged drug use in order to discredit their loved-one.

"Either they know how to do an investigation and chose to do this, or they don't know what they're doing. Either way, it's troubling," Lambert says.

Lambert was able to obtain those audio recordings, but he says Waller County authorities have fought the release of additional evidence in the case, including the trash bag that officials say Bland used to hang herself.