Sandra Bland family disappointed, not surprised jailers won't be charged in her death 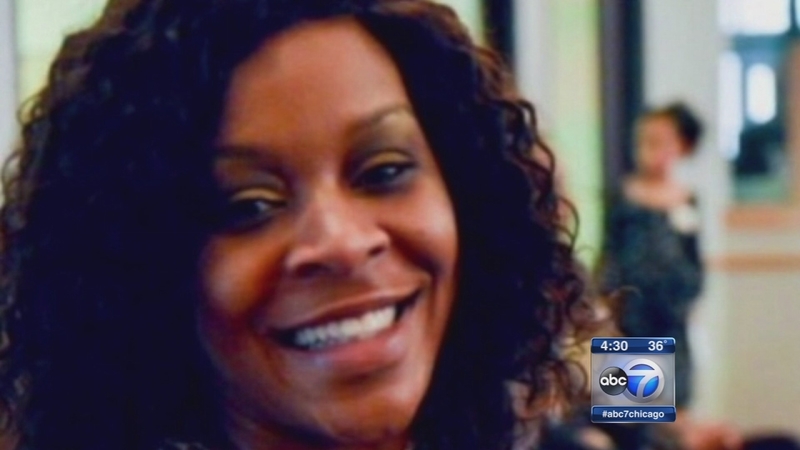 WALLER COUNTY, TX (WLS) -- "It's really disturbing to be at the end of a secret process and then asked to trust that process," Geneva Reed-Veal said the day after learning a grand jury would not file charges against Waller County jailers in the death of her daughter, Sandra Bland.

Bland, 28, died in a Texas jail cell in July after a routine traffic stop. A grand jury decided neither sheriff's officials nor her jailers committed a crime in the case that garnered national headlines.

Prosecutors said the grand jury will reconvene at a later to date to determine if the Texas state trooper who made the arrest will be charged.

Bland was pulled over on July 10, 2015, for making an improper lane change in Waller County, Texas. Dash-cam video shows a confrontational exchange between Bland and the arresting Trooper Brian Encinia, who at one point yells, "I will light you up," while holding a stun gun after she refused to get out of her car.

Department of Public Safety Director Steve McCraw has said Encinia - who in June completed a year-long probationary stint as a new trooper and has been on administrative duty since Bland's death - violated internal policies of professionalism and courtesy.

Bland was handcuffed after the arrest and taken to county jail, where she died three days later after she was unable to raise the $500 for bail. She was found hanging in her cell with a plastic trash bag around her neck. A medical examiner ruled her death suicide, but her family disputes the finding.

Her arrest and death came amid heightened national scrutiny of police and their dealings with black suspects, especially those killed by officers or who died in police custody.

"This case is big for the citizens of Waller County. It's even bigger for the family of Sandra Bland, and so this group of special prosecutors has put in long hours and now we are presenting the fruit of our labor to the grand jury. The grand jury is committed to doing what's right and we are committed to doing what's right no matter how long it takes," Waller County Prosecutor Darrell Jordan said.

The Grand Jury announced there would be no charges against the jailers on December 21. Waller County District Attorney Elton Mathis, who appointed five special prosecutors to handle the Bland case, has said there is nothing in that investigation "that shows anything happened but she killed herself."

Bland's family said they are disappointed, but not surprised by that decision. Still, they said they want answers and called the entire process a sham.

"She died in their custody and I'm supposed to be asked to say, 'OK, I believe everything you haven't shown me.' It's kind of hard to do," Reed-Veal said.

Attorney Larry Rogers acknowledged grand juries usually meet in secret, but that the process means lawyers for Bland's family haven't been able to examine the findings of a Texas Rangers investigation into her death because the report is grand jury evidence.

"He flat out lied and said he de-escalated the situation. When in fact, it's caught on tape that he did not do so. You tell me what there is to investigate," Bland family attorney Cannon Lambert said.

Five months later, the Bland family said they have more questions than answers and a void that can't be filled.

"We are still looking at an empty chair at the table and we are left with the very difficult task of visiting her at her final resting place to let her know she's still in our hearts this holiday season," Sharon Cooper, sister, said.