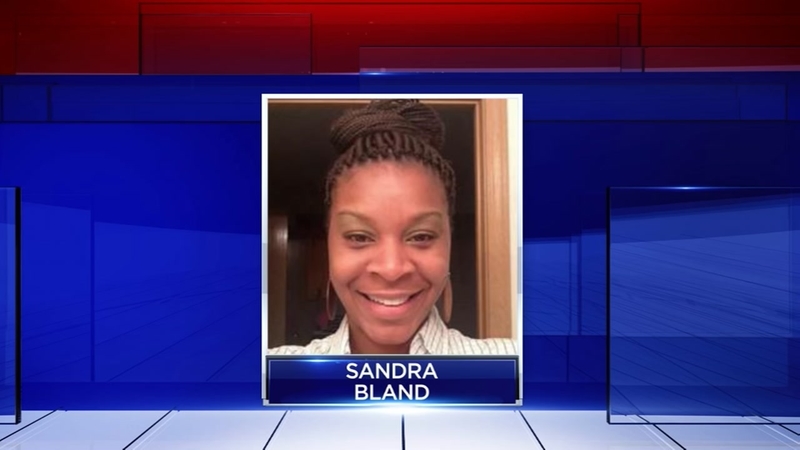 WALLER, TX -- A review committee is being formed to look into everything about Sandra Bland's arrest and death, announced Waller County DA Elton Mathis today.

In a press conference, Mathis announced the committee, which is made up of former prosecutors and defense attorneys who will review evidence on everything from the traffic stop in Prairie View to her death in the Waller County Jail.

Mathis also said that press conferences conducted by the Waller County DA's office would decrease, as the committee, along with the Texas Rangers and FBI, look into evidence.

It was also revealed that toxicology reports showed marijuana was present in Bland's system. That was the only drug it detected.

Bland was in Prairie View, about 50 miles northwest of Houston, for a job interview when she was stopped July 10 for a minor traffic infraction. Her exchange with a Texas Department of Public Safety trooper escalated to the point where she was handcuffed and thrown to the ground.

She was later found dead in her jail cell. Her death was ruled suicide.

Her family has criticized the stop and her incarceration, adding that she was looking forward to a new job and wouldn't take her own life.