Santa Claus struck by car at University of Oklahoma 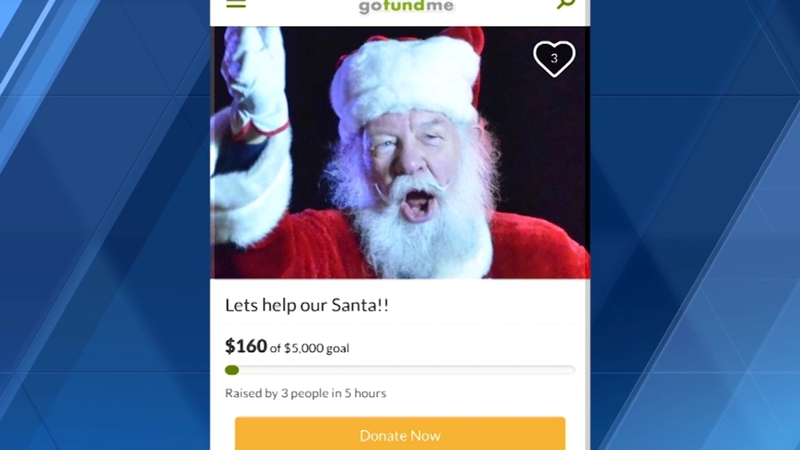 Santa Claus struck by car at University of Oklahoma

NORMAN, Okla. -- A longtime Santa Claus from Norman, Oklahoma, was hit by a car Friday while crossing the street on the University of Oklahoma campus.

Donn Mason told the OU Daily he was hit near the Elm Avenue parking garage. Some students told KOCO they weren't surprised because the crosswalk isn't safe.

"When walking across around here you have to be really careful, because you never know if drivers are paying attention or not," said Braden Wolf, a student.

Mason was hospitalized with a broken left pelvis and broken right leg, OU Daily reports. He was forced to cancel 18 Santa Claus events in the area, including the annual Christmas parade.