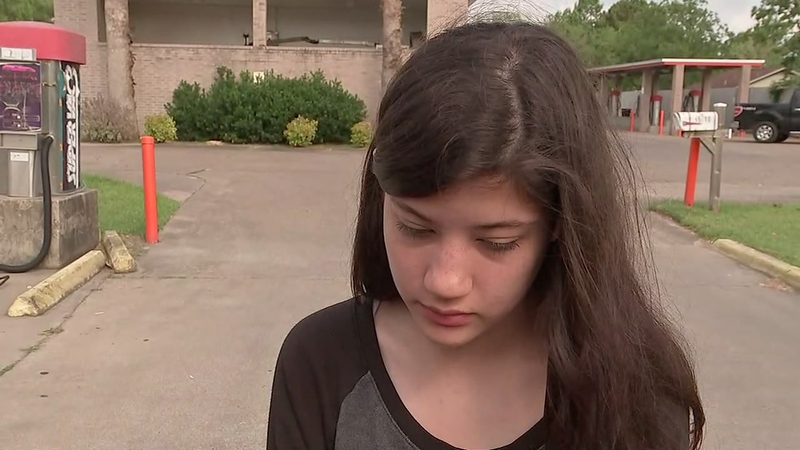 Santa Fe student after shooting: 'Eventually it was going to happen here'

"It's been happening everywhere. I always kind of felt like eventually it was going to happen here too," the unidentified female student told reporters outside the school.

At least one gunman opened fire at the Houston-area high school Friday morning, killing at least 10 people, according to Gov. Greg Abbott. It occurred mere months after a school shooting that left 17 people dead in Parkland, Florida, and there were several other instances of school gun violence around the country in the interim.

"I wasn't surprised, I was just scared," the Santa Fe student added.