President Obama said he will nominate a candidate to replace Scalia, however, Republicans say the next president should do it.

CHICAGO (WLS) -- The death of U.S. Supreme Court Justice Antonin Scalia has created a political battle over whether President Barack Obama should name a replacement.

Obama said he will nominate a candidate to replace him, however, Republicans are pushing to make it a decision for the next president who takes office in January 2017. Any nomination would have to go through the Republican-controlled U.S. Senate.

Within hours of news that Justice Scalia had died, U.S. Senate Majority Leader Mitch McConnell, a Republican from Kentucky, said the chamber would not consider any replacement justice nominated by lame-duck Democrat Obama.

"For Mitch McConnell to announce immediately I don't care who he sends, we're not going to approve him. I mean, does that strike anyone as reasonable? That is totally political," said U.S. Sen. Dick Durbin, D-Illinois.

Illinois Republican Sen. Mark Kirk appeared to criticize his leader's quick decision, writing "the political debate erupting about prospective nominees to fill the vacancy is unseemly, let us take the time to honor (Scalia's) life before the inevitable debate erupts."

"This is not the time to 'non-comment.' Take a position," said Andrea Zopp, who is vying for the Democratic nomination for the U.S. Senate seat, who says Kirk's no-comment position was a cop out.

Zopp and the other Democrats seeking the nomination, including Congresswoman Tammy Duckworth and state Sen. Napoleon Harris, are demanding to know whether Kirk supports McConnell or President Obama's Constitutional duty to name a replacement.

Harris said in a statement: "President Obama won the 2012 election by a clear majority."

Duckworth's statement read: "Mark Kirk must immediately level with the people of Illinois and let us know whether he the supports the Constitution or if he'll be a rubber stamp."

Zopp, who has never held public office, said the Republican announcement is more evidence of why Americans are fed up with Washington.

"To say we're going to block the process? That's why we have the gridlock we have in Washington and that's why we desperately need change," Zopp said. 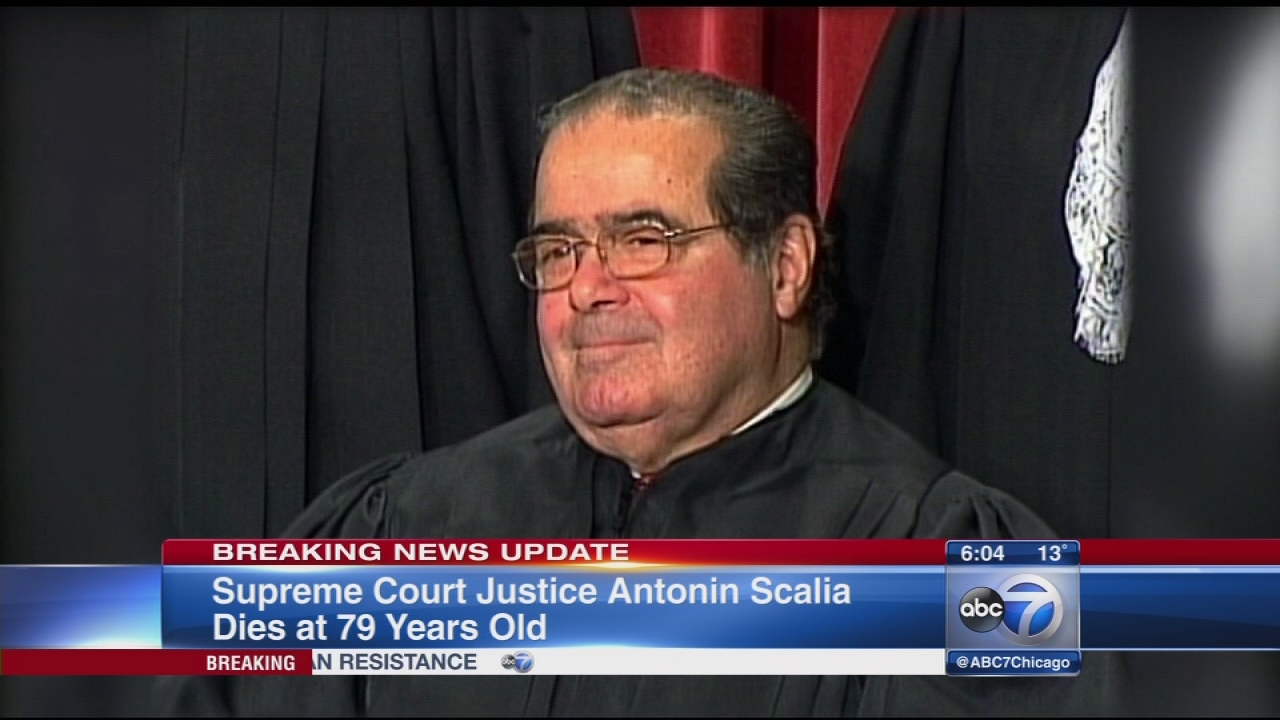 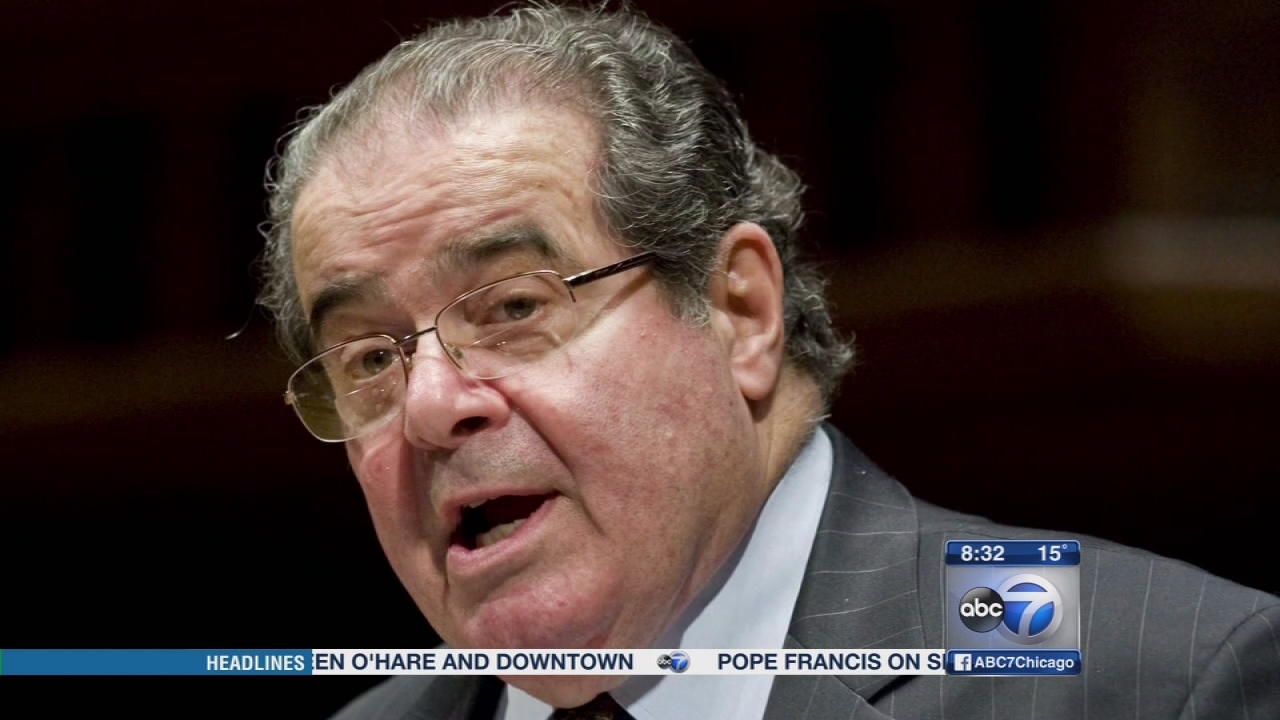