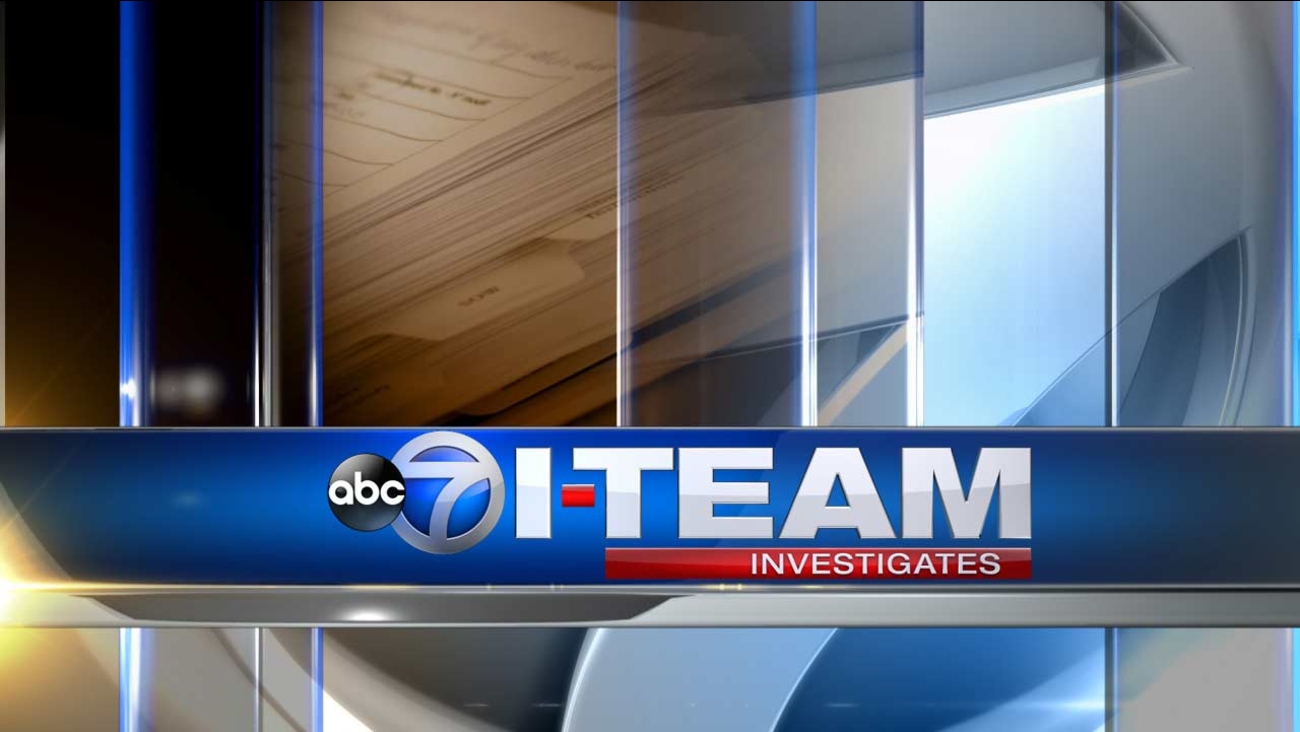 The charges were unsealed Friday night by federal authorities in Missouri.

The Schiller Park suspect, Salkicevic, is now in custody according to federal agents. Salkicevic, aka "Bosna Mexico," is from Bosnia and a naturalized American who was living in Chicago's near northwest suburbs.

Among the items allegedly shipped by some of the defendants include firearms accessories, camouflage clothing and U.S. military uniforms, boots, rifle scopes, gloves and other combat gear.

Goods were allegedly shipped through the U.S. Postal Service to Istanbul, Turkey, and then smuggled into Syria-destined for radical Muslim fighters affiliated with ISIS.

The scheme did not involve plans to attack targets in the United States, federal agents said.

Some of the suspects charged are believed to have been communicating with Abdullah Ramo Pazara, a naturalized U.S. citizen from Bosnia who is thought to have been killed in 2014 while in Syria.

"Before he was killed, he bragged on social media about killing numerous individuals and capturing prisoners that he and his counterparts intended to slaughter the following day," said one senior law enforcement official.

Five of the defendants are in the United States and have been arrested, while a sixth defendant is overseas and may be a fugitive.

Others charged in the indictment are: Ramiz Zijad Hodzic, 40, his wife Sedina Unkic Hodzic, 35, and Armin Harcevic, 37, all of St. Louis County, Missouri; Nihad Rosic, 26, of Utica, New York. They were all under indictment on charges of conspiring to provide material support and resources to terrorists, and with providing material support to terrorists. Ramiz Zijad Hodzic and Nihad Rosic are also charged with conspiring to kill and maim persons in a foreign country.

"Today's charges and arrests underscore our resolve to identify, thwart, and hold accountable individuals within the United States who seek to provide material support to terrorists and terrorist organizations operating in Syria and Iraq," said Assistant Attorney General Carlin in a Friday night statement. "Preventing the provision of supplies, money, and personnel to foreign terrorist organizations like ISIL remains a top priority of the National Security Division and our partners in the law enforcement and intelligence communities. I want to thank the many agents, analysts and prosecutors responsible for this case."