GRIFFITH, Ind. (WLS) -- The Indiana coach hurt in a rollover bus crash over the weekend says he doing better and is predicting a win for his team.

David Garrett is recovering at a hospital after he was hurt in this weekend's accident involving the Griffith High School boys' basketball team. His players will compete Wednesday in the state tournament game that got postponed.

Coach Garrett says he won't make the game, but he'll be with his team in spirit.

"I'm very confident in our staff and our kids. And I'm sure they're going to play a heck of a ballgame and I expect us to be victorious," he said.

The players were treated for some minor injuries and were cleared to play Wednesday against Marion.

The semi-state match-up will be between Griffith and Marion High School at Lafayette Jefferson High School. The winner of that game will advance to the IHSAA Class 3A Boys Basketball finals on Saturday.

Tickets from Saturday's game can be used for Wednesday's game, school officials said. The Griffith High School Athletic Office will be selling tickets to game 8 a.m. to 3 p.m. Monday through Wednesday. 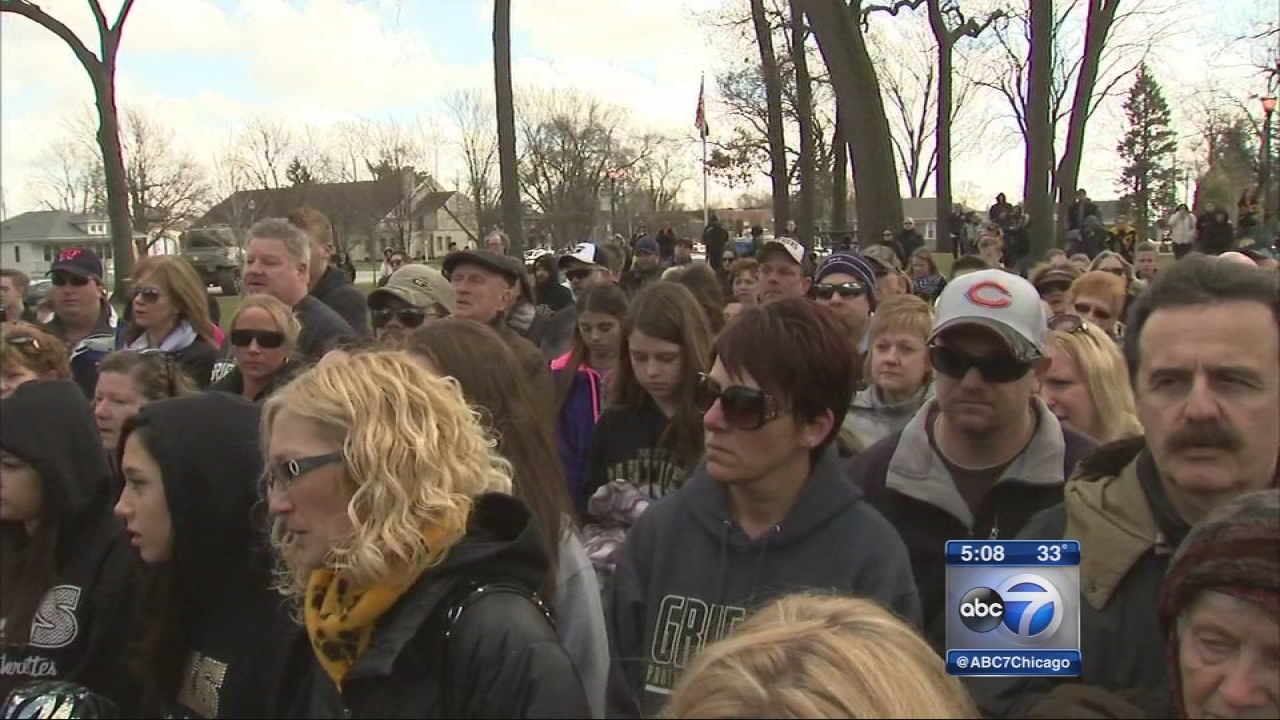 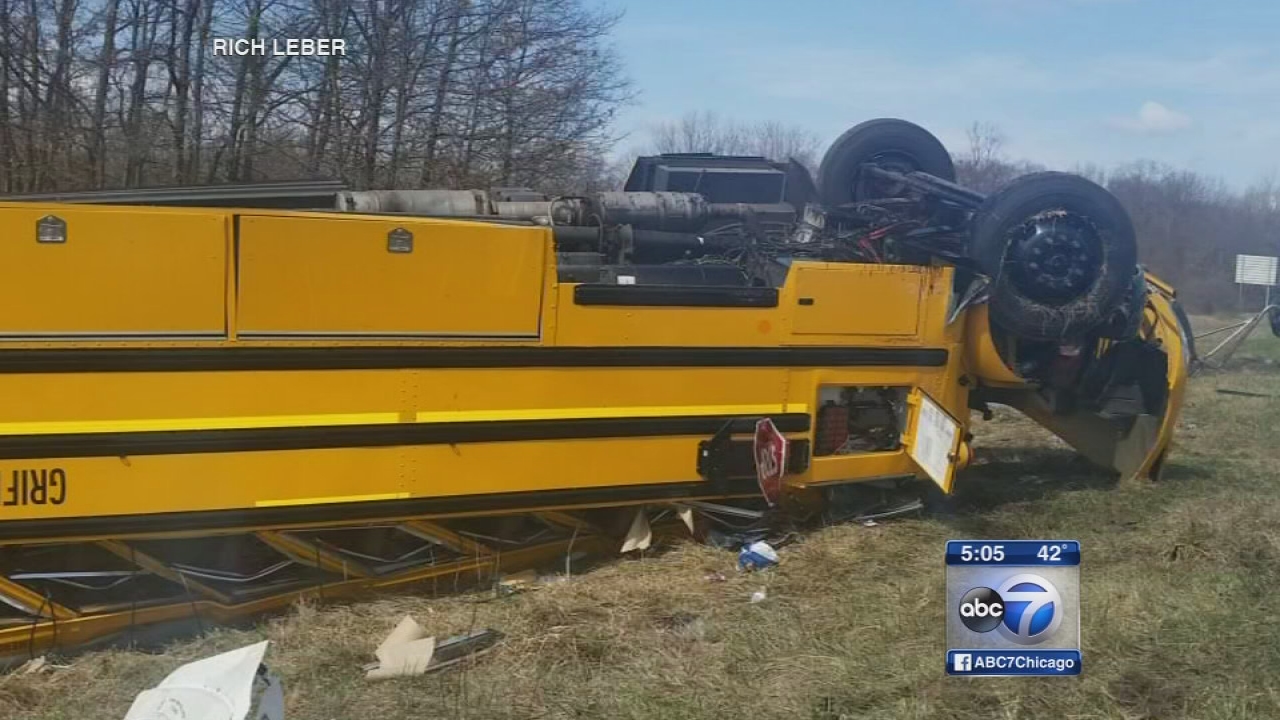 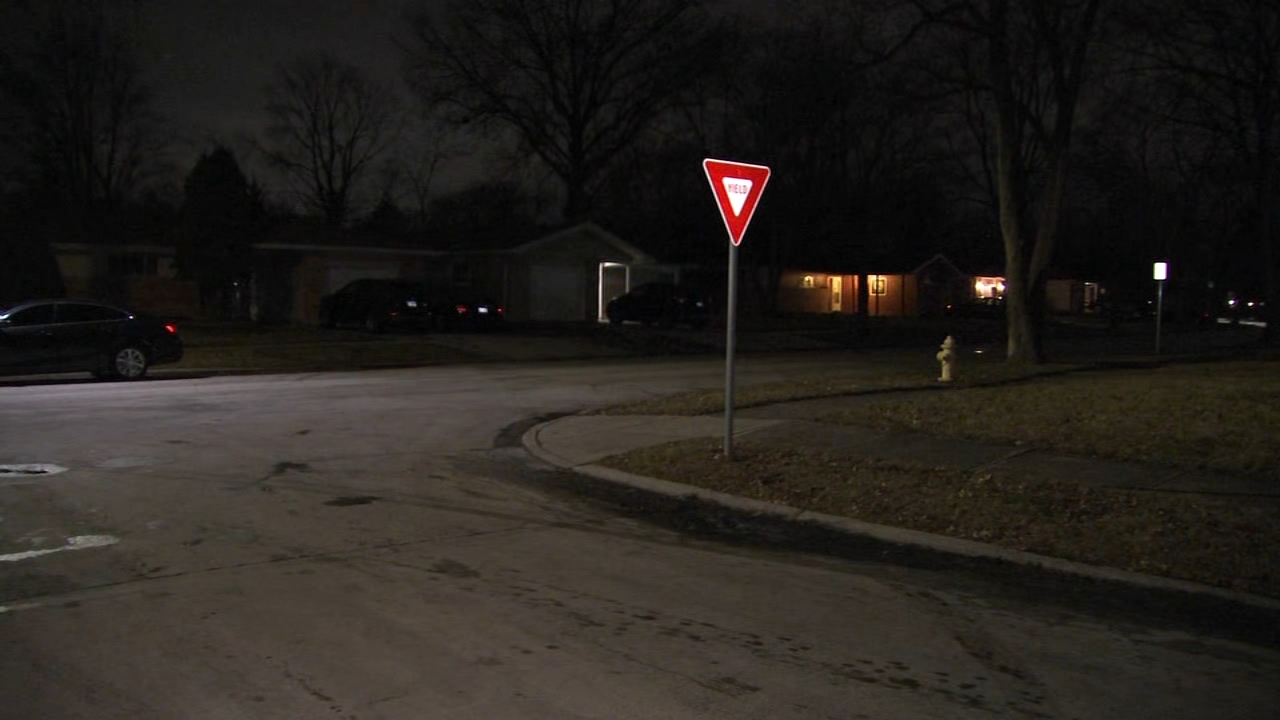 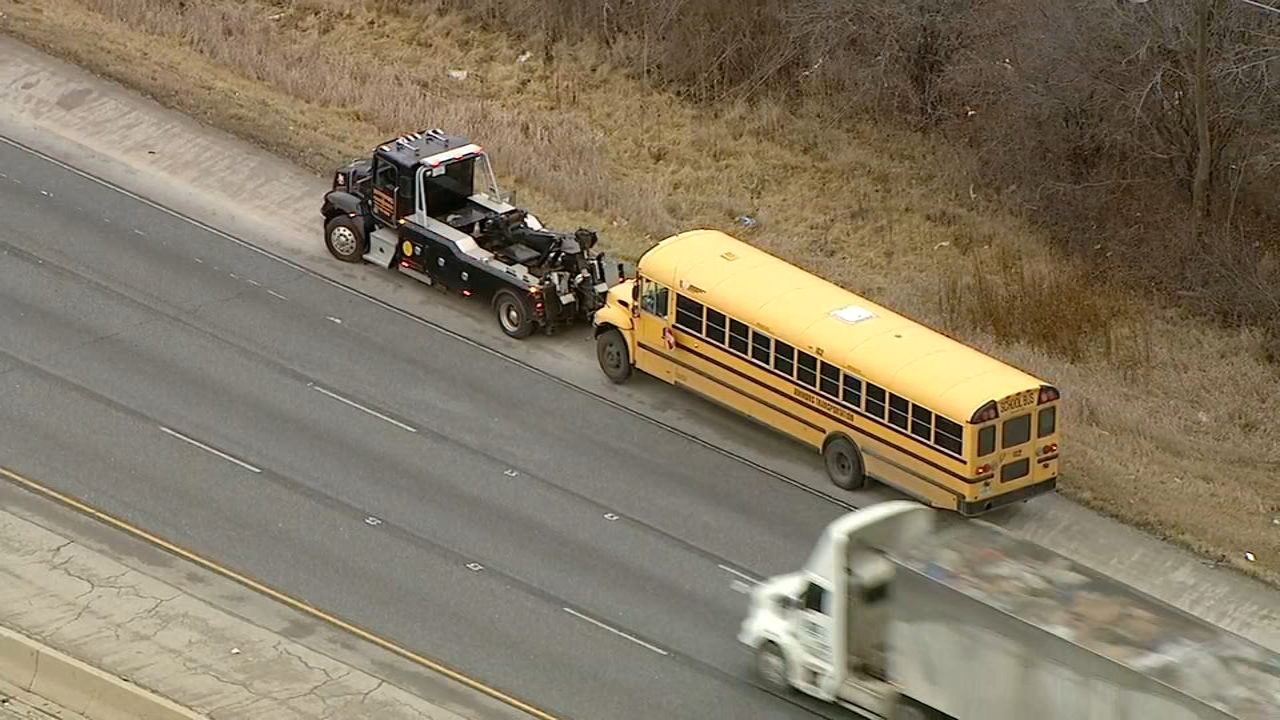 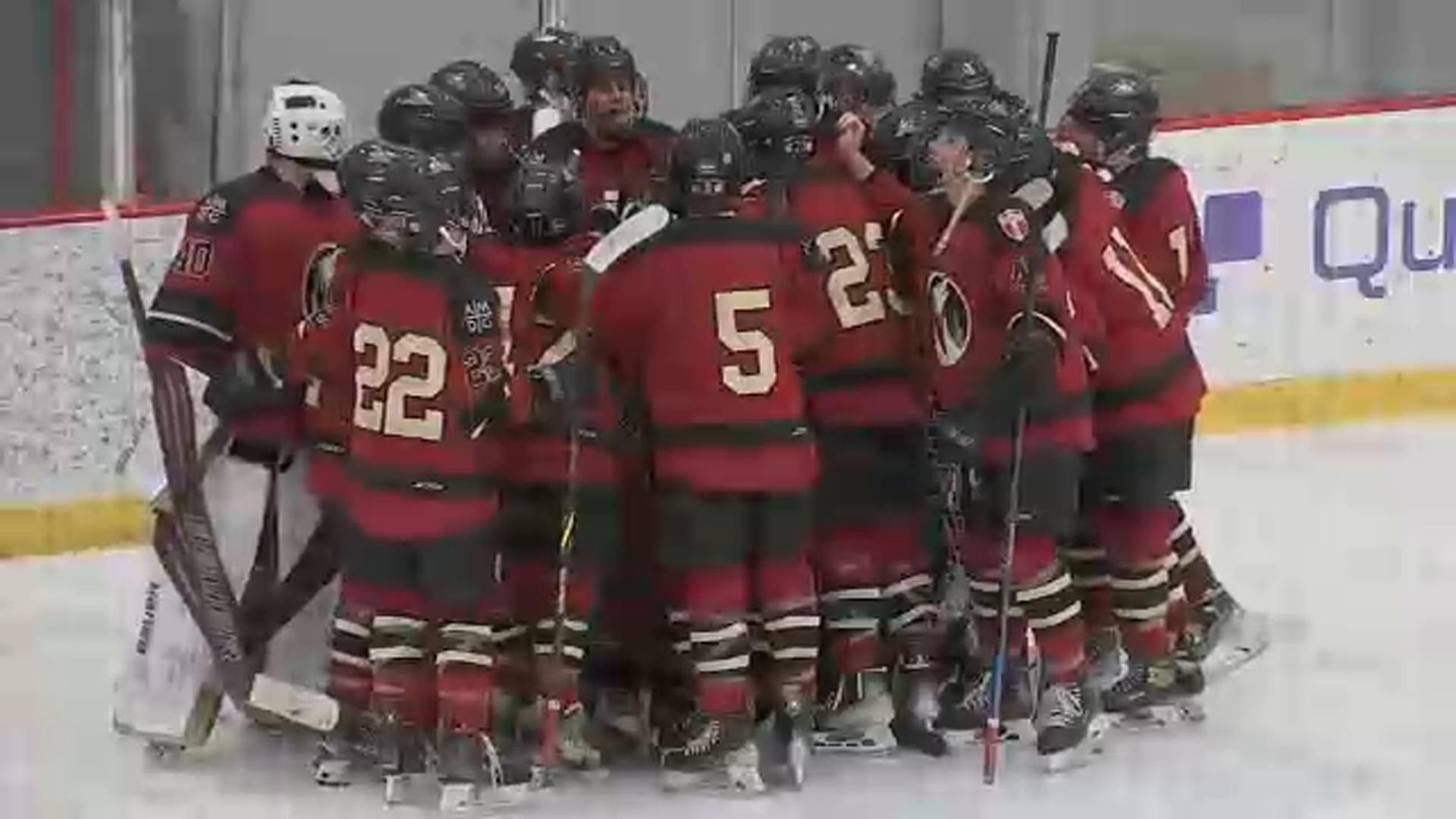 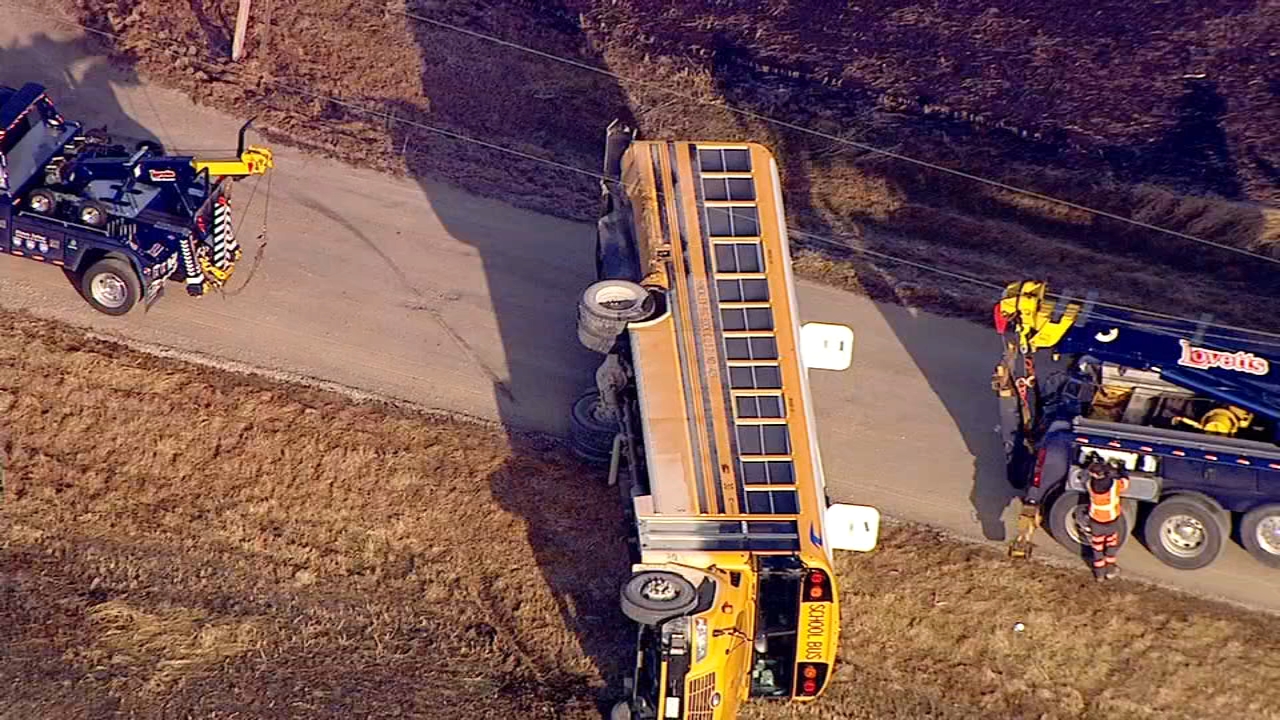 Crash leaves school bus on its side in DeKalb County 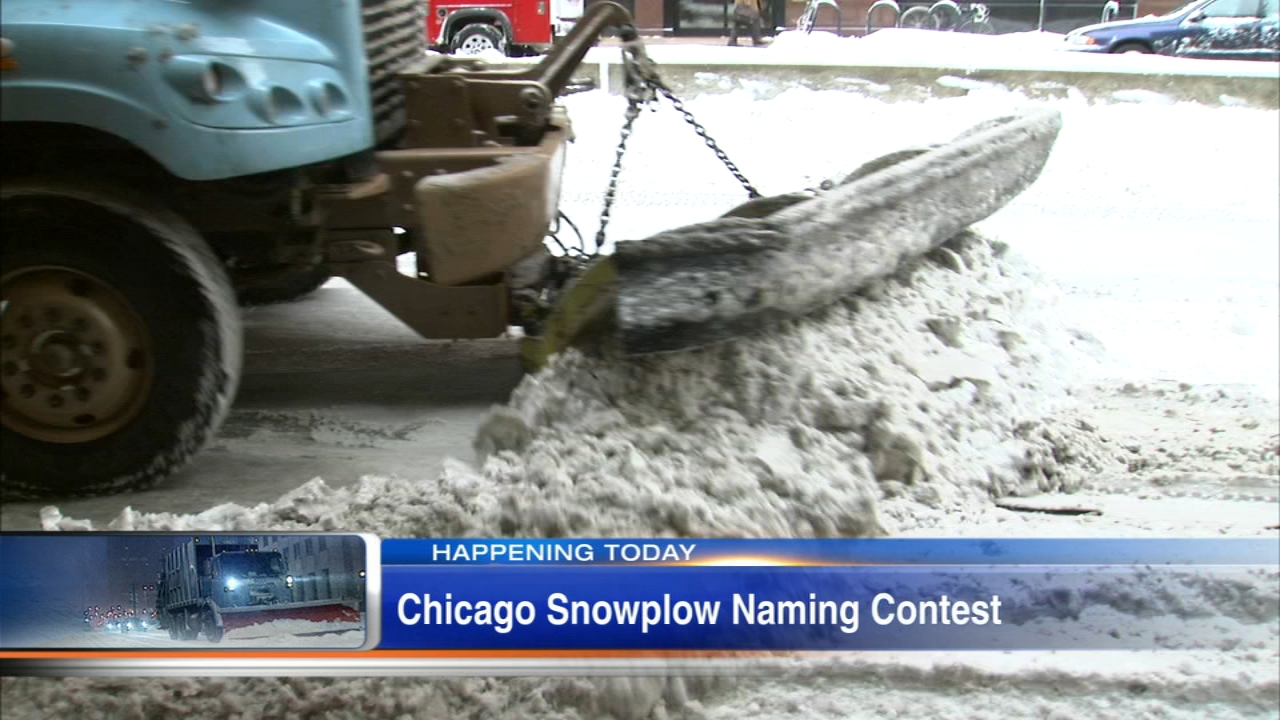