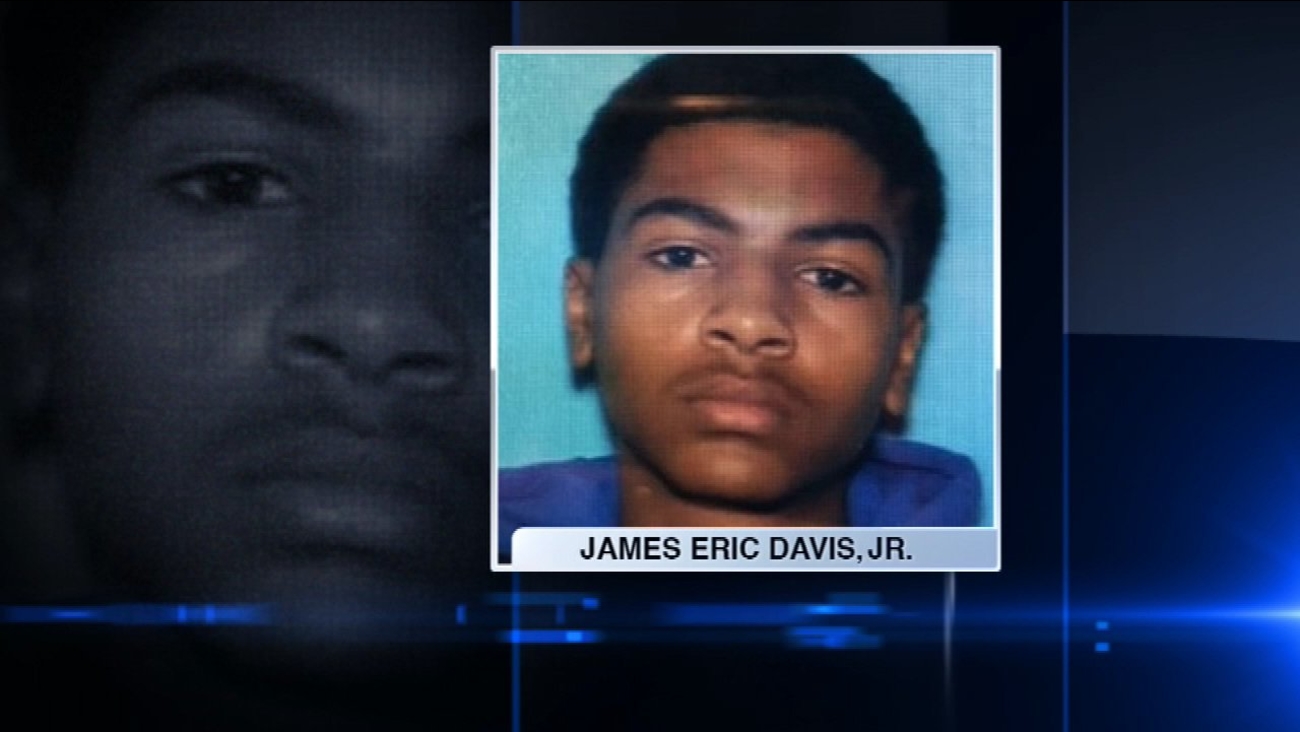 The Plainfield teen charged with killing his parents at Central Michigan University last week was booked into jail Wednesday, ending five days of hospitalization since his arrest.

James Eric Davis Jr., 19, was taken to Isabella County Jail. On Tuesday, he appeared in the courtroom via video monitor for his arraignment.

A spokesperson for the Davis family said in a statement, "On behalf of the Davis family they would like to thank the Bellwood Police Department and American Airlines for the support that they have extended to the family. They would also like to thank the friends and coworkers of Sergeant Davis and Mrs. Davis for all of the prayers and condolences that they have extended. In this very difficult time, the Davis family wants to express their love and support for Eric Junior whom they love and for him to know that he has not been abandoned. Further, they want it known that Eric Junior is their main focus. They also ask for privacy at this most difficult time."