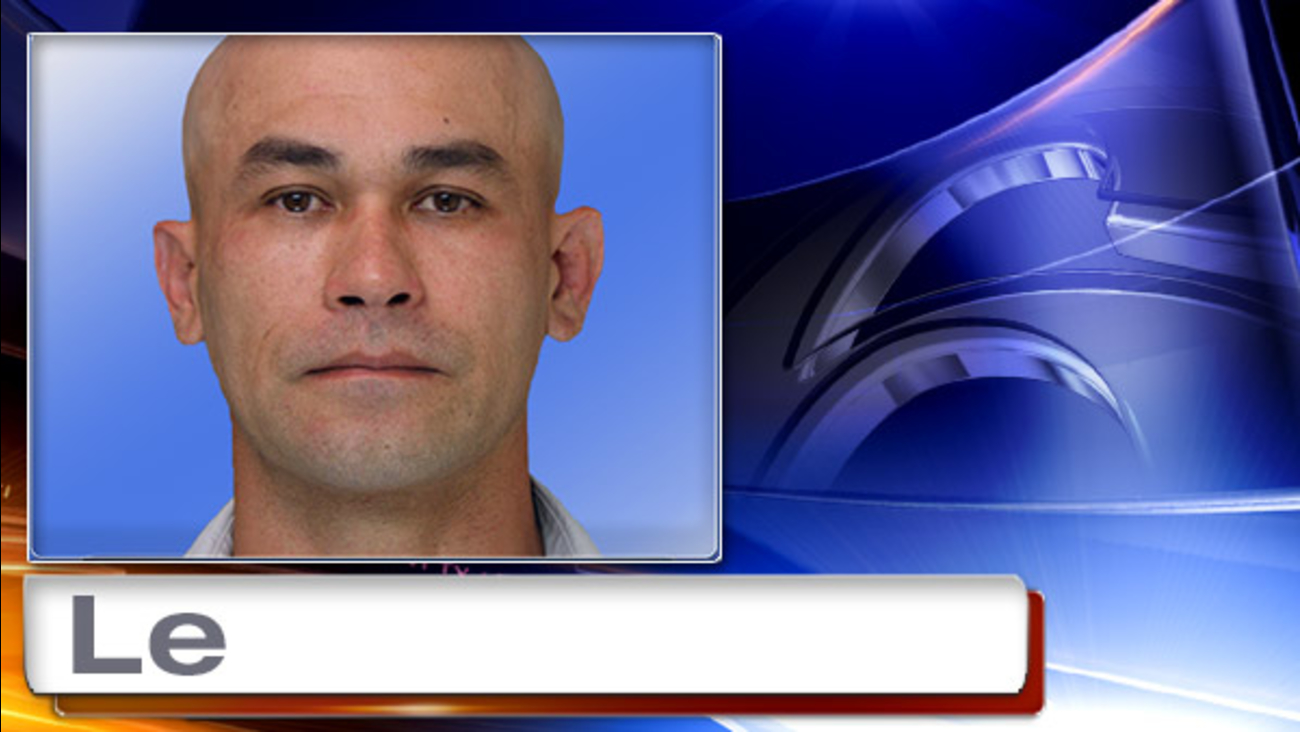 PHILADELPHIA -- Tam Voong was not supposed to survive the night he was beaten, bound, stripped, stabbed and kicked into the Schuylkill River.

Yet the 21-year-old took the witness stand in Philadelphia on Tuesday and described the night his two friends were killed.

Authorities said the victims were 31-year-old Vu "Kevin" Huynh, described as a popular singer in Vietnam, and his 28-year-old brother Viet.

The survivor was nearly killed last August while trying to deliver some of the $100,000 his friend Vu said he owed the defendant.

He instead used a rock to cut his wrist ties and crawled up the riverbank.

Le faces a double-murder charge after a judge at the preliminary hearing sent the case to trial.

Police said the victims' debt may stem from drugs or casino gambling.