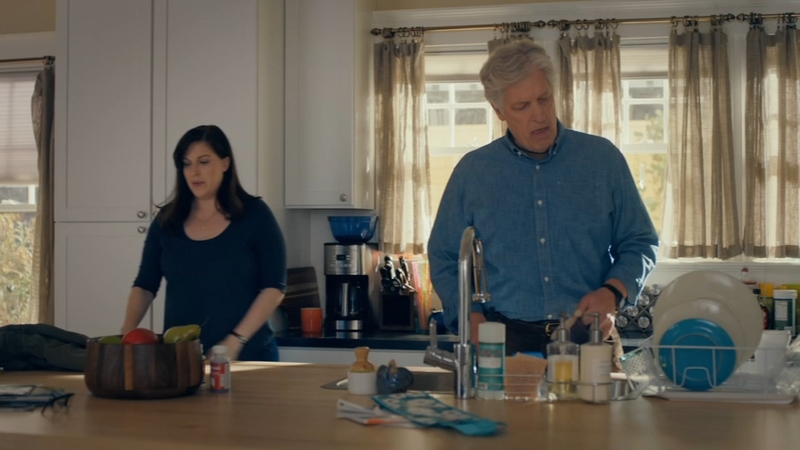 The ABC sci-fi thriller "Emergence" is giving audiences a rich supernatural story-telling story with lots of twists and turns.

Two of the show's actors credit Chicago with helping launch their careers.

Allison Tolman plays Joe Evans, the small town police chief wrapped up in investigating and protecting a young, mysterious girl who turns out to not be human.

Tolman says she had already fallen in love with Chicago when she decided to audition for Second City.

"I thought if I want to study comedy, I want to go to the best place to study it," said Tolman. "Luckily I was accepted so I got to study there which was sort of my dream."

"I went to my apartment and started auditioning around Chicago just for fun because I thought I should give it a shot," said Brown.

Turns out Brown kept getting job offer after to job offer.

He didn't say no to his other claim-to-fame. Brown is the voice of Mr. Krabs from Spongebob Squarepants.