At a town hall meeting in Las Vegas, Walker will propose eliminating unions for employees of the federal government, making all workplaces right-to-work unless individual states vote otherwise, scrapping the federal agency that oversees unfair labor practices and making it more difficult for unions to organize.

Labor law experts said such an effort, if successful, would substantially reduce the power of organized labor in America.

"This will not be easy," Walker said in a statement to The Associated Press. "Many - including the union bosses and the politicians they puppet - have long benefited from Washington rules that put the needs of special interests before needs of middle-class families."

While some of Walker's proposals would affect private-sector unions, many specifically target unions for workers at all levels of government.

"Our plan will eliminate the big government unions entirely and put the American people back in charge of their government," Walker planned to say later Monday, according to excerpts of his speech released by his campaign. "Federal employees should work for the taxpayers - not the other way around.

While Walker could enact some of the proposals via presidential executive order, others would require an act of Congress or changes in federal regulations. The goal, Walker said, is "to achieve fairness and opportunity for American workers."

Experts were taken aback by the scope of Walker's proposals, which seek to undo decades of law and would gut the landmark National Relations Labor Act - adopted in 1935 and signed into law by President Franklin D. Roosevelt at the height of the Great Depression.

"I've never seen anything like this," said Ann Hodges, a professor at the University of Richmond who has studied labor law for more than 40 years. "This will take the breath away from anyone who's worked in labor relations for any length of time. ... It's pretty draconian."

Walker's plan also calls for prohibiting automatic withdrawal of union dues to be used for political purposes and forbidding union organizers to access employees' personal information, such as their phone numbers.

"Mr. Walker could only be making these type of proposals to satisfy his most backward-looking, wealthy contributors, just as he pursued, as governor, policies advanced by these people that sought to destroy school teachers and other public employees' rights in Wisconsin," he said.

Walker rose to national prominence in 2011, when just six weeks after taking office as governor, he proposed effectively ending collective bargaining for most public workers in Wisconsin. In the face of protests that often numbered in the tens of thousands, Walker muscled the changes through the state legislature - even after Democratic lawmakers fled the state in an unsuccessful effort to stave off his plans.

Democrats responded by forcing Walker into a recall election in 2012, which he won - making him the first governor in U.S. history to do so. He went on to make Wisconsin a right-to-work state earlier this year. Under right-to-work laws, workers can't be required to pay union dues as a condition of employment.

His decision to focus on fighting unions at the national level comes as Walker seeks to gain momentum for a presidential campaign that has fallen behind following billionaire businessman Donald Trump's rise to the top of early opinion polls. And some of Walker's comments drew derision - such as when he said earlier this month that he's not a career politician, even though he's been in office since he was 25 years old.

Walker was all the buzz in Iowa a couple months ago, said attorney Mike Mahaffey, a past state chairman of the Iowa Republican Party. "He does not come up as much as he did two months ago," Mahaffey said. "And that's a problem."

Another former Iowa GOP chairman, Matt Strawn, said while fighting unions may not be the biggest issue on the minds of Iowans, it's a good one for Walker to take on because it reminds them of his victories in neighboring Wisconsin.

Walker, 47, says he intends to be more aggressive in this week's second GOP debate, while insisting he isn't concerned about his standing in the race.

"None of this intimidates us," Walker said at a recent campaign appearance. "I think if people are looking for someone who is truly going to shake things up and wreak havoc on Washington, they want someone who's got real solutions and someone who is truly tested. I'm the only one on that stage that fits the bill." 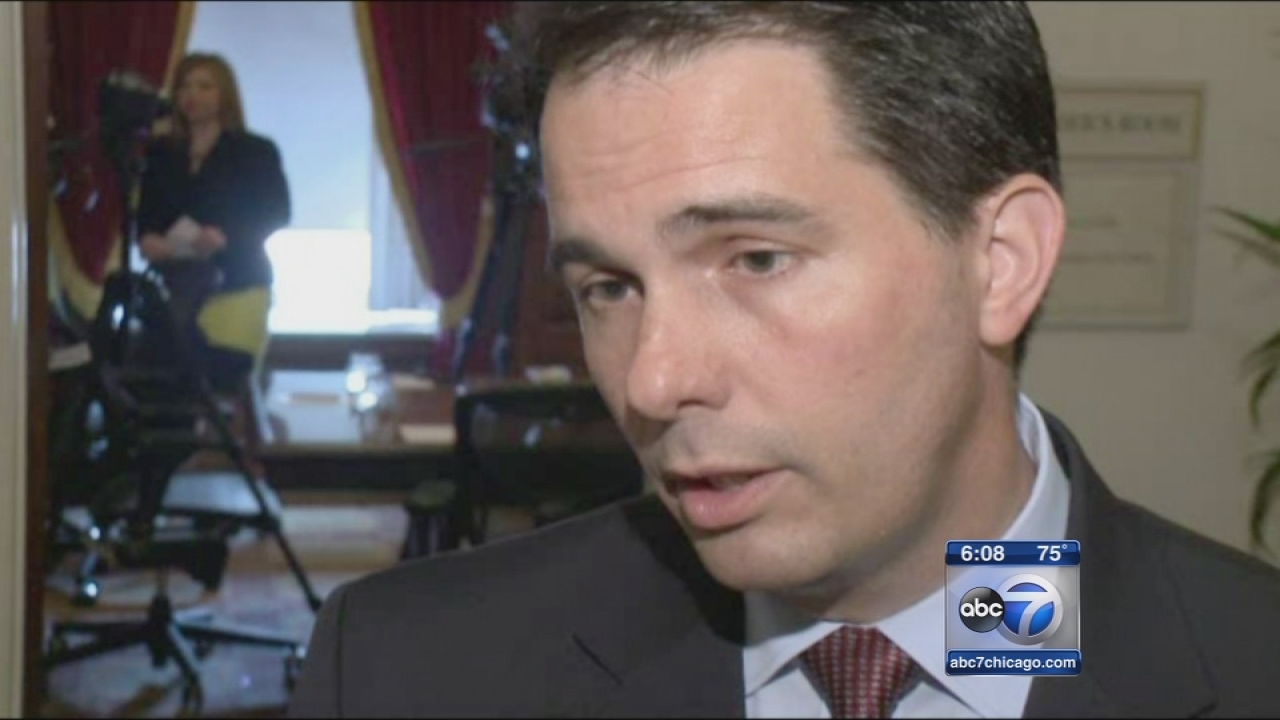 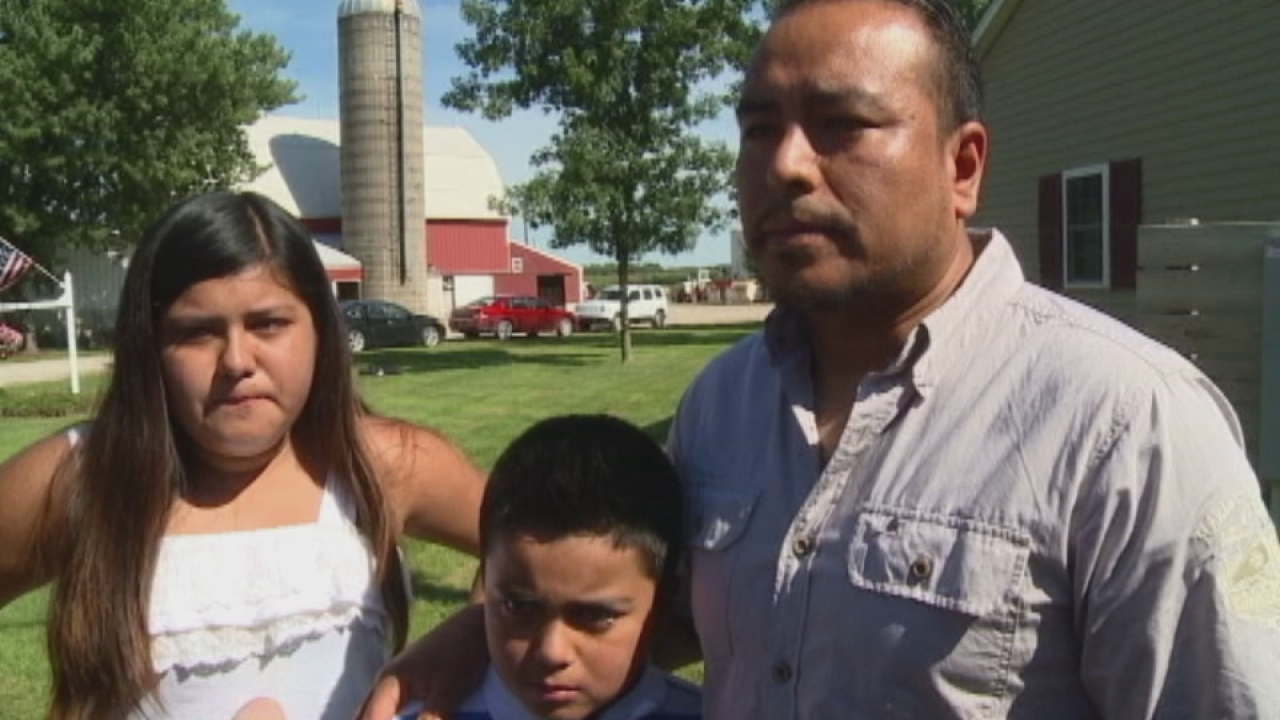 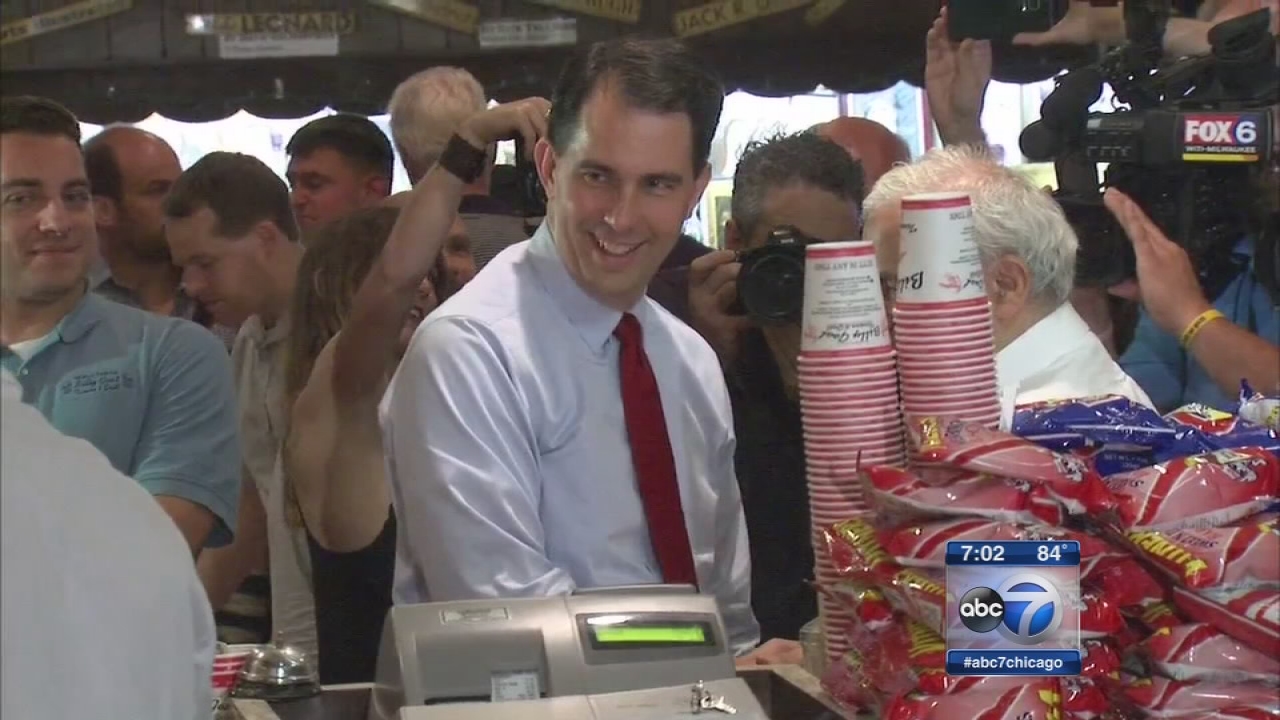