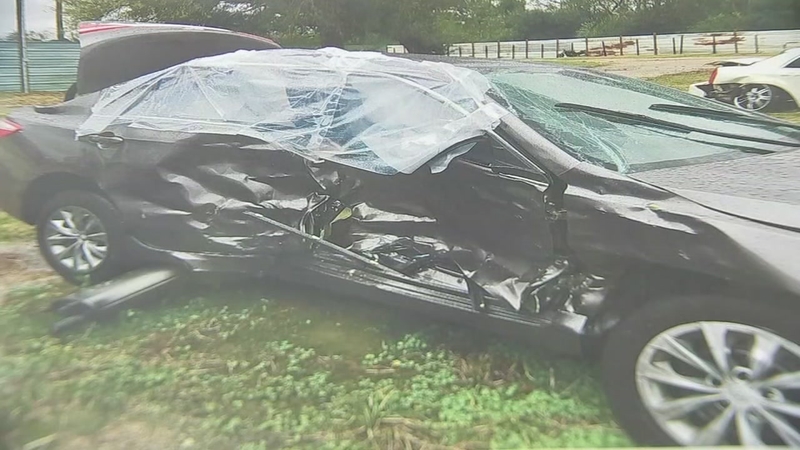 HOUSTON, Texas -- Bob and Kittra Marino are dealing with a lifetime of unfulfilled promises for their 27-year-old son, Kevin. He had a career in aviation, was the oldest of three brothers, and was preparing for marriage.

"They had set the date for November so he would have been married by now," said Kittra.

Kevin died in February after he was injured while riding in the passenger seat of a sedan. His parents didn't think the wreck looked too bad at first.

"From the looks of the vehicle and the damage, I figured I was gonna see my boy and talk to him in a couple of hours," Bob said.

Although Kevin was wearing a seat belt, attorney Rob Ammons says the way he was wearing it likely contributed to his death. Kevin was reclined in his seat.

"The seat belt comes across your chest, but if you recline your seat, you're no longer close to the seat belt and that can create an unnecessary danger," Ammons said.

Ammons contends, with the seat reclined, the seat belt just doesn't work properly. Ammons and the Marinos want vehicle manufacturers to consider using sensors or some mechanism to keep the seat from reclining while on the road.

He says the current situation left Kevin, and still leaves countless drivers and passengers, at risk on the road.

It's an unsettling thought for Kevin's mom.