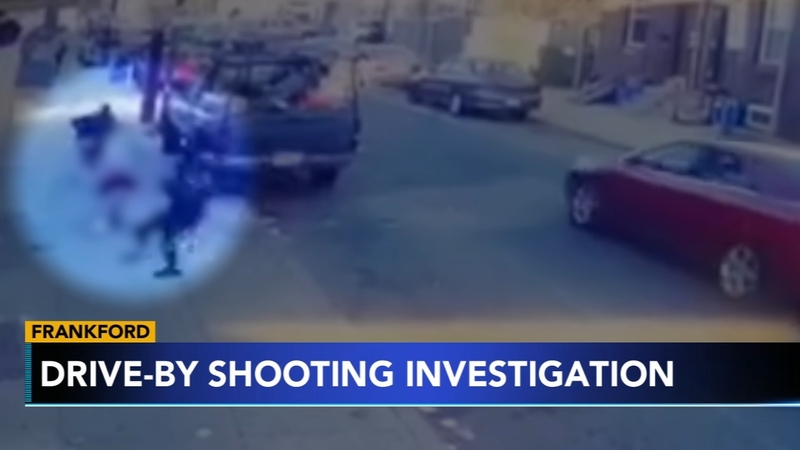 PHILADELPHIA -- The uncle of a 10-year-old boy shot in the head while walking home from school in Philadelphia Wednesday has been charged after police say he fired shots back at the alleged shooter.