CHICAGO (WLS) -- A man who won a $25 million award for a wrongful conviction is now accused of carrying a semi-automatic weapon.

Thaddeus Jimenez is now indicted on federal gun charges. Prosecutors say he and two other men were arrested last week for carrying the weapons.

Jimenez, an alleged gang member, was awarded $25 million three years ago because he was wrongfully convicted of murder.

Earlier this month police arrested him after he allegedly shot a man in the legs. 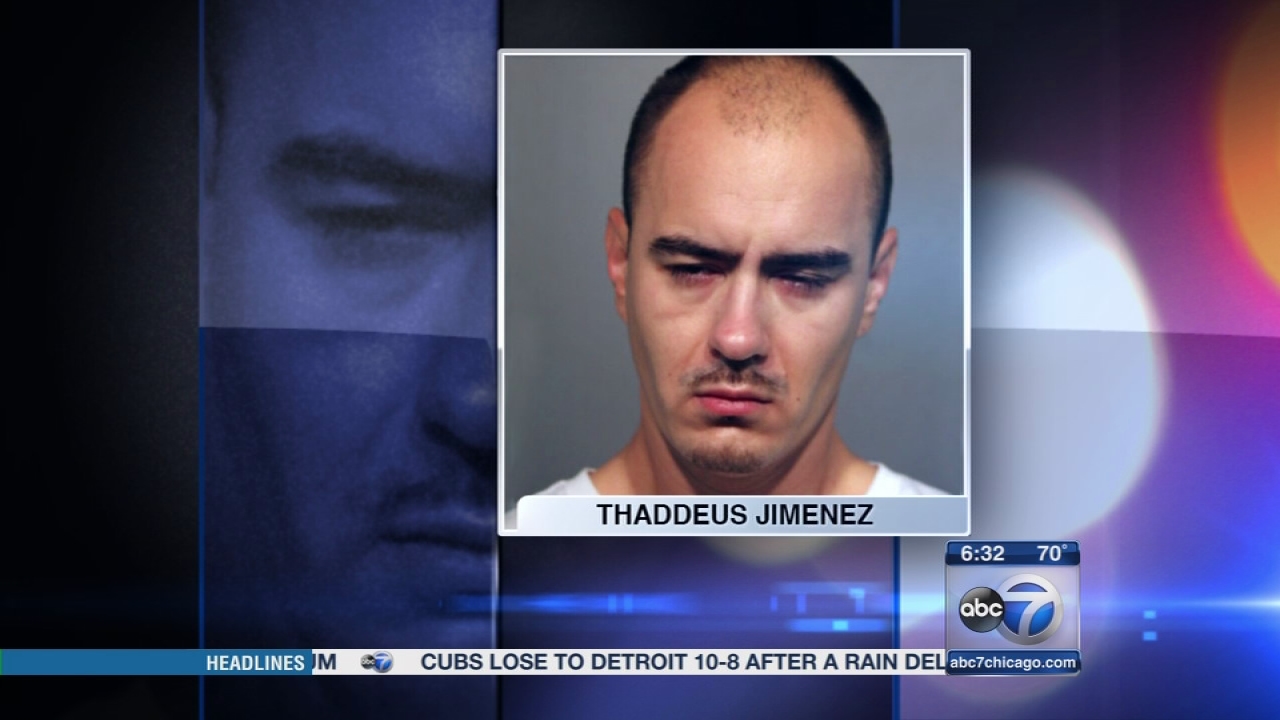 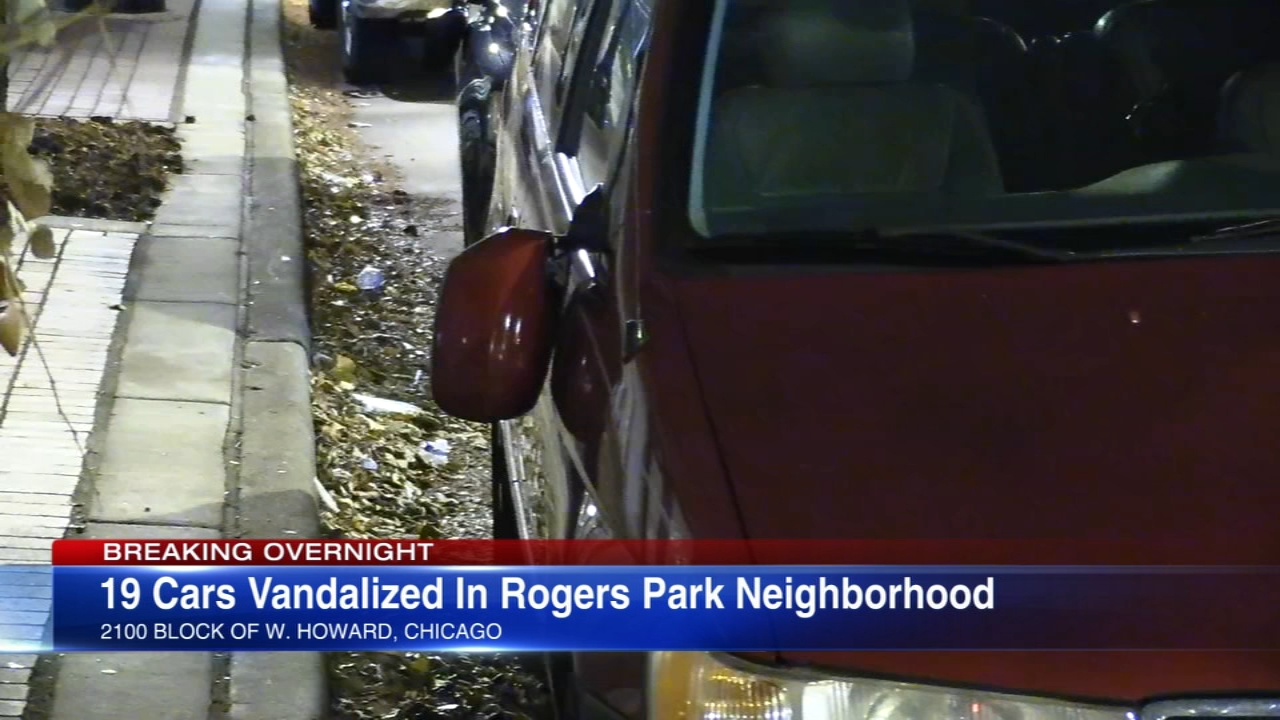