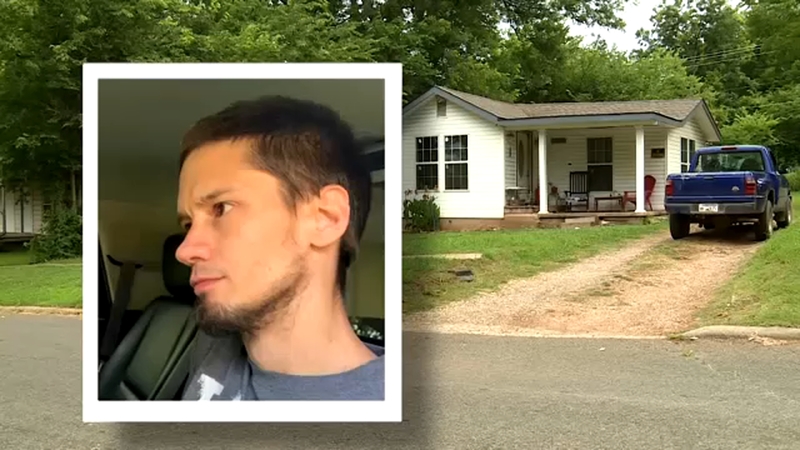 SEMINOLE, Okla. -- Officers in Oklahoma said they found a sex offender who was convicted of raping a young girl hiding inside an air conditioning vent.

Stewart was convicted of five counts of rape in the first degree of a 12-year-old girl in 2008.

In March, Seminole police got a tip that Stewart was living illegally inside city limits, KOCO-TV reports.

The warrants included failure to register as a sex offender, sex offender living within 2,000 feet of a school, daycare or park and drugs among others.

On July 5, officers got word that Stewart was staying at a neighborhood home. When they got there, Stewart took off.

Police eventually tracked Stewart to the home seen in the body cam footage.