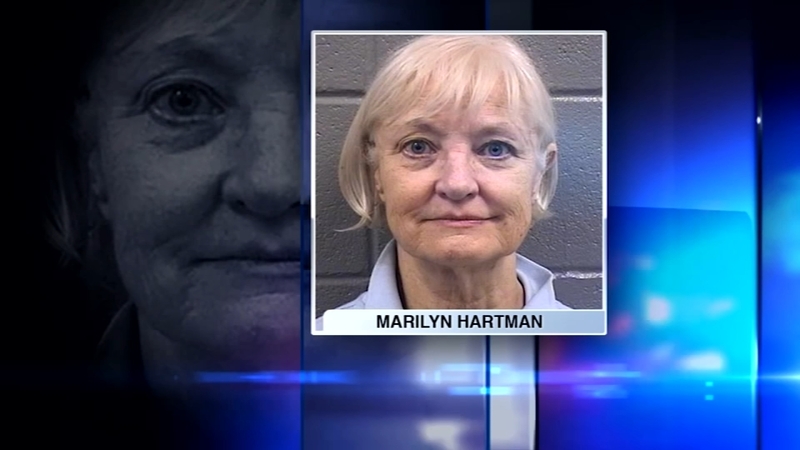 CHICAGO (WLS) -- A judge has denied bail for "serial stowaway" Marilyn Hartman for a probation violation.