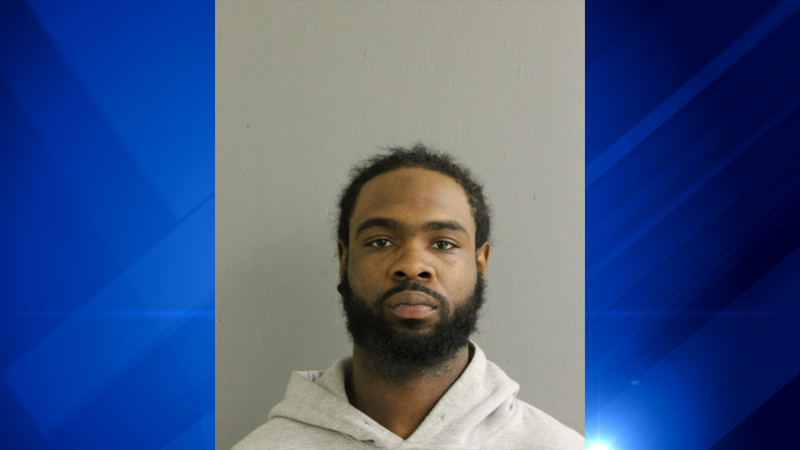 CHICAGO (WLS) -- A 25-year-old man is facing a murder charge in the fatal shooting of an uncle who was trying to protect his niece from being sexually assaulted in the Burnside neighborhood Thursday night.

Police said they have found "inconsistencies" in the case.

CPD spokesperson Anthony Guglielmi said Friday their investigation had revealed the suspect was invited to the home by the teen. He also said the incident appears isolated in nature.

Police initially reported the incident as a home invasion, with the man gaining entry through a window Thursday at around 9 p.m. Police said he then sexually assaulted a 17-year-old girl in her bedroom.
The victim's 66-year-old uncle heard her screaming and came to help her when he was shot in the head and back by the attacker, police said. He was transported to University of Chicago Medical Center where he was pronounced dead.

The victim has been identified by the Cook County Medical Examiner's Office. ABC7 Chicago is not naming him to protect the identity of the girl.

The teen girl was transported to Trinity Hospital in stable condition, police said.

Neighbors saw the police activity and cannot believe what happened.

"I think it's terrible because nothing really happens on this block, so I think it's really sad that happened to him and his family and everybody who lived in that house," said neighbor Bryanna Lewis.

"I am absolutely shocked, taken back, kind of overwhelming," said neighbor Andre Lowery.

Lowery said he hopes "the justice system does exactly what it is supposed to do, follows the protocol and puts him away forever."