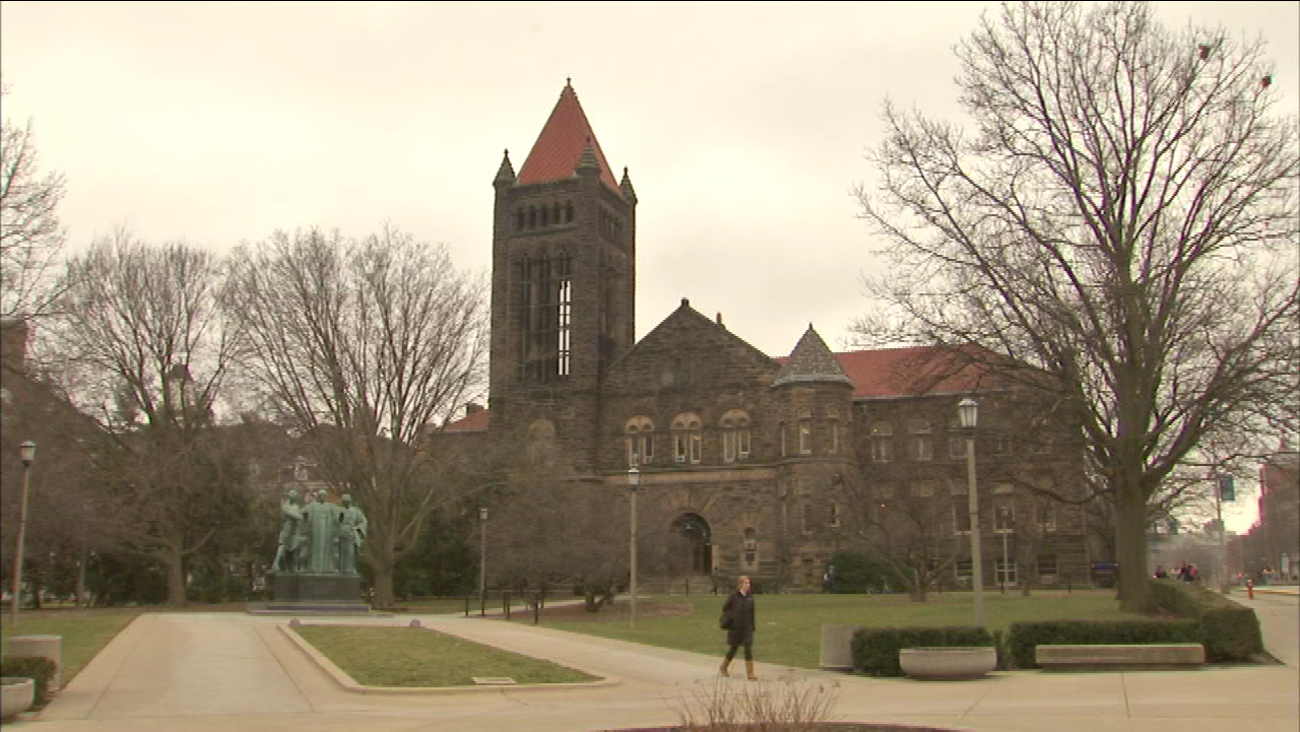 CHICAGO (WLS) -- University of Illinois Police Department sent out a notice Monday that a student was sexually assaulted near campus over the weekend.