CHICAGO (WLS) -- A 53-year-old Chicago man has been charged in a sexual assault of a woman waiting for a bus in Ukrainian Village earlier this month.

The 31-year-old victim was standing in the 2200-block of West Chicago Avenue around 6:20 a.m. on Friday, Dec. 1, waiting for a bus, when police said a man she did not know walked up to her, punched her in the face, took her cell phone, then pulled her into a gangway and sexually assaulted her.

On Friday, police arrested Ricky Parkman in the 3300-block of West Iowa Street after identifying him as the suspect. Parkman was charged with aggravated criminal sexual assault. aggravated kidnapping and robbery.

Parkman is scheduled to appear in bond court Sunday. 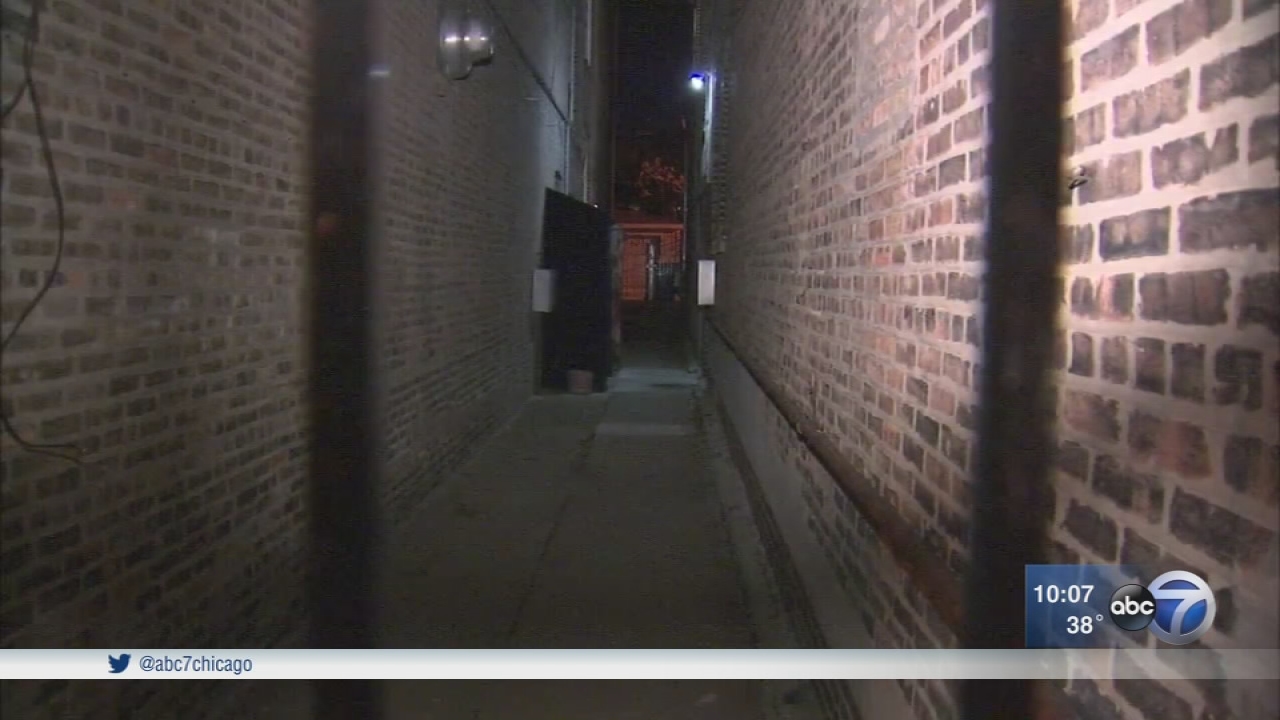