A South Side woman is on a mission to help stop the violence in Chicago by calling for a sex strike.

CHICAGO (WLS) -- A South Side woman is on a mission to help stop the violence in Chicago by calling for a sex strike. 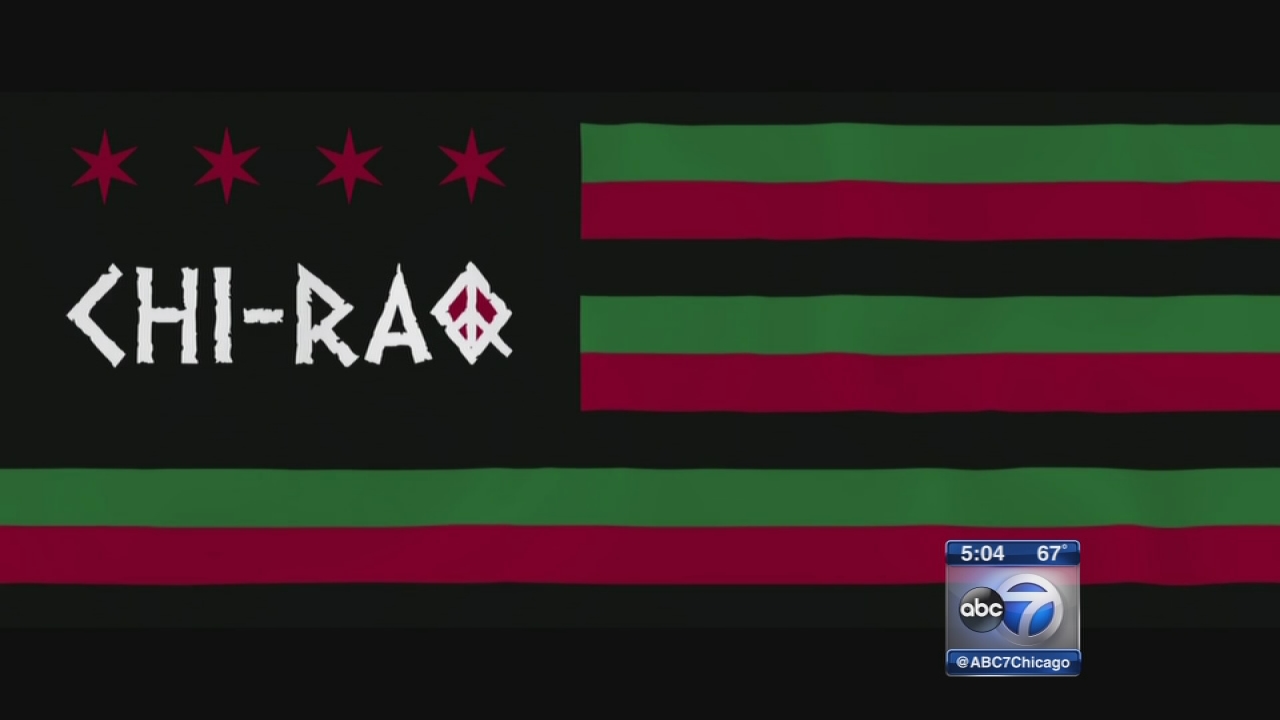