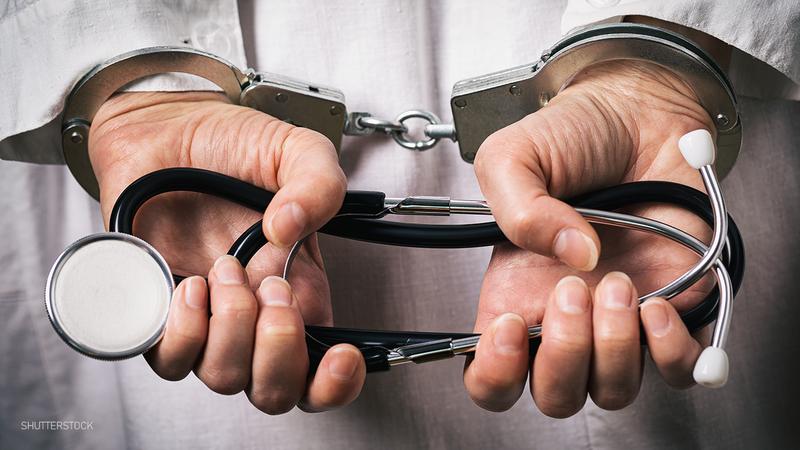 BURLINGTON, Vermont -- A Houston man faces years in prison after documents show he traveled to Vermont, pretended to be a doctor, and assaulted a female college student.

Nam Vu Bui, 35, was convicted in federal court last month on child pornography charges. Court documents state in 2016, he followed an acquaintance, who is also from Houston, to her college in Vermont.

According to court documents, Bui told her he was a doctor and received a fellowship from Dartmouth-Hitchcock Medical Center, which is located in New Hampshire.

Police confirmed Bui was not a doctor and said he was living out of his vehicle. Investigators say Bui asked the student's friends to participate in a cervical cancer study. Documents state a female victim agreed to the study, and during the "exam," she found Bui with his pants down as he was recording her.

Police confiscated the phone and other electronics. Investigators later found child pornography in his phone. Bui claimed that he was in possession of this material because he was involved in fighting child pornography on the "Dark Web," and that his possession was "for the greater good," according to court documents.

Bui is currently in Vermont and faces 10 years in prison. No date has been set for his sentencing.

In March, Bui was indicted on four federal charges in the Southern District of Texas on sexual exploitation of a child and possession of child pornography.

At Bui's Houston address, a woman answered the door and refused to comment.

13-year-old sexually assaulted in broad daylight at her complex: HPD