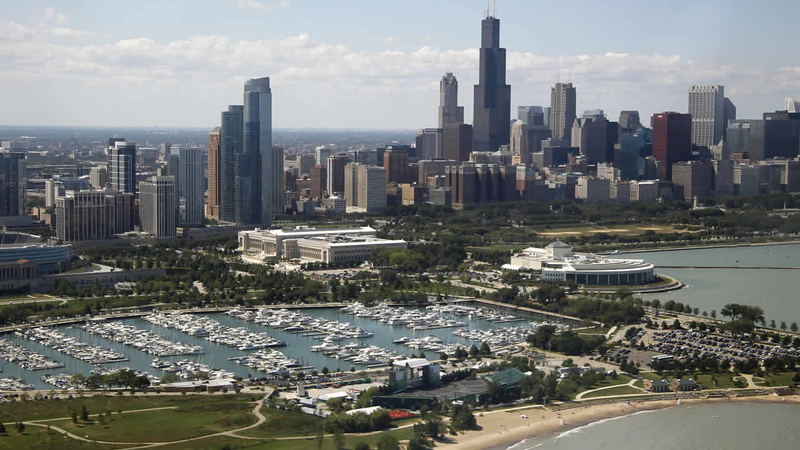 What do you consider the sexiest accent in the United States?

Big Seven Travel surveyed its 1.5 million social followers and ranked them from most attractive to least.

Coming in at No. 1, that Texas drawl -- described as a Southern accent with a twist.

The Chicago accent ranked No. 5, and the "subtle and sweet" Midwestern accent took 16th place.

A California accent came in at No. 10. It is described as a general American accent, but with long vowel sounds.