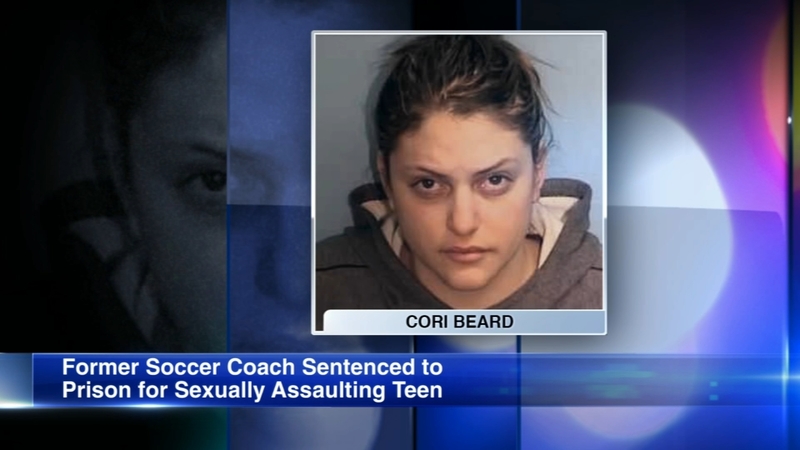 Cori Beard, 29, pleaded guilty to assaulting the boy while she was a coach at Vernon Hills High School. Beard served as a coach between November 2015 and early 2018.

Beard was sentenced to six years in prison.