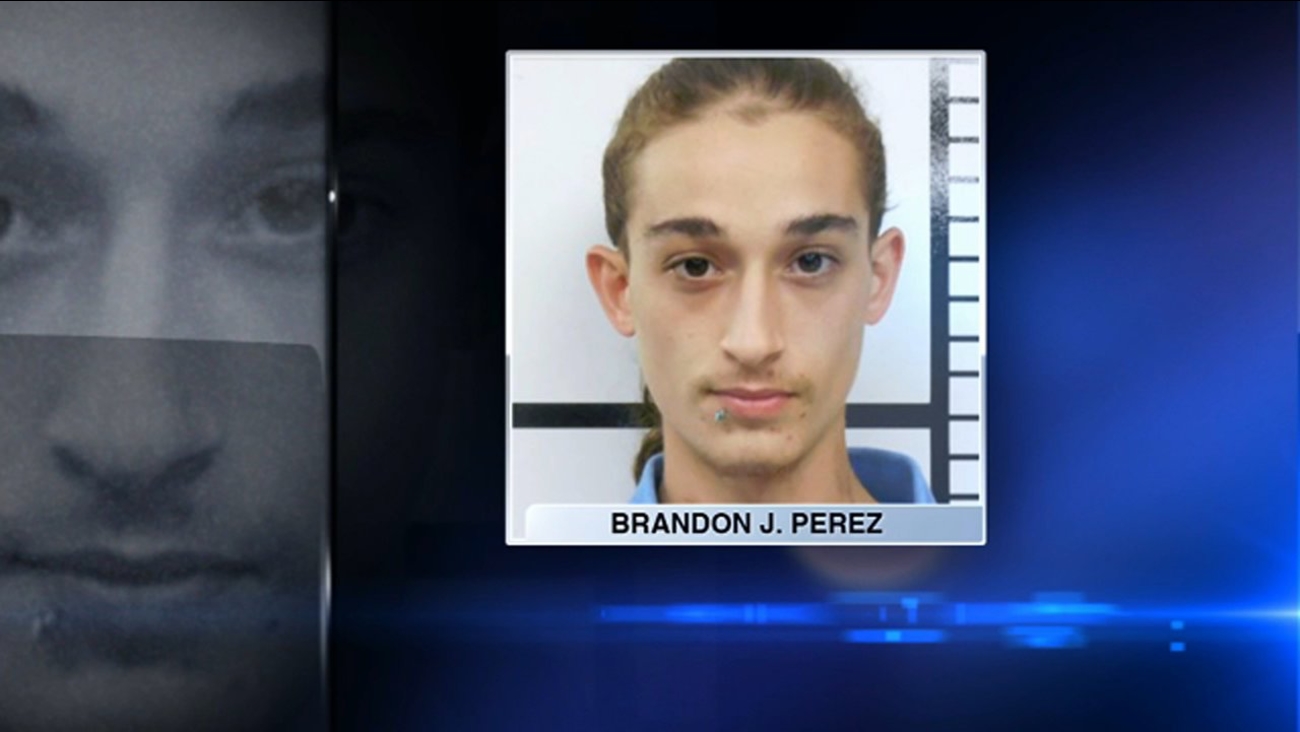 ANTIOCH, Ill. (WLS) -- An Antioch man has been charged with sexual battery for an incident that took place at a local Walmart, police said Monday.

Police said shortly after 6:30 p.m. Saturday, they responded to the Walmart after a 34-year-old woman reported she was groped by a man. The victim said she was shopping with her two young children when a man approached her in the Halloween section and commented on her appearance. Shortly thereafter, the man approached her from behind and groped her genital area over her clothing and made sexually suggestive statements, the victim said.

The victim said she slapped the man's arm and screamed as he walked away from her. Police said the victim was able to photograph the man with her phone before he left the store.

Police said within 12 hours of the photos being posted on social media, they received a tip from a resident and were able to identify the man as Brandon Perez, 21. He was arrested Sunday afternoon and charged with one count of misdemeanor battery. He faces up to one year in jail and a $2,500 fine.