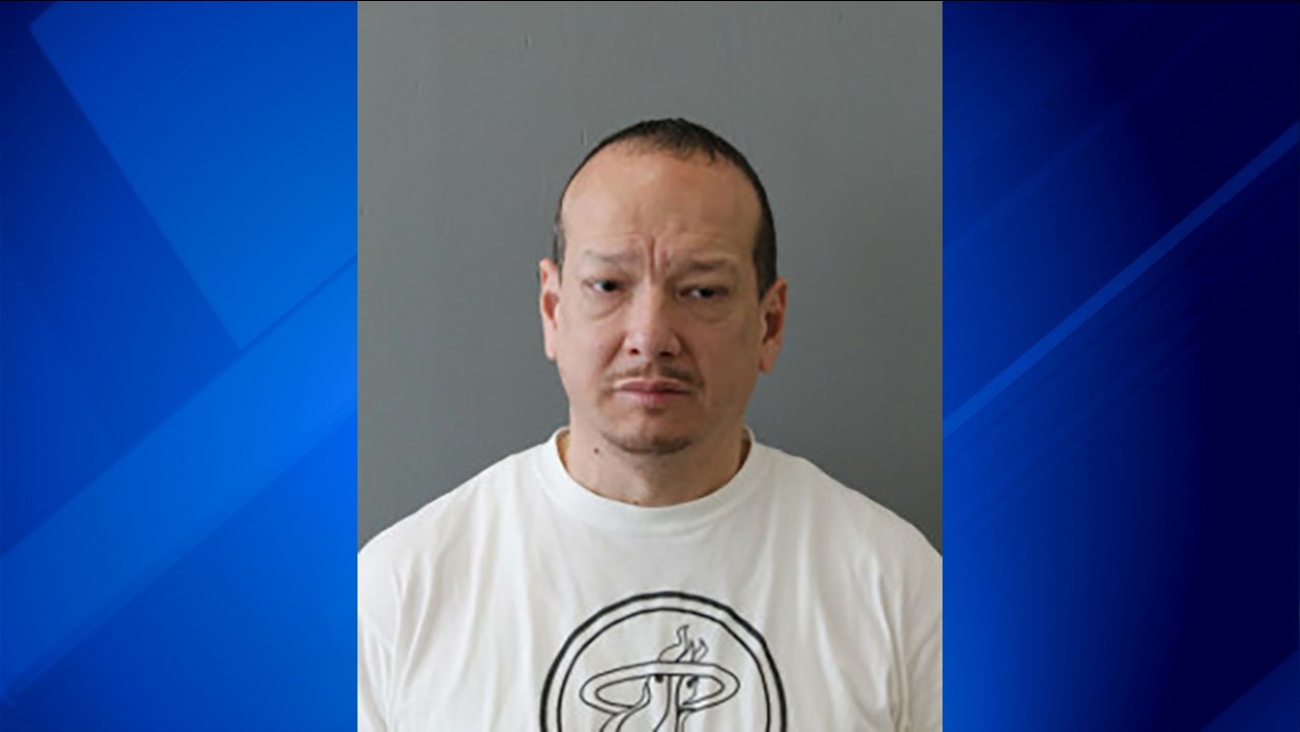 CHICAGO -- Charges have been filed against an employee of Kennedy-King College after a 20-year-old man said he was sexually abused in December at the school.

Eduardo Barrios, 52, is charged with a felony count of criminal sexual abuse, according to the Cook County State's Attorney's Office.

On Dec. 13, 2017, the student said he had just left the gym and was trying to walk off a cramp in his leg when Barrios approached him in the hallway, prosecutors said.

Barrios, who worked at the school as a conditioning coach and lifeguard, offered to help him with the cramp and took the student into his office, where he began to massage the student's leg, prosecutors said.

During the massage, Barrios began to abuse the student with his hands and mouth, prosecutors said. The student "froze and did not know what to do." Barrios stopped and they left the room together. When the student went home, he immediately told his mother what happened.

The student was taken to a hospital, where a sexual assault kit was completed, and he told police Barrios was the man who abused him, prosecutors said. Surveillance video shows Barrios and the man go into the office together.

Prosecutors said similar allegations have been made by young men against Barrios on three other occasions, but that those allegations did not result in an arrest.

Barrios was taken into custody Wednesday at his South Side home in the Douglas neighborhood, according to a Chicago Police arrest report.

Barrios appeared in court Friday and was ordered held in lieu of posting $5,000 bond. If he does post bond, Barrios is ordered to not have contact with the student, or anyone under the age of 18. He will also have to submit to electronic monitoring.

A spokeswoman for City Colleges of Chicago did not immediately return a request for comment Friday night.