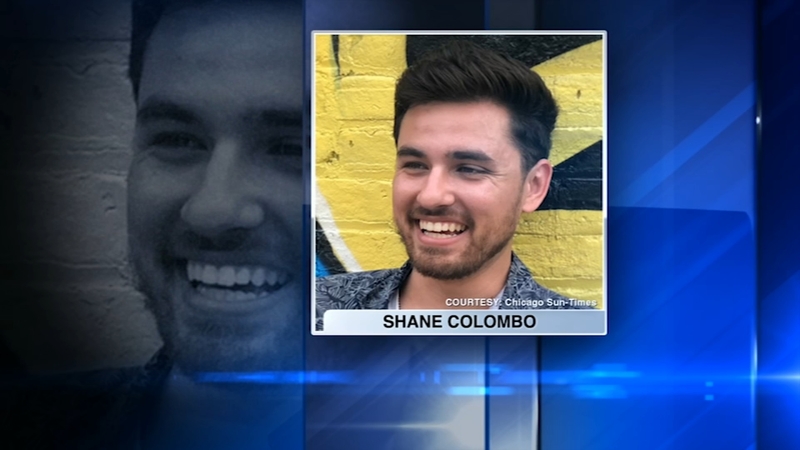 CHICAGO (WLS) -- The family of a Northwestern graduate student who was killed just hours after arriving in Chicago is offering a reward to anyone who can identify the perpetrators who shot him.

Shane Colombo, 25, was waiting at a bus stop in the Rogers Park neighborhood Sunday night when he was caught in the crossfire between two people, Chicago police said. He later died at Saint Francis Hospital in Evanston.

On Friday, Colombo's family and community activist Andrew Holmes announced a $2,000 reward for anyone who can identify the men.