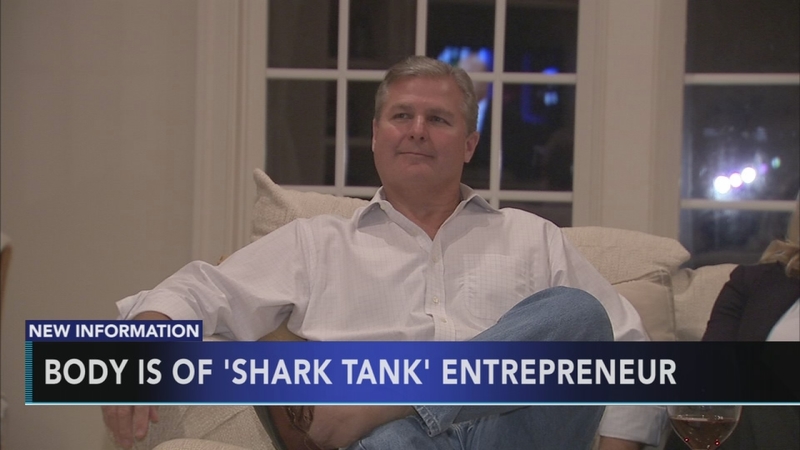 PHILADELPHIA -- Authorities have identified the body pulled from the Schuylkill River near Walnut Street in Philadelphia on Thursday.

The medical examiner has confirmed the victim was 58-year-old Philip Reitnour.

Reitnour was the entrepreneur behind the app "Emergensee" and was featured on an episode of ABC's Shark Tank.

Court records reveal he was three million dollars in debt and being sued.

Police are investigating his death.