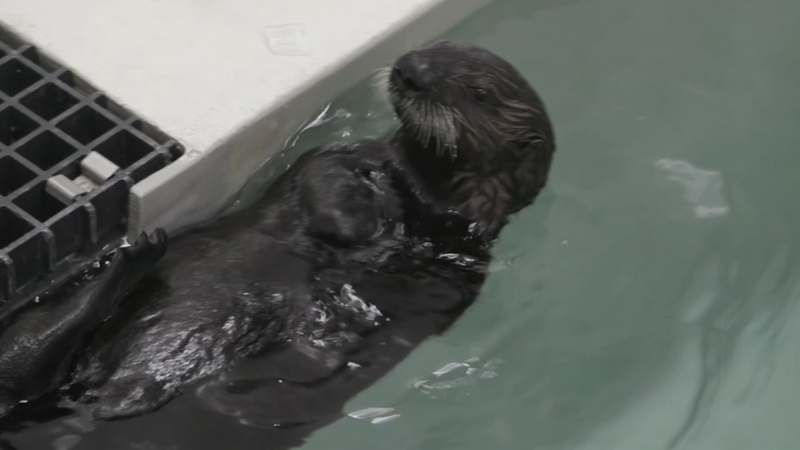 The five-month-old orphaned southern sea otter pups, who are temporarily referred to as Pups 870 and 872, have been living behind the scenes in the Regenstein Pup Nursery as animal care staff teach them how to be otters.

In honor of Sea Otter Awareness Week, the aquarium is hosting a digital naming contest, which will focus on educating the public about the sea otters and their important role in the ecosystem.

Shedd Aquarium's animal care staff prepared a short list of names for the public to choose from, and all the names correspond to a location along the coast of California where sea otters can be found. This helps the aquarium make a connection with guests to their native habitat and explain why sea otters are an important part of the marine ecosystem.

The names for consideration are:


The public has the opportunity to vote as many times as they'd like on the Shedd's website from now until September 28.

Officials plan to announce the winning names of the contest on September 30, which could also be the first opportunity for the public to see the young otters.