KTRK
BAYTOWN, Texas -- We are learning new details about a Baytown realtor's final days of life, including living with the man accused of killing her.

The Chambers County Sheriff's Office said details about Crystal McDowell's murder began to emerge this weekend after a tearful confession by her ex-husband.

"Once we started the investigation, there were a number of family and friends who expressed concerns about the ex-husband," Hawthorne said.

Hawthorne told Eyewitness News that Crystal, a realtor and former flight attendant, divorced her husband in June of this year.

The sheriff said she was still living with her ex, in his new home for the time being.

"A lot of that was so she had access to the children. The children were primarily staying with Steve," Hawthorne said.

Crystal planned on moving back into the home the couple formerly shared, after she finished having it remodeled.

On March 20th, Crystal called police after Steven made threats to hurt himself and to hurt their children, Lt. Steve Dorris with Baytown Police Department said.

Dorris said Crystal told police she was concerned because she received a call from an employee at least one child's school saying Steven never dropped off the child.

Steven returned both children unharmed to Crystal the following day, and no charges were filed against Steven.

Three weeks before she went missing, she started dating another man, according to investigators.

Sheriff Hawthorne said he is not ready to talk about possible motives.

He's waiting on the results of the autopsy to determine cause of death.

Steven McDowell is set to appear in court in Chambers County tomorrow.

Authorities are looking into whether foul play was involved in the disappearance of a Baytown realtor. 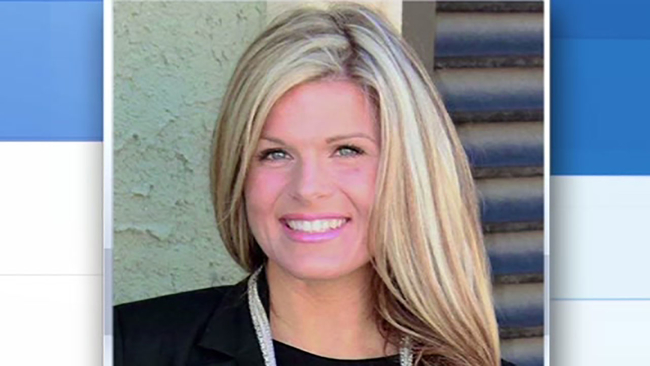