Boy, 10, shot while riding in mom's car on way home from soccer 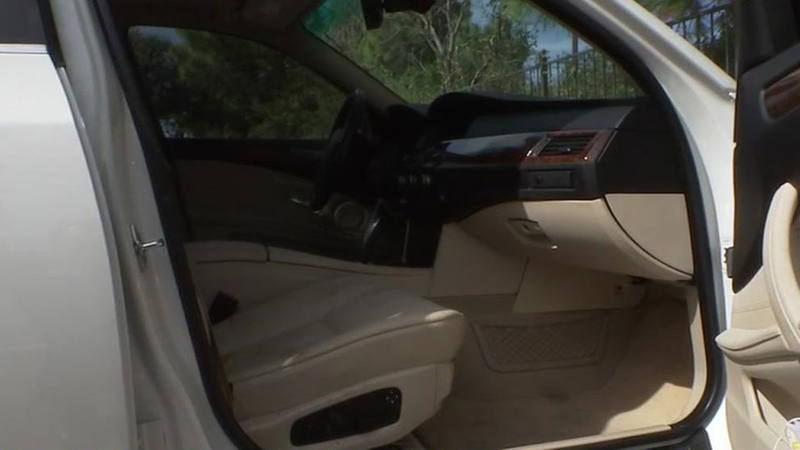 HOUSTON -- It was a terrifying situation for a family driving in northwest Houston. Someone opened fire on their car, hitting a ten-year-old boy in the front seat.

"My wife, she was in shock," said Reginald Lewis.

A single bullet hole showed how Lewis almost lost his son in a shooting Wednesday night. His wife was driving their three young sons from soccer practice, turning at an intersection from Little York onto Hollister.

"She was driving and then she heard a pop," said Lewis. "She thought it was tire or something."

She knew almost immediately that it wasn't.

"My son started crying that his back hurt and his back and then she turned on the lights and that's when she saw a lot of blood," said Lewis.

Lewis told his wife to go straight to the hospital.

Houston police met them here at the North Cypress Medical Center, where they processed the car as evidence, but have no description of a suspect or vehicle. The mom noticed nothing out of the ordinary, which makes what happened all the more unnerving for residents.

"I tell my wife, you've got to be careful, all the time," said Lewis. "You never really know what's going on."

The little boy is already recovering, but his dad says their sense of security will not be recovered as easily.

There are a lot of surveillance cameras in this area. Lewis hopes that might lead to some clues in the case.