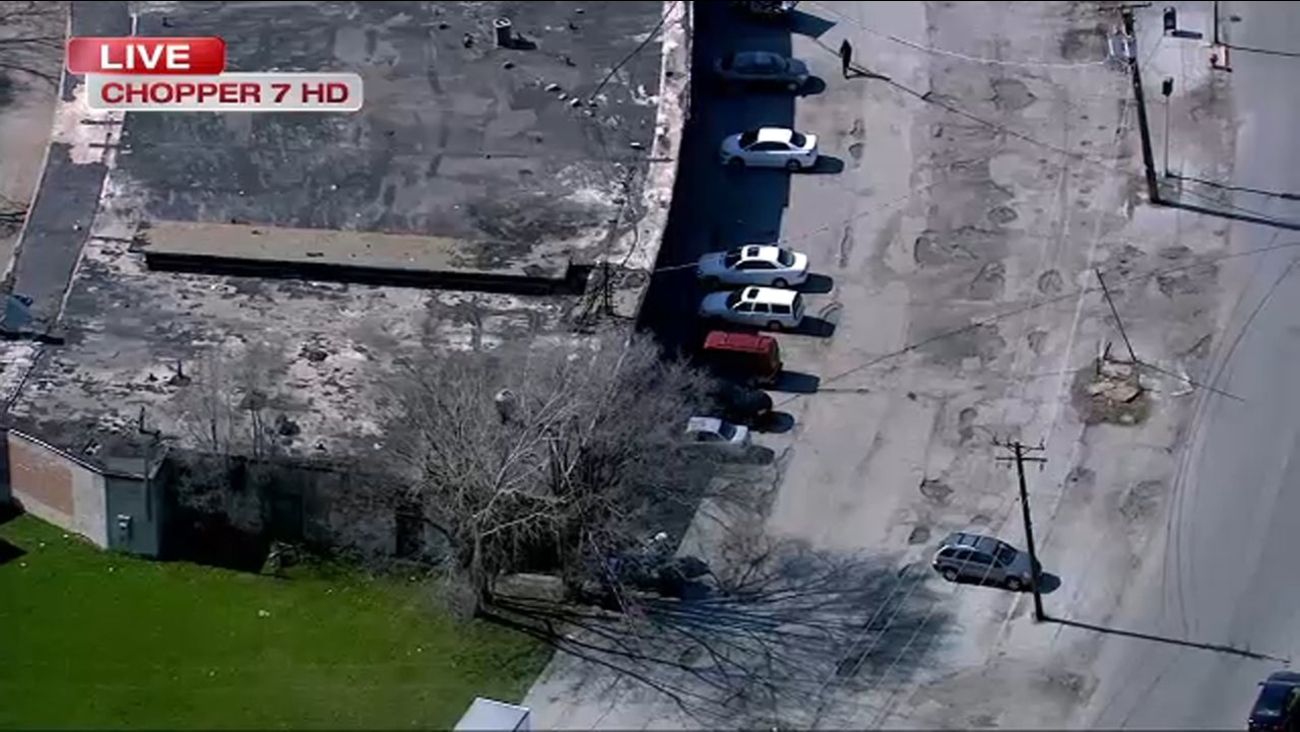 CHICAGO (WLS) -- Students and parents were held inside the Chicago International Charter School in the city's Riverdale neighborhood after shots were heard in the vicinity of the building during dismissal.

The shots were heard at the school near 133rd Street and Langley around dismissal time. School officials said there were not sure where the shots were coming from, but brought students and waiting parents inside as a precaution.